No Plexiglass, No Netting, Lots of Thrills and Spills...

Would you like paper or plastic? That may be the question you are asked at the checkout counter at the Rainbow Grocery Store located in the Uptown Neighborhood of Minneapolis.

But it wasn't always milk, apples, and oranges at the 29th & Dupont Avenue South location. From 1923 to 1966 this section of the Uptown neighborhood was home to the Minneapolis Arena. A huge building for its time and a building which brought 80,000 people annually to the Uptown neighborhood where other local businesses thrived from the activity. The seating capacity for the Arena was 5,500.

Back then, fans would show up in their best suits, hats, and trench coats. Those who had rink side seats could reach right over and touch the players – as there was no plexiglass, “chicken wire”, or netting to prevent pucks or players from going over the four and a half feet tall boards. Now that's exciting!

In the summer months, the stadium was used as a Roller Skating garden and for other large events, including weekly dances with a 72 piece orchestra playing away.

With the Minneapolis Millers gone, and the Minneapolis City High School  League moving to the Minneapolis Auditorium, this grand building was retired. Today, the only ice that can be found at the location is at the seafood counter of the Rainbow Grocery Store. 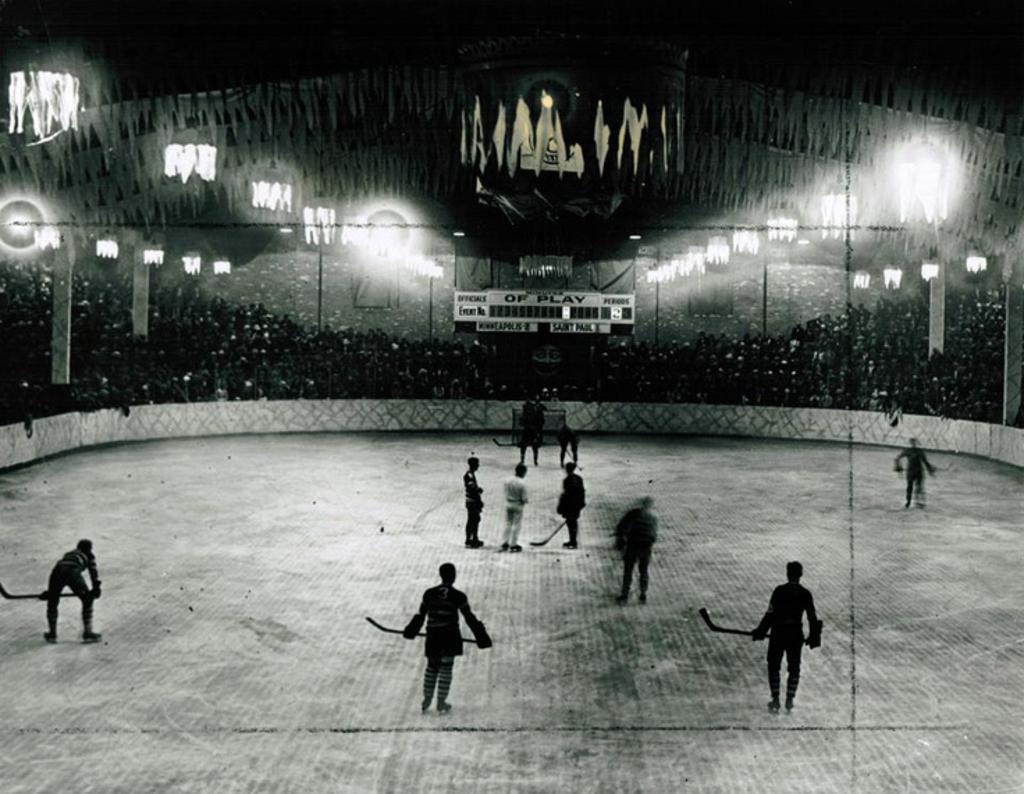 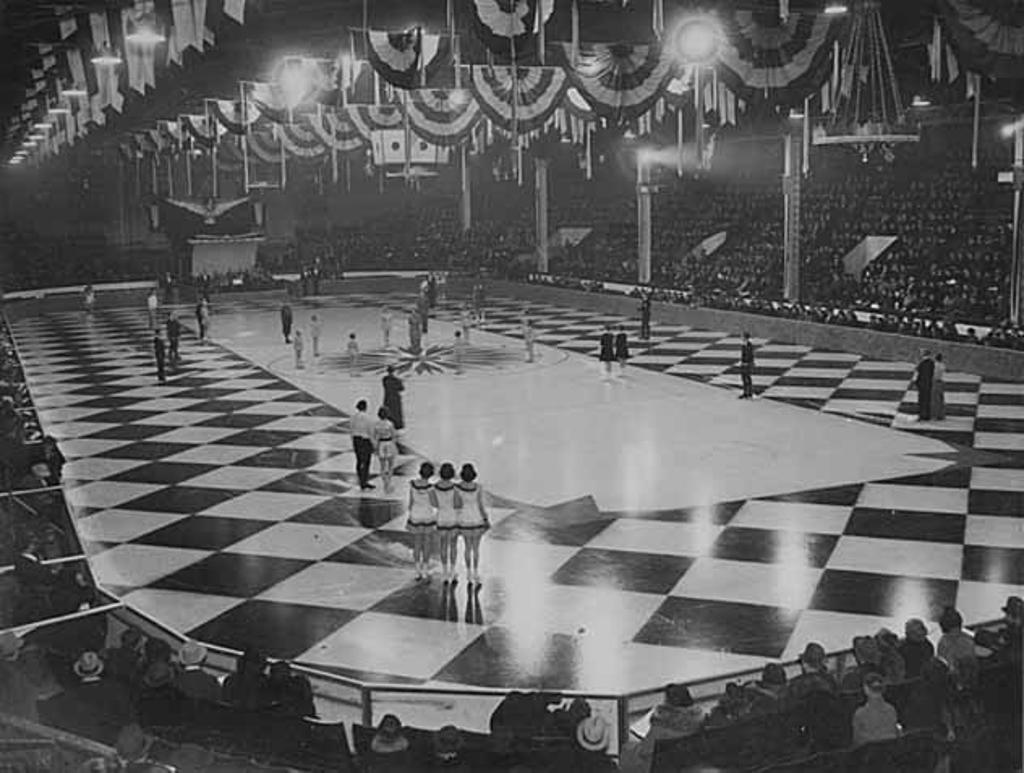 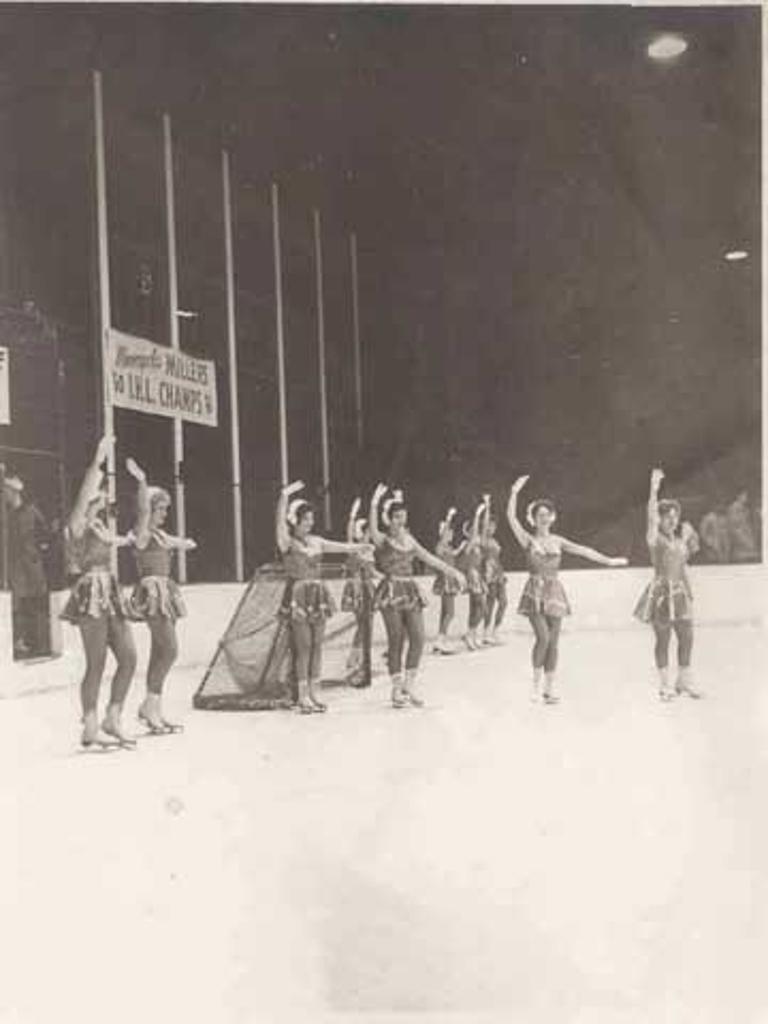 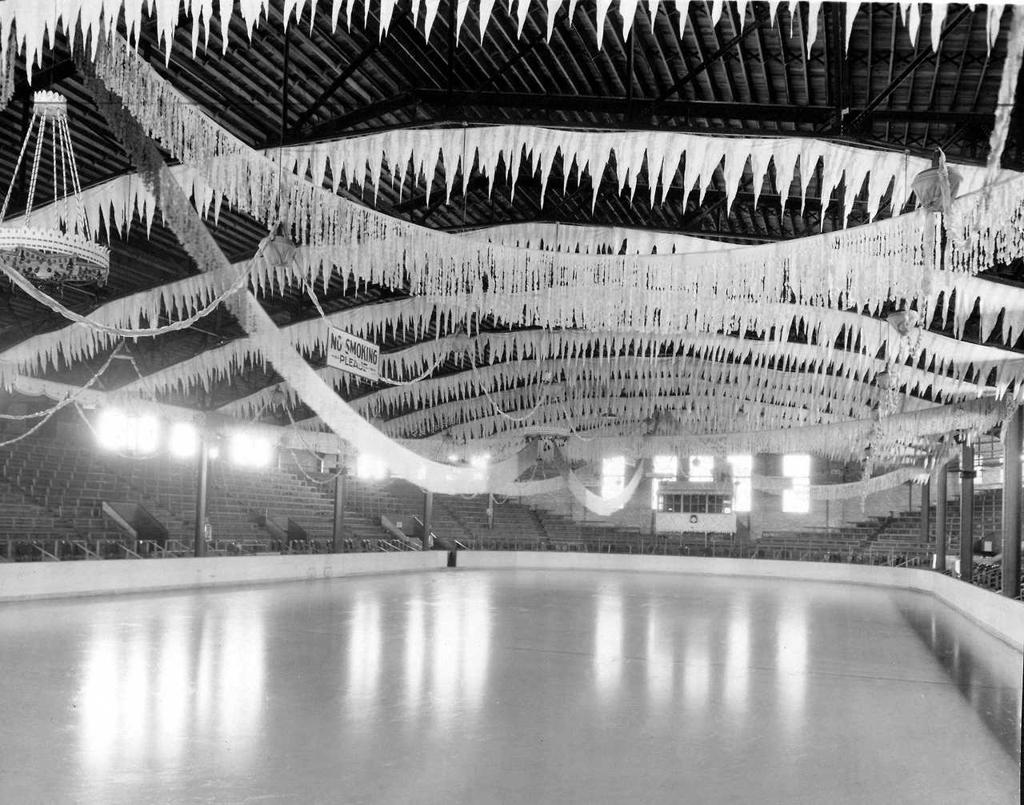 Minneapolis Arena in all of its glory! 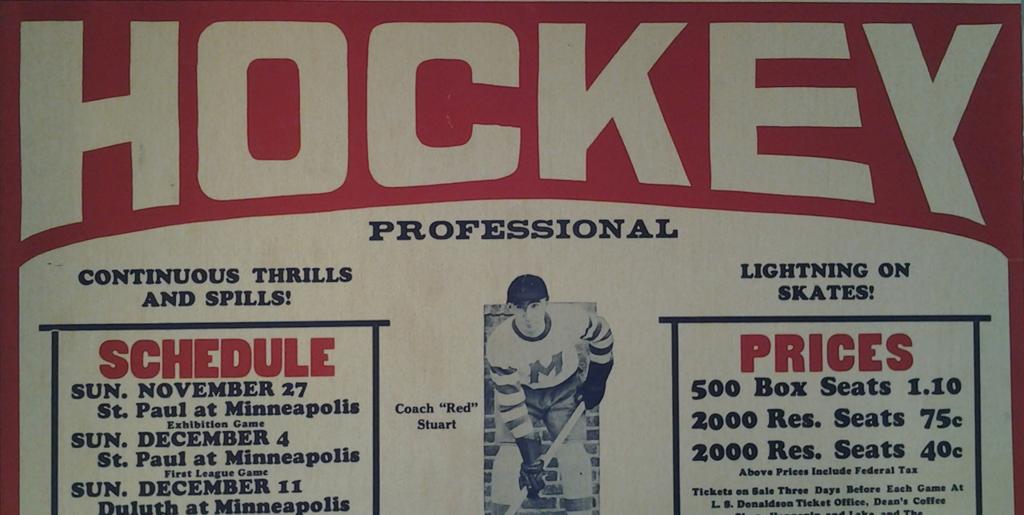 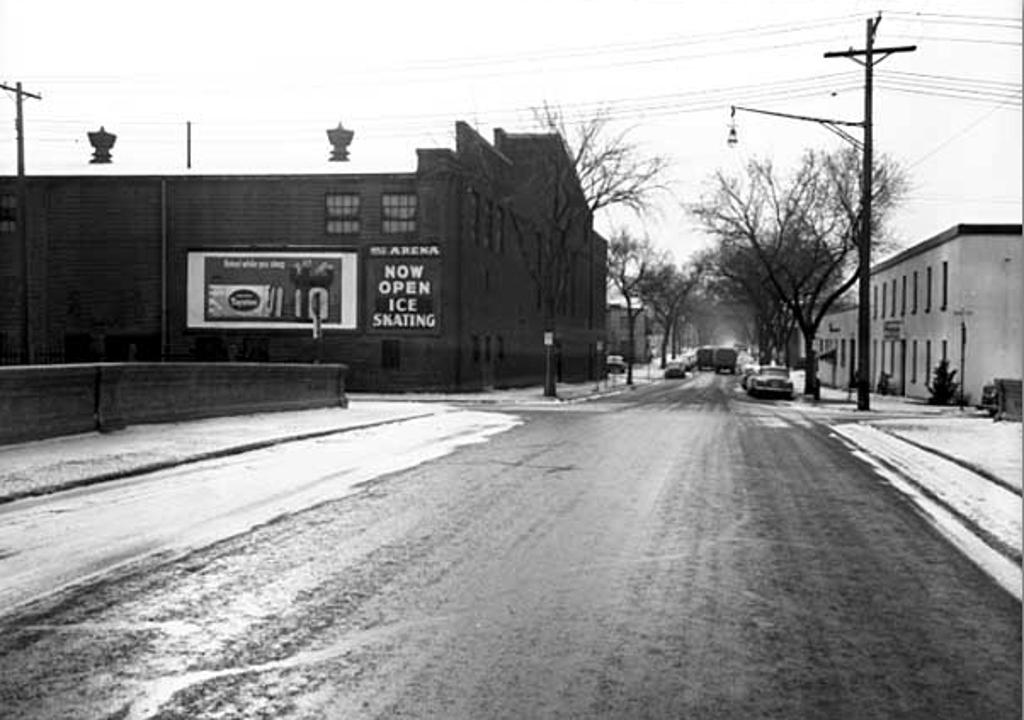