Minneapolis Kid Makes It Big In The Windy City...

American Born Player Leads the Blackhawks to the Stanley Cup...

Rattle off the short list of the greatest American Born players to play for the NHL's Chicago Blackhawks and you get Ed Olczyk, John Mariucci, Gary Suter, Jeremy Roenick, Phil Housley, Patrick Kane and...wait for it.... Cully Dahlstrom.

Born in Minneapolis in 1911, Dahlstrom grew up playing hockey at Riverside Park, as this was the center of ice sports, speedskating and hockey, in the first half of the 20th century). From 1927 to 1930, he played hockey for Minneapolis South High School and upon graduating from high school, he entered the professional hockey ranks.

Cully began his professional career playing locally for the Central Hockey League's Minneapolis Millers in 1931. In 1932, he was traded for cash to the Boston Bruins  with Minneapolis retaining his rights if he didn't make the Bruins. He didn't, and played with the Millers through 1934 before jumping over the Mississippi River and playing for the Saint Paul Saints from 1934 to 1937.

During his time with the Saint Paul Saints, he racked up some serious points. The 5'10”, 172 pound center was ready to make the jump to "the show" and in 1937 he made the Chicago Black Hawks. His 10 goals and 9 assists his rookie year with the Hawks was enough to earn him the NHL's Calder Memorial Trophy as the best Rookie in the NHL. Not only that, Dahlstrom scored key goals in the playoffs and helped lead the Black Hawks to the 1938 Stanley Cup. Today, his name is permanently engraved on the cup.

Not bad for a kid from the parks of Minneapolis! With this article, Cully Dahlstrom is inducted into the Minneapolis Hockey Hall of Fame. Visit the Hall of Fame by CLICKING HERE. 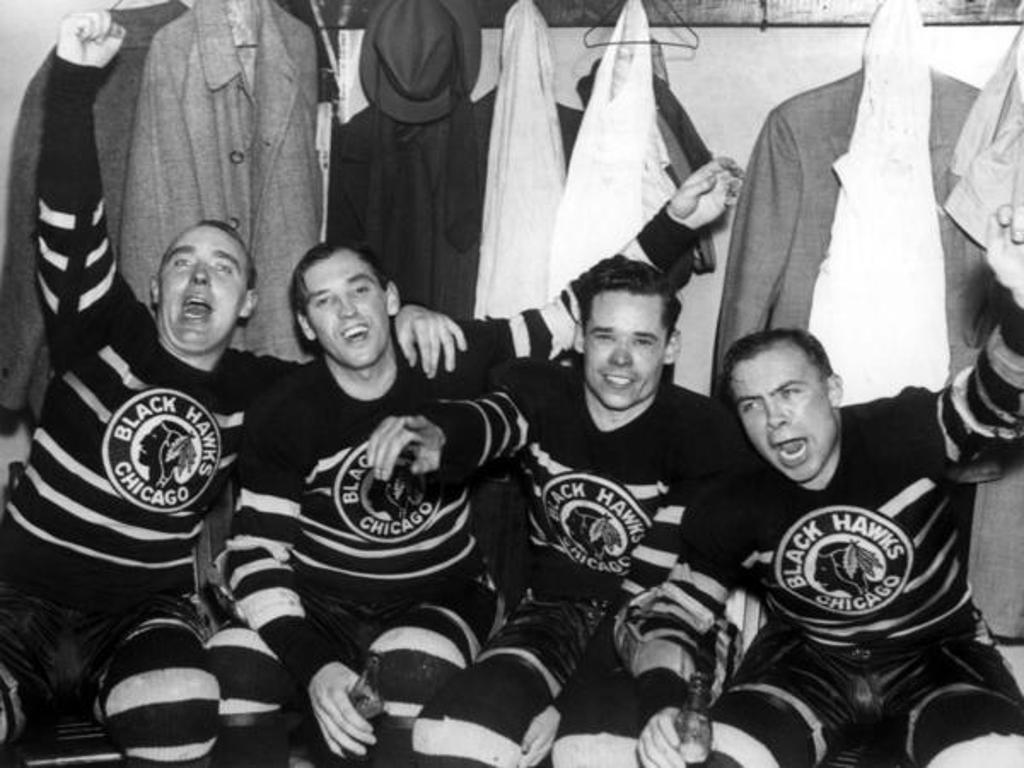 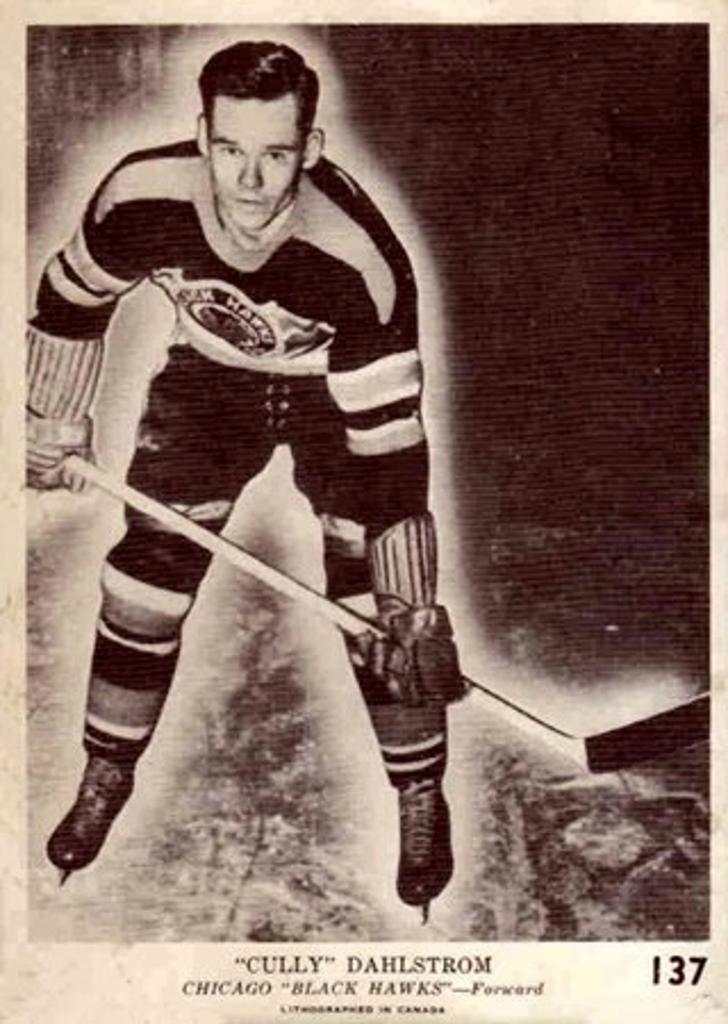