Washburn, Badgers, USA, and the contract for "The Show"!

Dave Arundel began skating at age 5 on the family's backyard rink in south Minneapolis. From there he skated all the way to the NHL, and everywhere in between.

One of four Arundel brothers to excel at Washburn High, they even named the family dog "Hockey".  Dave began his organized hockey career at Pearl Park.  A host of championships soon followed.

In 1972 Dave was drafted by the Detroit Red Wings, number 150 overall in that year's draft. He competed in the 1974 training camp and in the pre season games.  Dave, together with his wife Shari, then came to the decision that Dave would instead pursue his true calling in life, The Ministry.  Dave left the Red Wings to attend Seminary and then became a leader in the Young Life organization where he positively impacted thousands of lives.

Even as Dave Arundel describes hockey as the greatest game ever invented he has never once regretted his decision to leave the NHL behind. The Minneapolis Hockey Hall of Fame, welcomes Dave Arundel, both the hockey player and the person!

Visit the Hall of Fame and Minneapolis Hockey's amazing legacy by CLICKING HERE! 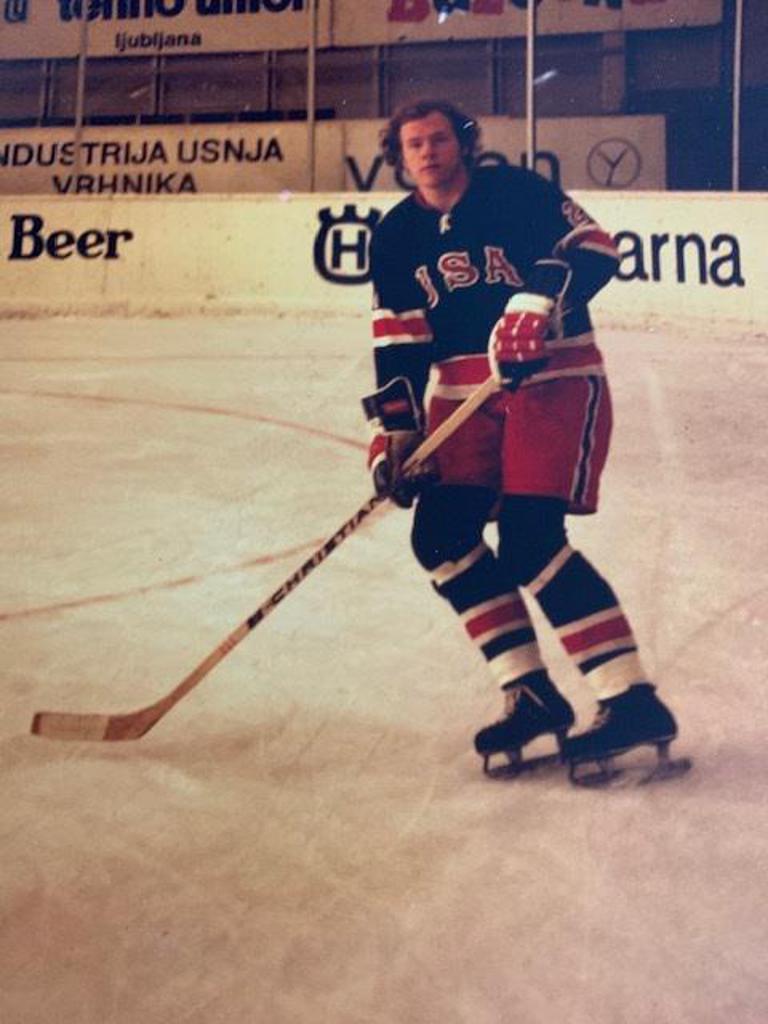 Arundel with the USA National Team - 1972

Pearl Park, pick up and park board hockey

Lifelong career in the Ministry 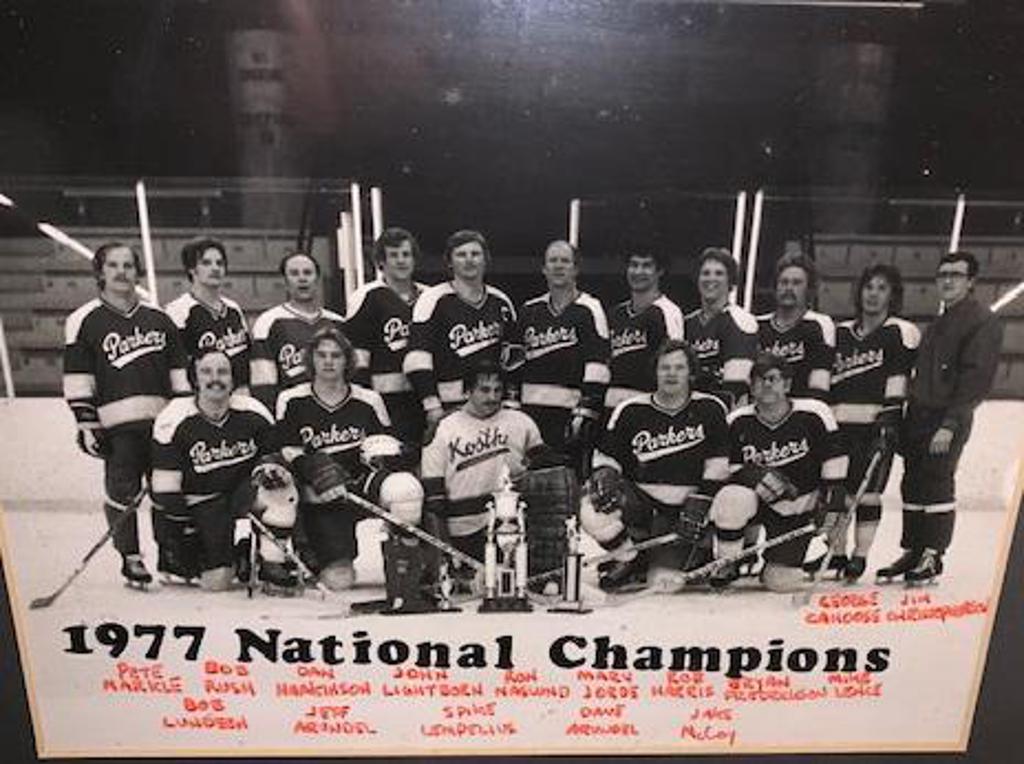 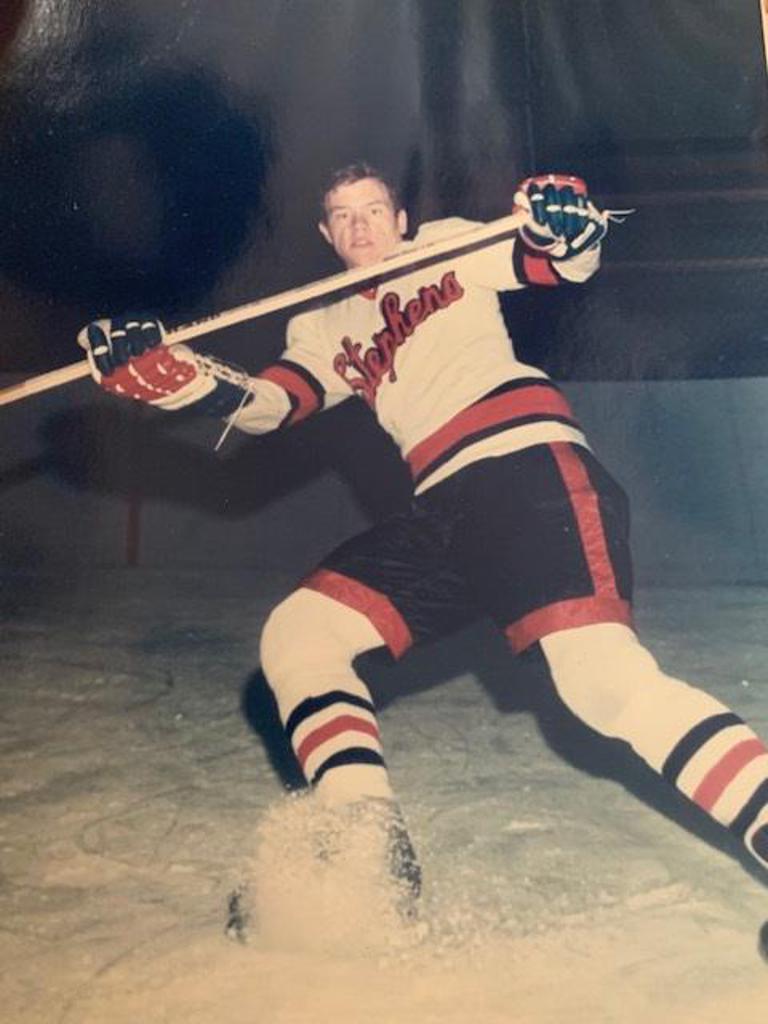 Arundel with the Stephens Jr. A Squad 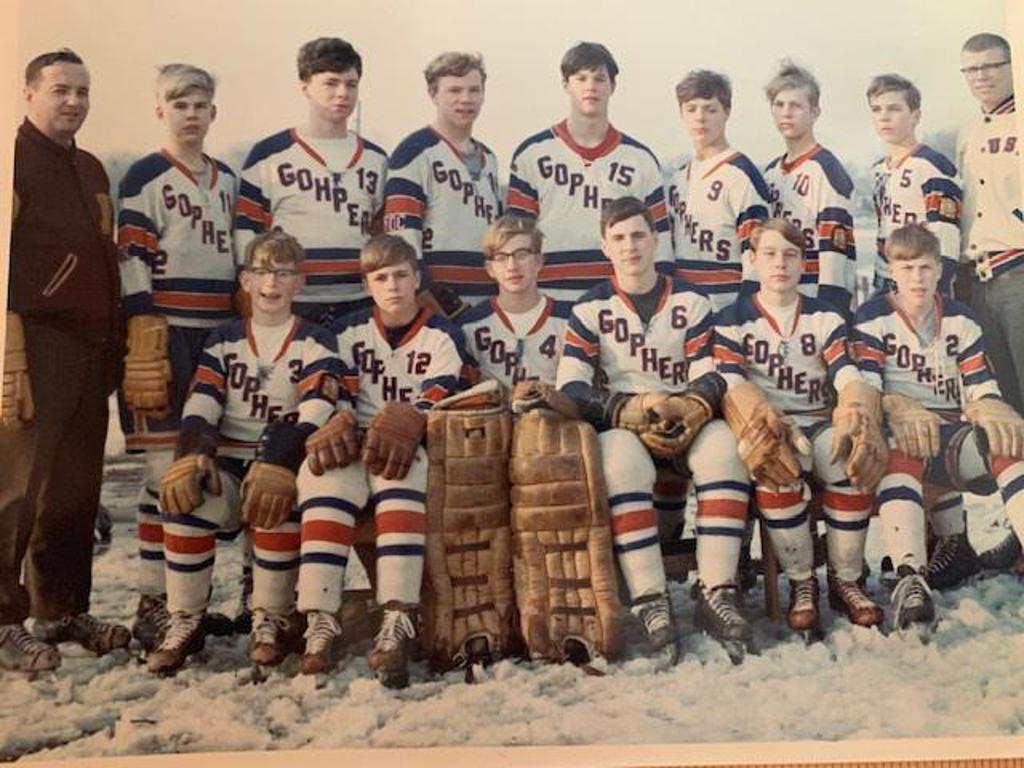 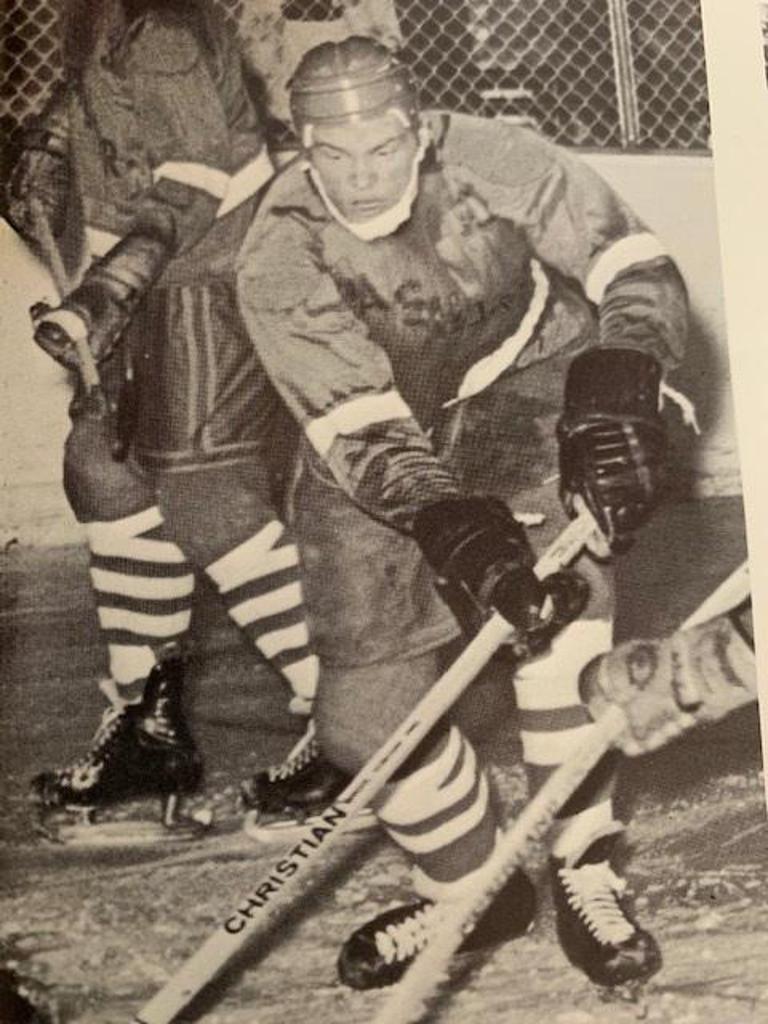 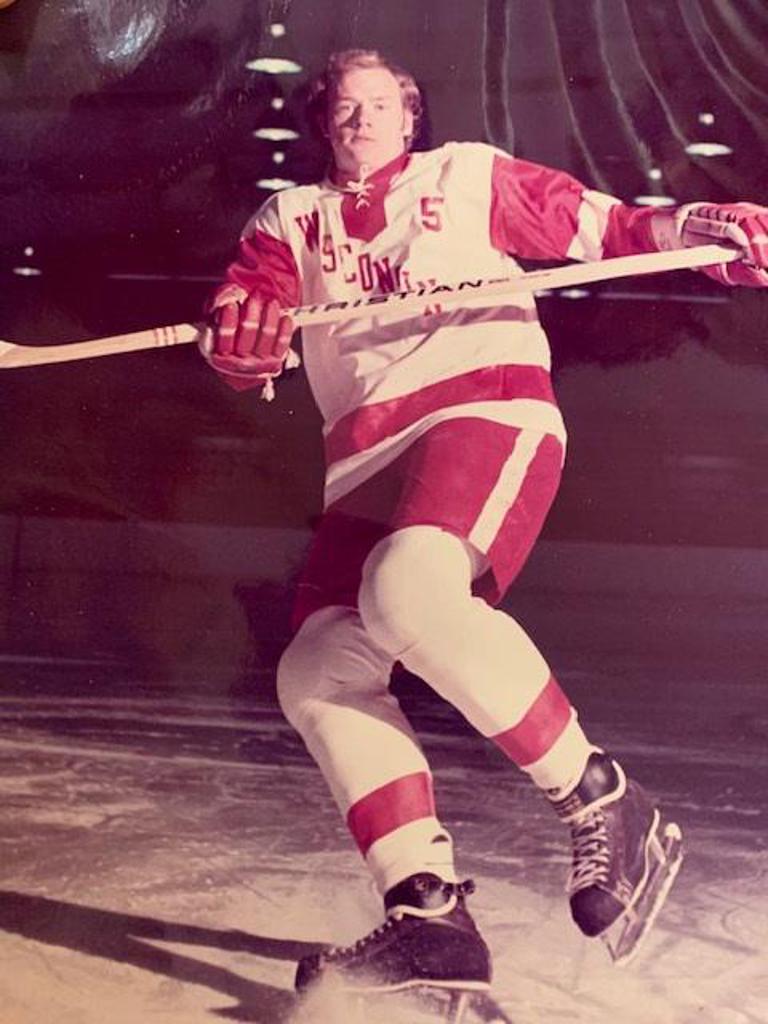 Arundel as a Wisconsin Badger