Gretchen Anderson Hansen was an original Minneapolis Novas high school hockey player. It is more than appropriate to describe her as "The Original Nova". As a ninth grader in 1995, in the very first Novas' high school game ever, Hansen scored 4 goals and 1 assist.

A South High student, Hansen was a 3 year Captain of the Novas, a team made up of high school girls from all Minneapolis high schools, and a 2 time All State hockey player. She was also All Metro in softball.

She then became one of the original Wisconsin Badger Women's Varsity skaters in their inaugural season of 1999-00, the first D1 player to come from the Novas.

Her hockey career began at Matthews Park in the Seward neighborhood where she first learned to skate at age three.  Hansen  then joined the South/Roosevelt youth program at age four where she was one of two girls  skating on the boys' teams.

In her 7th grade year the first Minneapolis U15 girls' team was formed. One of  the founders was Hansen's mother, Elizabeth Palmen.  Hansen skated for the U15 team for two years and then began her 4 year Nova career in their inaugural season, 1995-96. One of the founders of the Novas was again Elizabeth Palmen. The coach was Mary Brown, daughter of Minneapolis Hockey Hall of Famer Harry Brown.

Hansen's top Nova hockey memory came her sophomore year in a game against Blake. The Novas were down by two goals with three minutes left. They pulled the goalie and scored twice to tie the game. They then won in overtime. Hansen scored the tying and winning goals!

While at Wisconsin, Hansen's favorite hockey memories include playing the first ever Badger women's hockey game, playing against the US National Team, and skating in the Olympic facilities in Lake Placid, NY where the Miracle on Ice took place.

After graduating from UW, Hansen earned a Masters in Fisheries and Wildlife and a Ph.D. in Freshwater and Marine Biology. She returned home to Minneapolis, the Seward neighborhood and Matthews Park, where her two daughters have learned to skate, just as Hansen did. She has come full circle in Minneapolis hockey, as she is now coaching in the Minneapolis youth program. 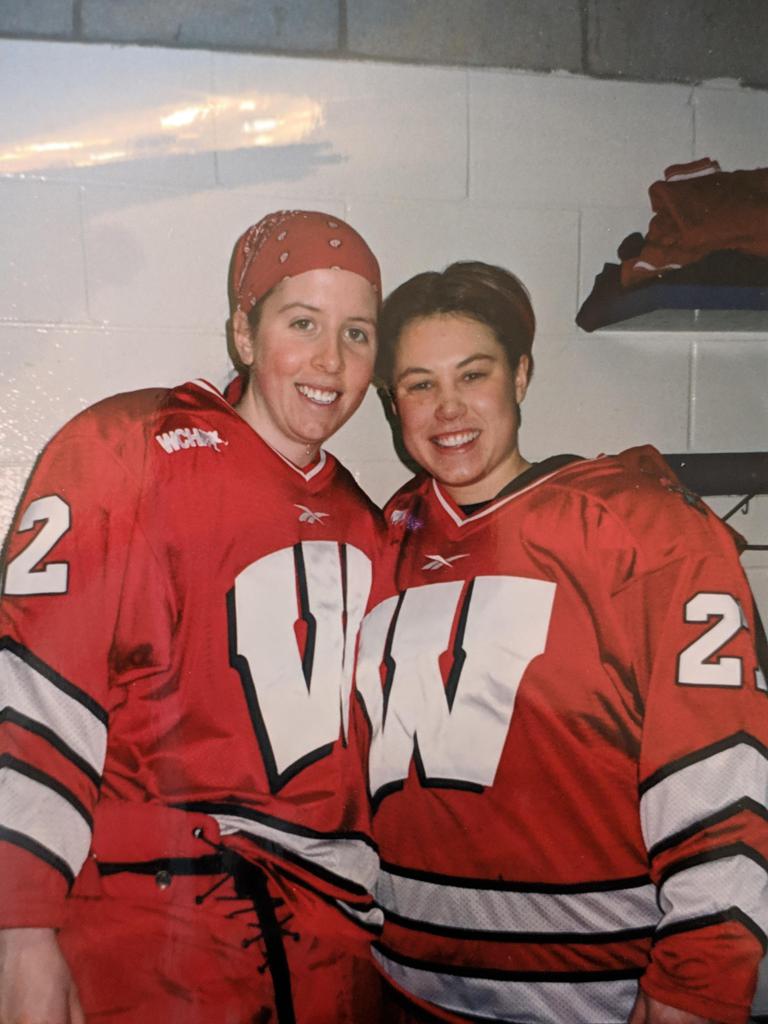 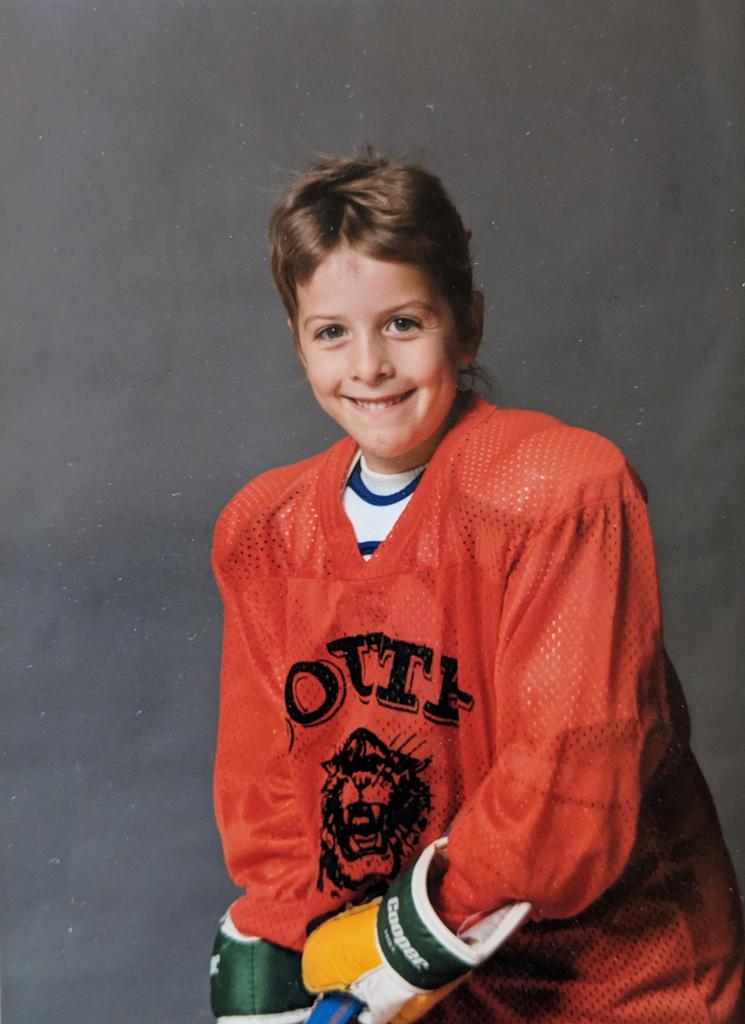 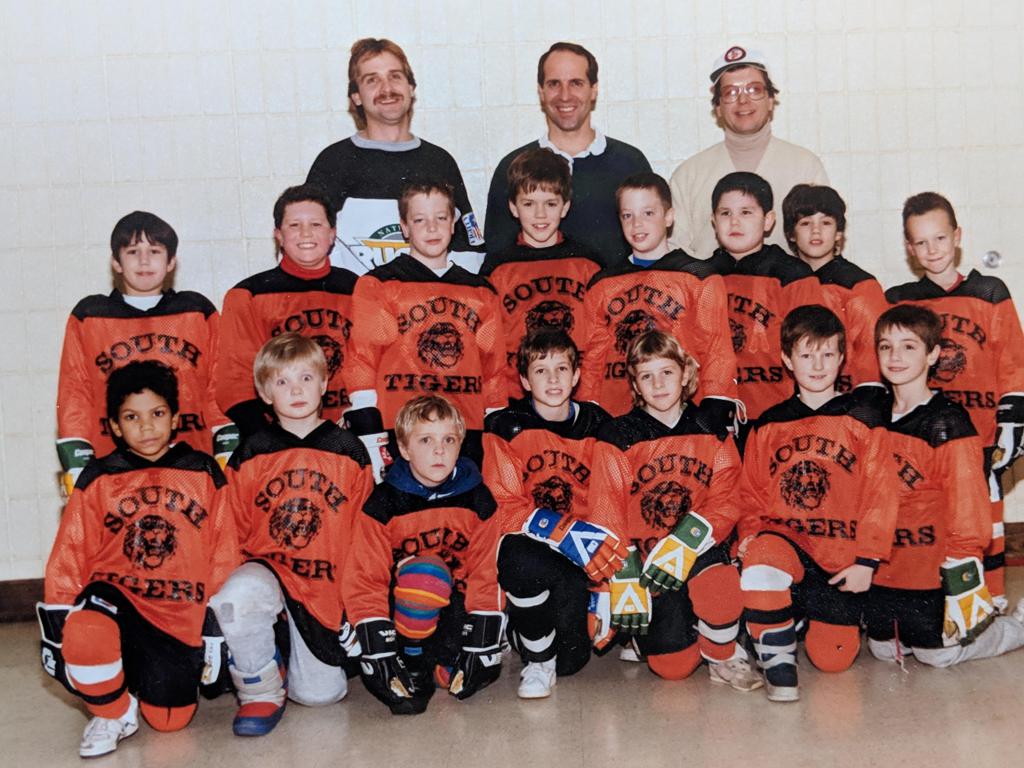 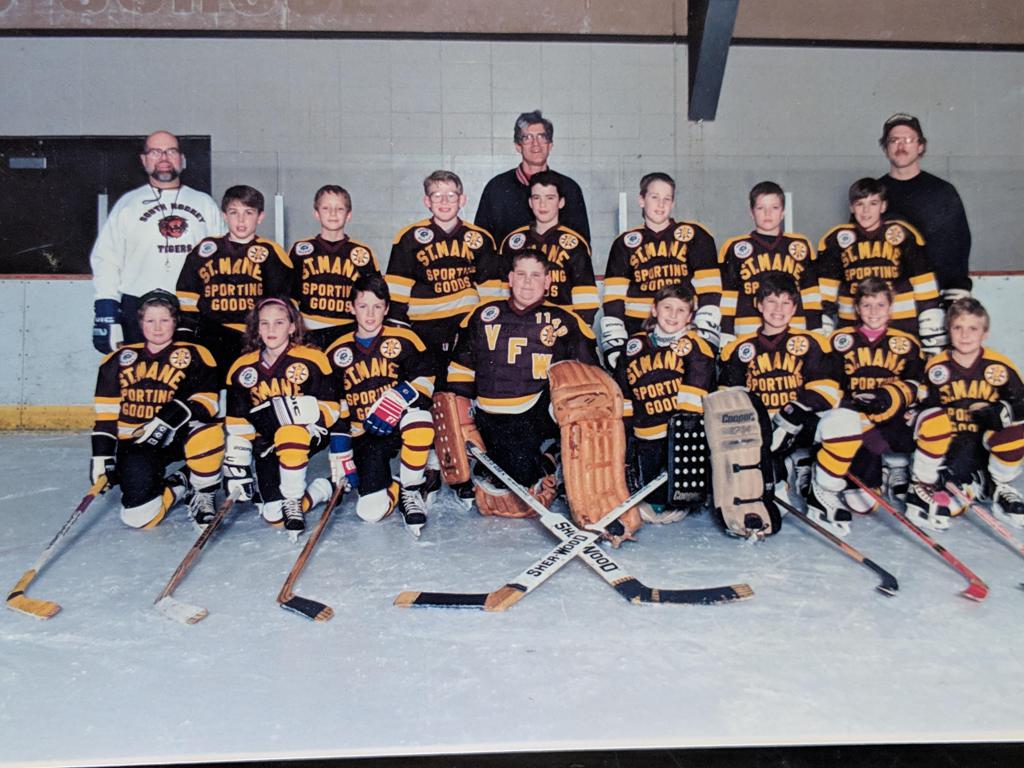 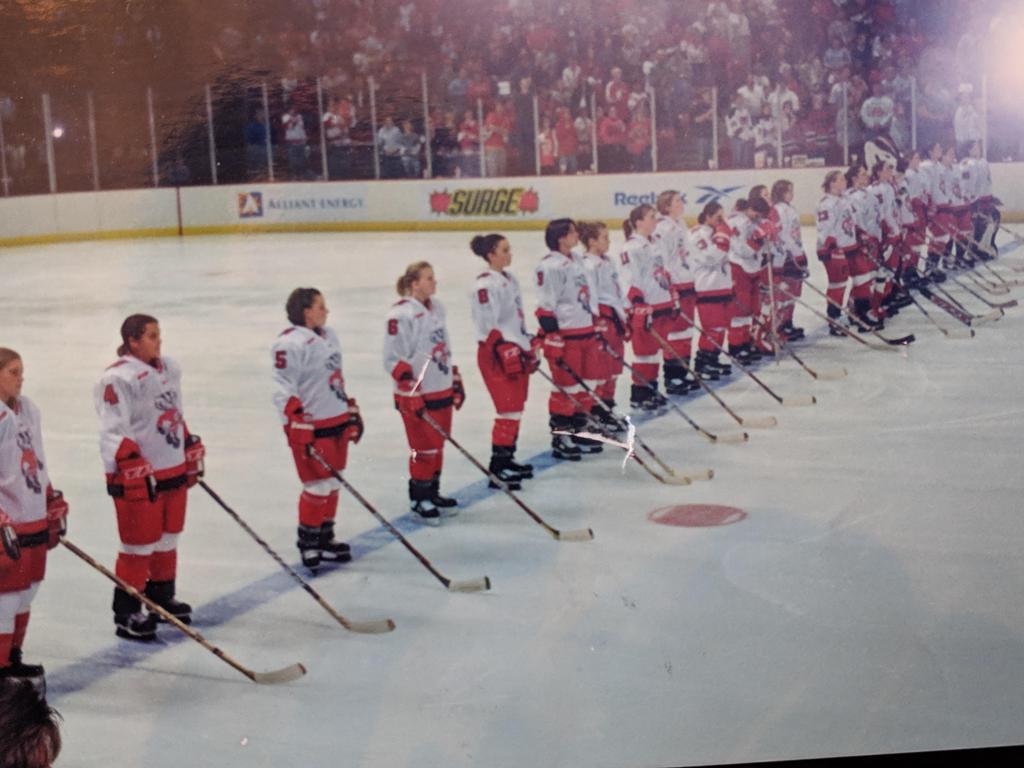 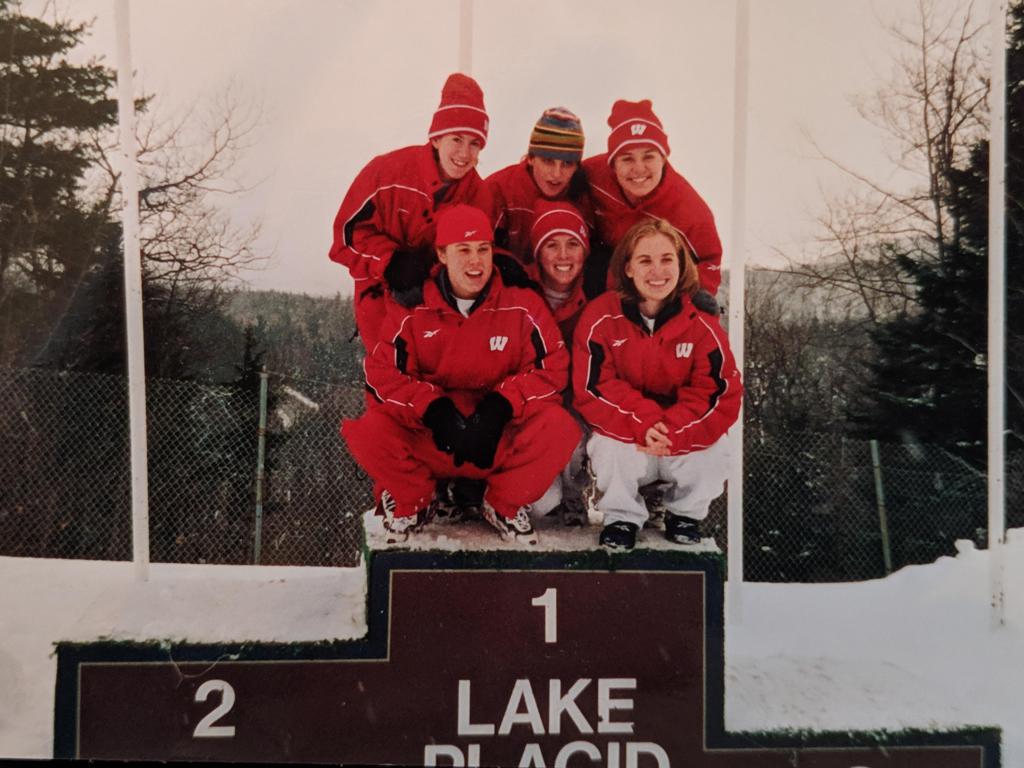 With Teammates at Lake Placed For A Game Against the USA! 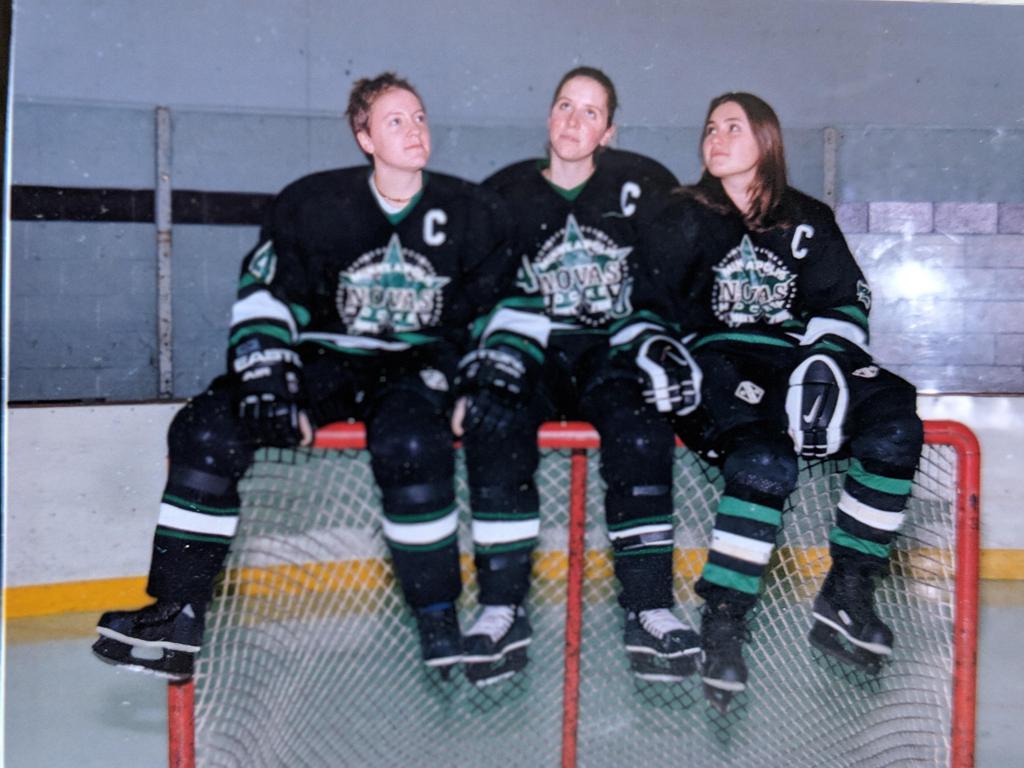 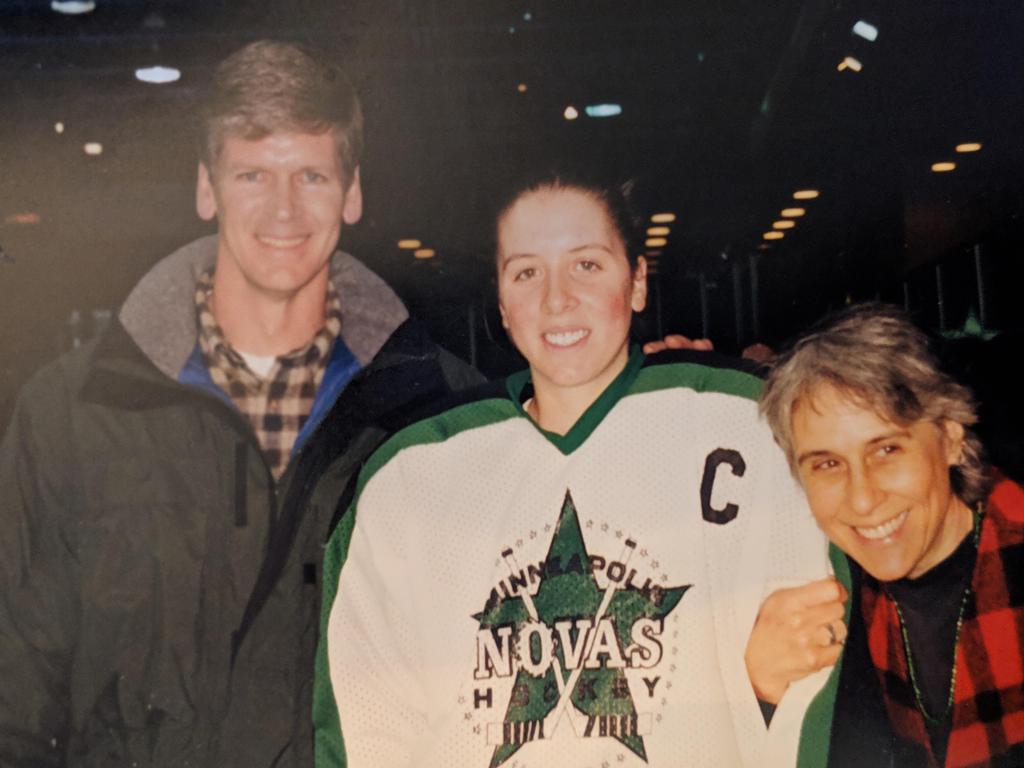 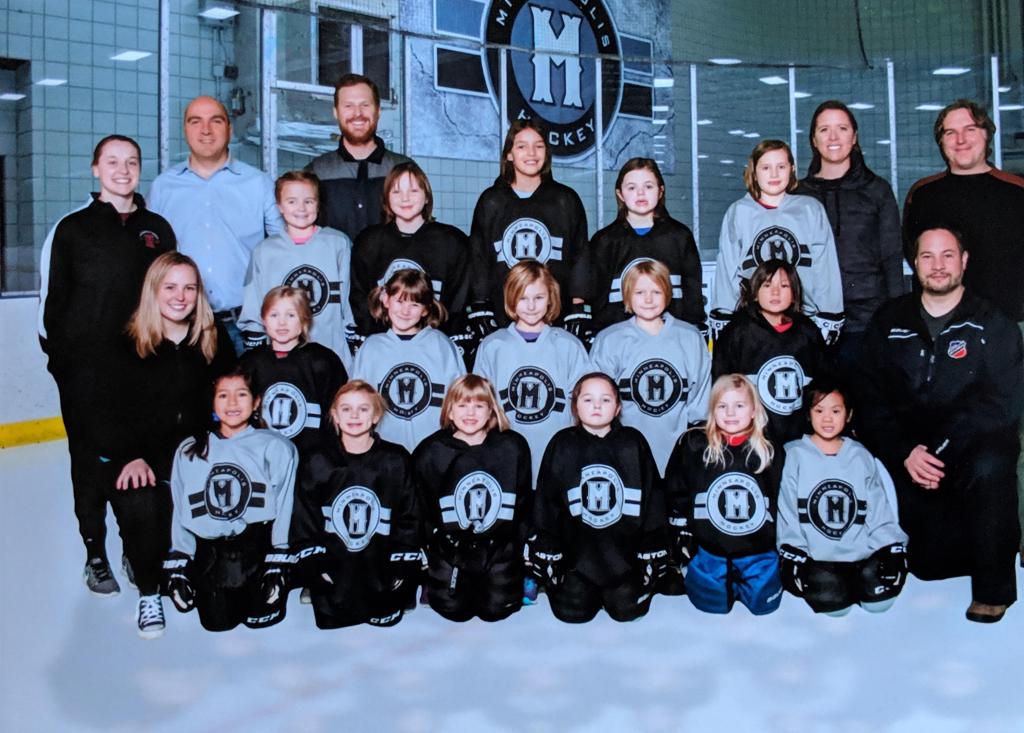 Coaching Minneapolis Storm 8U! - (Second from Right, back row)