From the basketball court, to a Silver Medal!

Arnie Oss was an All City basketball player at West High. He was All City in football and baseball too. Hockey? Oss did not play high school hockey. Instead he skated for the Kenwood Teals  Minneapolis park league team.

There were two reasons for basketball over hockey at West. First, Oss was following in the footsteps of his father, a two time All American basketball player at the U of Minnesota. Second, West High did not have a hockey team during the WWII years. But Oss had clearly acquired some hockey skills playing park and pick up hockey at Lake of the Isles.

In 1946 he tried out for the freshman team at Dartmouth, coached by the legendary Eddie Jeremiah, where Oss became very good very quickly. In his senior season at Datmouth, 1949-50, Oss scored 36 goals, including 7 hat tricks, together with 19 assists and was named a first team All American. After graduating from Dartmouth Oss played for the Minneapolis Millers where his coach was John Mariucci. He also skated for the Minneapolis Jerseys, a team run by fellow Hall of Famer Walter Bush.

Oss was then named to the 1952 US Olympic Team where his 7 goals and 4 assists in 8 games helped lead the US to the Silver Medal. Post Olympics, Oss continued playing for a St Paul pro team for several years where one of his teammates was another fellow Hall of Famer, Bob Johnson. Oss then retired from hockey with his status as a legend firmly established.

Minneapolis Park  - Lake of the Isles 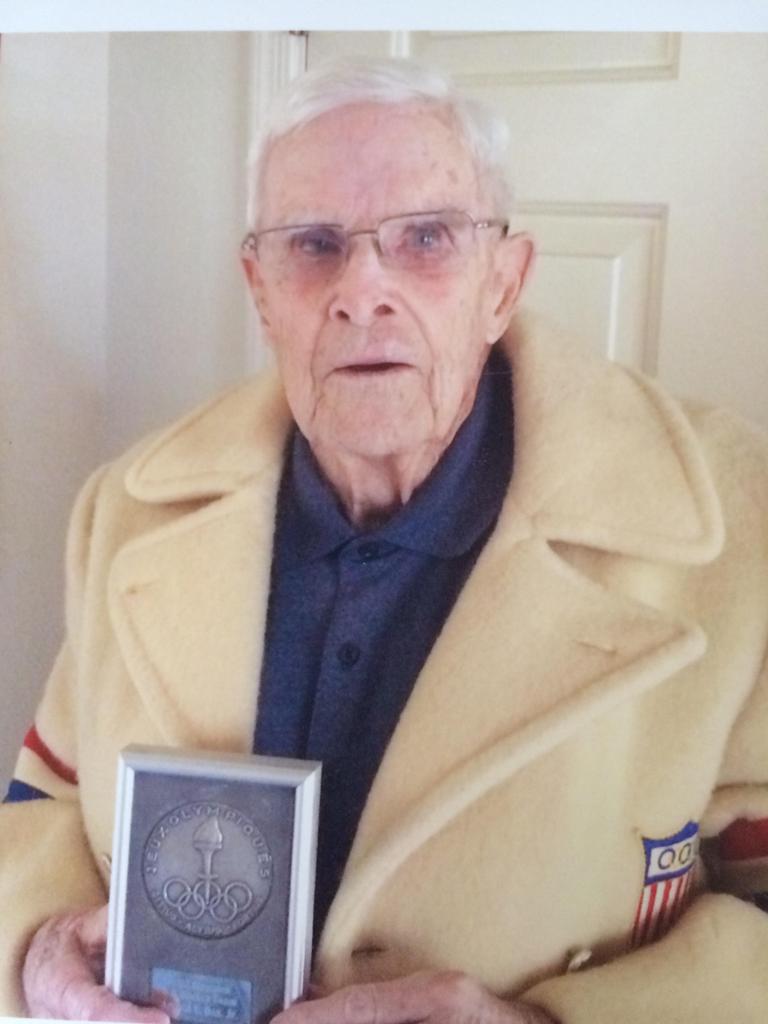 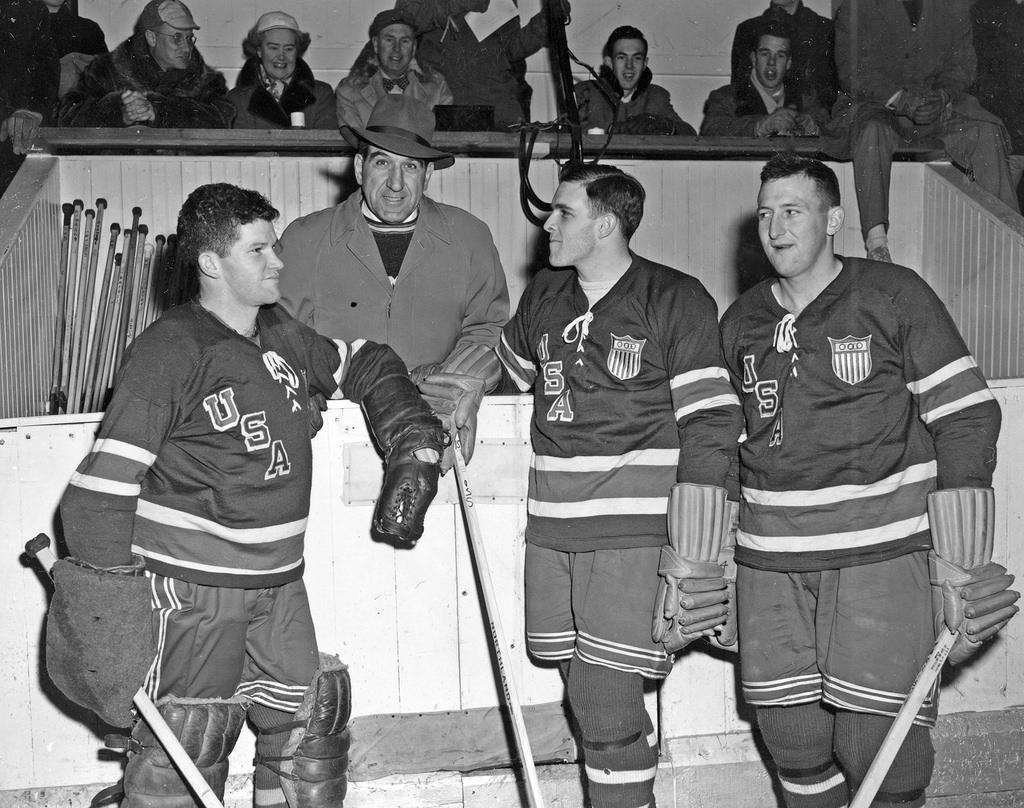 Oss, center, with teammates at the 1952 Olympics 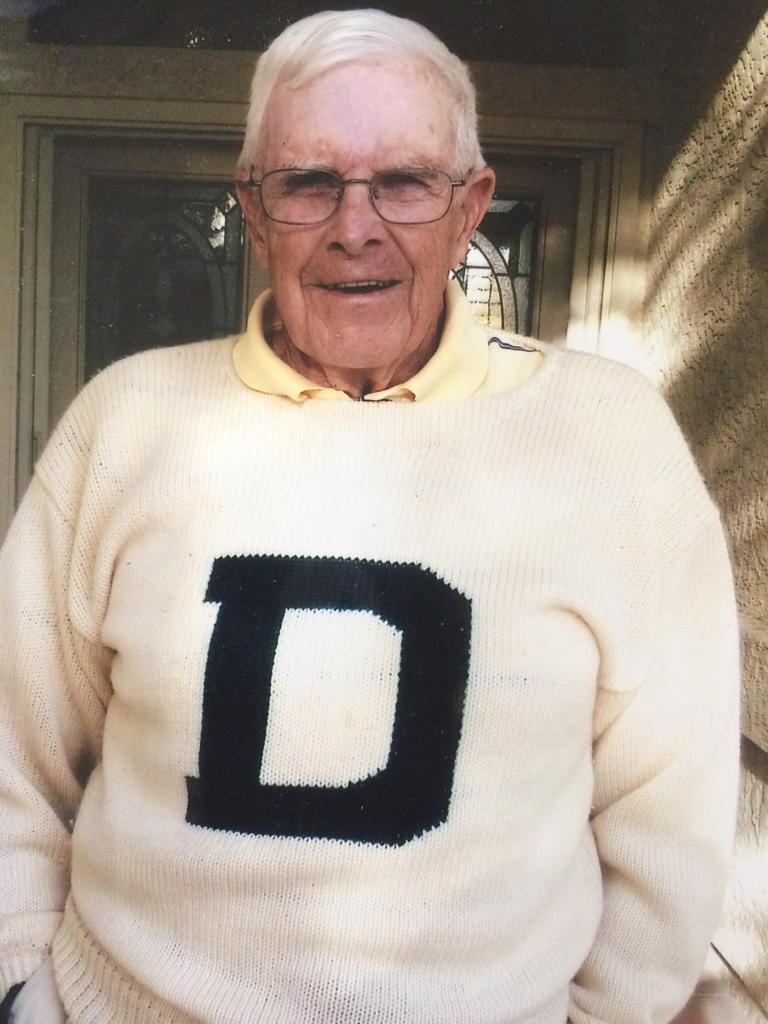 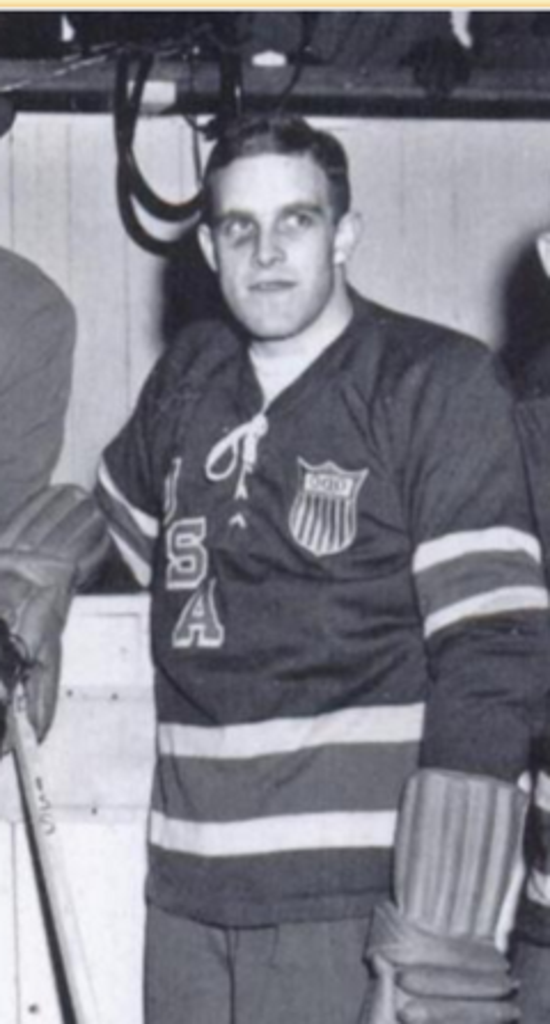 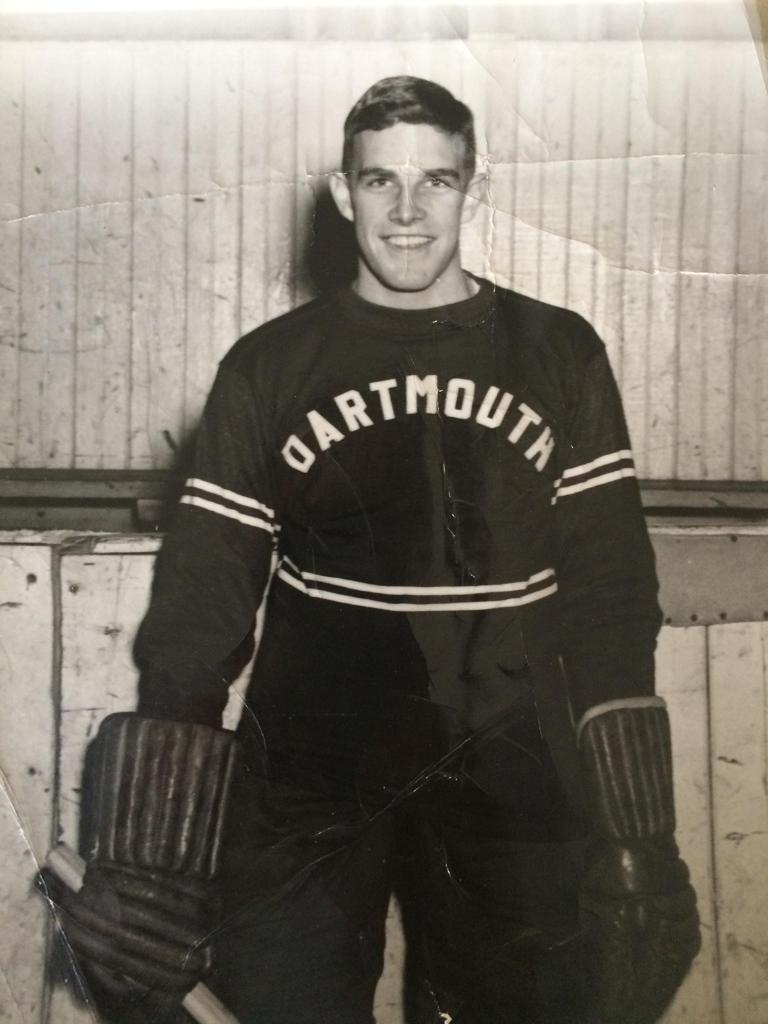 All American at Dartmouth - 7 Hat Tricks in a row his senior year! 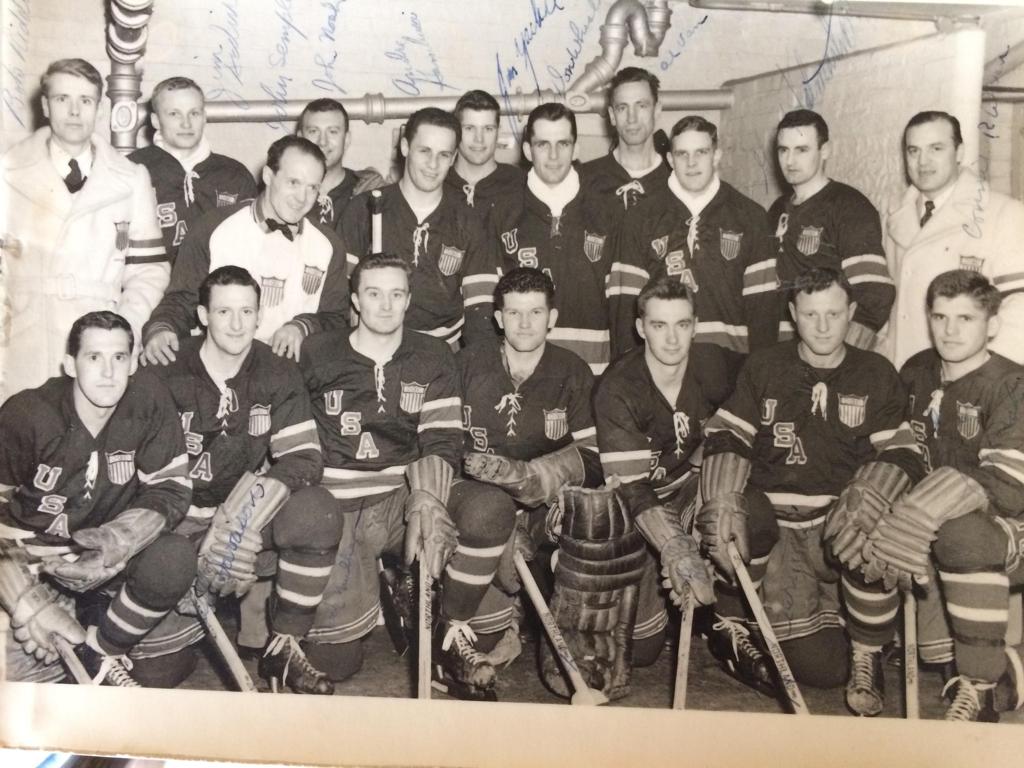 Oss - Back row, third from right, with the 1952 USA Olympic Team