In 1995 Tom Chorske became a Stanley Cup Champion skating for the New Jersey Devils. He was, however, a Minneapolis hockey legend long before then. Lake of the Isles was Chorske's home rink growing up and he was five years old when he first played Park Board hockey for WESAC.

Chorske skated for the  West Youth Hockey program from Squirts through Bantams and then began a four year High School varsity career, starting as a ninth grader for the West High School Cowboys. The 1981-82 season was the final year for West High, which had opened in 1909.

Chorske then made the decision to stay in Minneapolis, transferring to Southwest High School for his final three years. He was named Minnesota Hockey's first "Mr. Hockey" in 1985, an award handed out annually to the state's top player as he scored 44 goals his senior year. He was also an all conference quarterback and tri-captain of Southwest's football team.

In 1985, Chorske was drafted in the first round by  the Montreal Canadiens, #16 overall in that years draft. He became a Minnesota Golden Gopher where in three seasons he scored 51 goals and 50 assists and was First Team All WCHA in 1988-89. Chorske took the 1987-88 year off from the Gophers to play for the USA National Team in preparation for the 1988 Olympics where he was unfortunately the final player cut from the Olympic team, just as Herb Brooks had been in 1960. Although very disappointed, Chorske used this setback as a motivator to excel at hockey for the rest of his career.

In the 1989-90 season Chorske became a Montreal Canadien, beginning a 13 year NHL career during which he scored 116 goals and 122 assists, completing his remarkable career as a Pittsburgh Penguin in the 1999-2000 season. Although the highlight was hoisting the Stanley Cup, Chorske emphasizes his entire hockey experience, from Lake of the Isles Park Board Hockey through high school at West and Southwest, college with the Gophers and 596 NHL games, has been one magnificent journey. He has special thanks to his Bantam coach, Wizzy Wyatt, and his high school coaches, Jim Baxter and Keith O'Brien, who helped mak him the player that we was and the person that he is.

Congrats to Tom Chorske on entering the Minneapolis Hockey Hall of Fame! To visit the Hall of Fame and find out more about Minneapolis' incredible hockey history, CLICK HERE 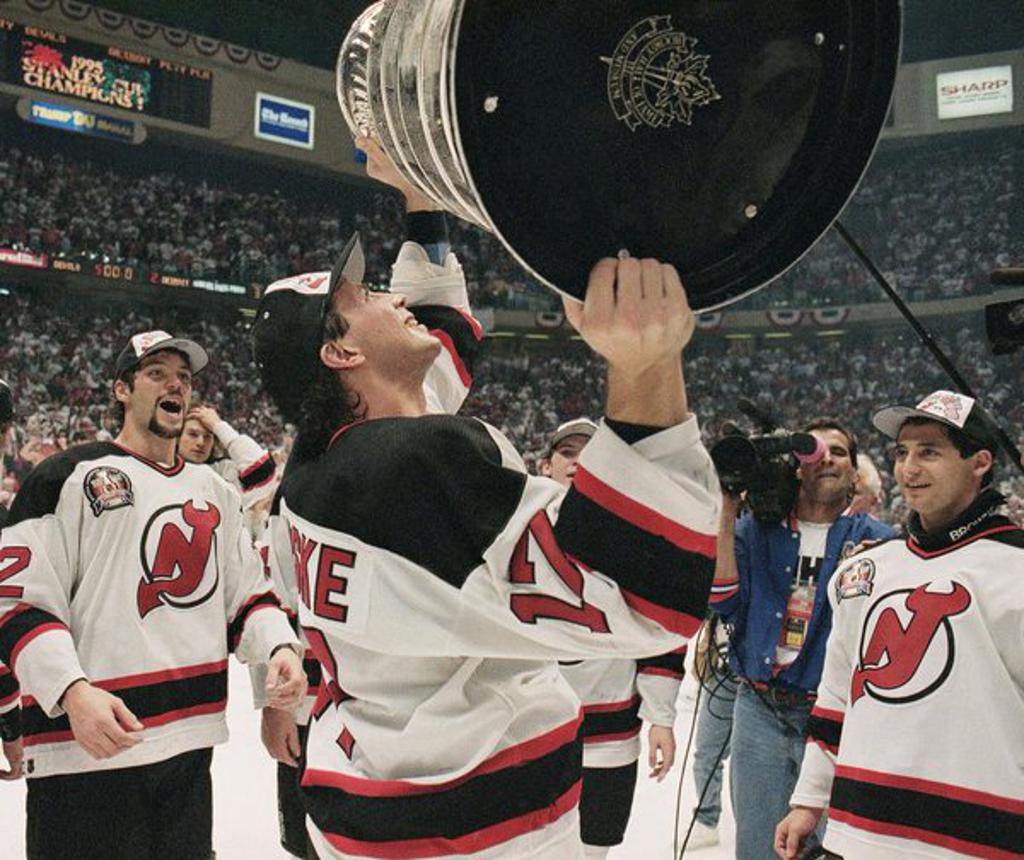 One of only 4 Minneapolis "sons" on the Stanley Cup 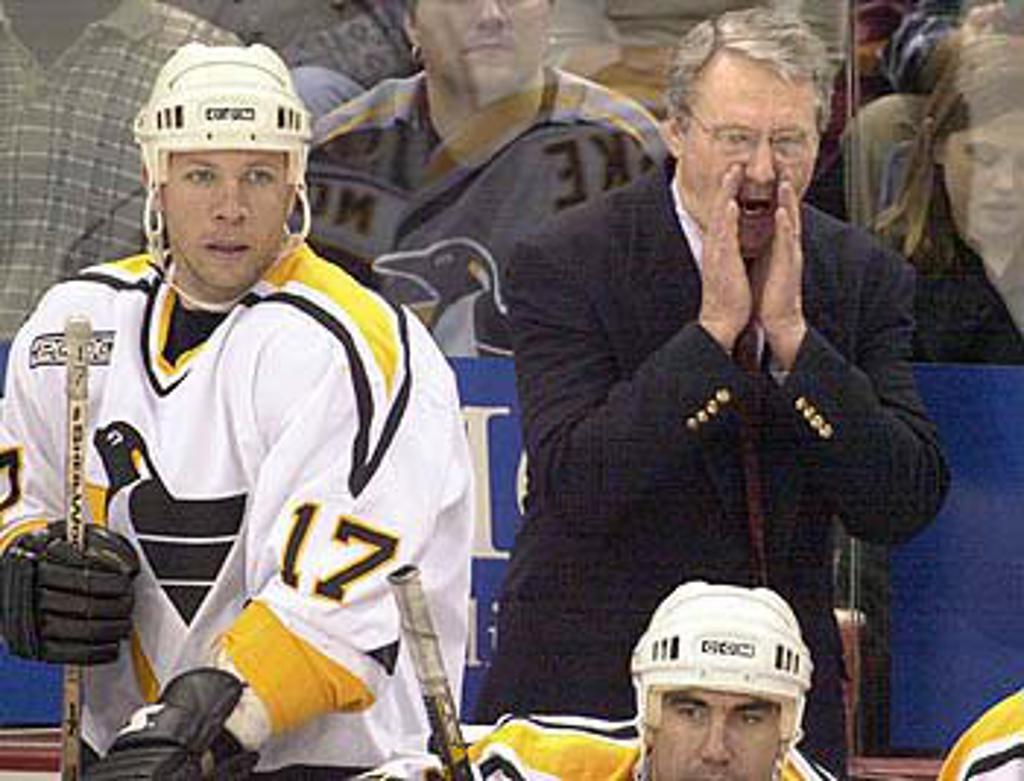 Chorske, at the end of his career skating for Herb Brooks and the Pittsburgh Penguins 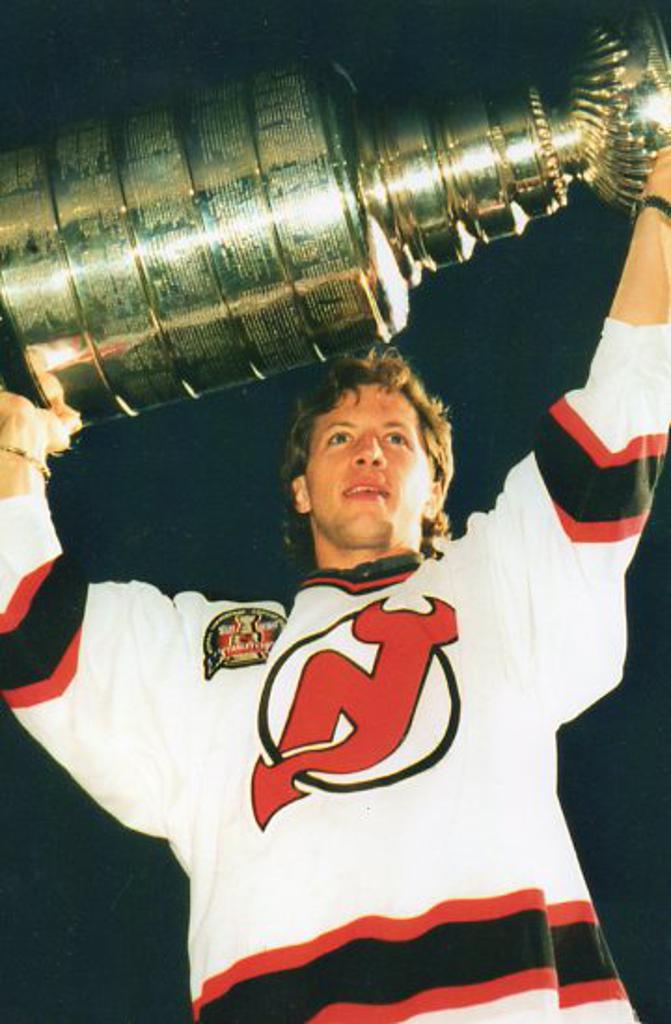 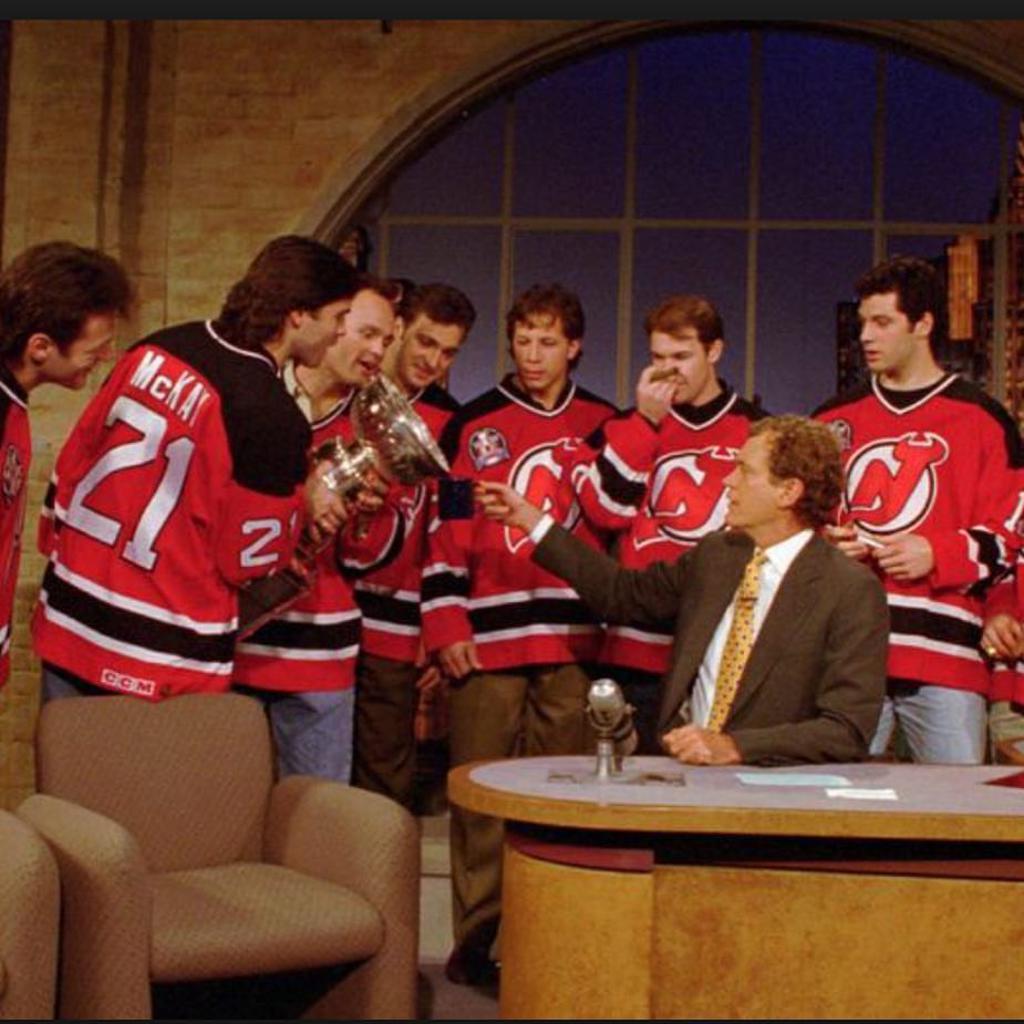 Chorske, center back, on the David Letterman show after winning the Cup