From the Weedpatch in South Minneapolis...

Hank and Goldie Westby raised their 7 children at 2915 east 24th Street in south Minneapolis. They had a garden in the back yard known to the neighborhood kids as Westby's Weedpatch. This is where the 4 Westby boys, Dick, Jim, Jerry and David together with sister Judy learned to skate. As they grew they took their skating and ice hockey to Riverside Park, located in the Mississippi River bottoms and now the location of massive pillars supporting the I94 freeway above. At Riverside Park there were no parents, coaches or organized teams. instead there was shinny or pick up hockey. This was high level shinny hockey as each Westby boy transitioned into varsity hockey players at South High.

Although the Westby boys leaned to skate and stickhandle at Riverside Park they learned how to play hockey from two sources. The first was South hockey legend (and Minneapolis Hockey Hall of Famer) Gene Campbell who taught them team and player startegy. The second was the Minnesota Golden Gophers as the Westbys, together with the Alm brothers, went to every Gopher home hockey game and learned by watching.

There was no girls high school hockey in Judy's era and she was even denied permission to play on a boys park board team because of her gender.  This did not stop her from playing shinny hockey with the boys at Riverside and from being a very good player. In 1977 she joined the University of Minnesota Women's Club Hockey Team and then helped develop the Women's Hockey Association of Minnesota(WHAM) while playing locally and nationally in Women's Senior Hockey.

Jim and Jerry both went on to play 3 years of varsity hockey for the University of Minnesota golden Gophers where Jim's defensive partner was Lou Nanne. Both Jim, 1959 and 1961 and Jerry 1963, played for the US National Team in the World Championships. Jim then skated for the USA in the 1964 Olympics in Innsbruck, Austria. He then began a decades long career in Senior Men's Hockey winning numerous national titles . In 2016 Jim Westby was named "Adult Player of the Year" by USA Hockey for his lifelong contributions. And to think that it all began on the ice of Westbys Weedpatch. 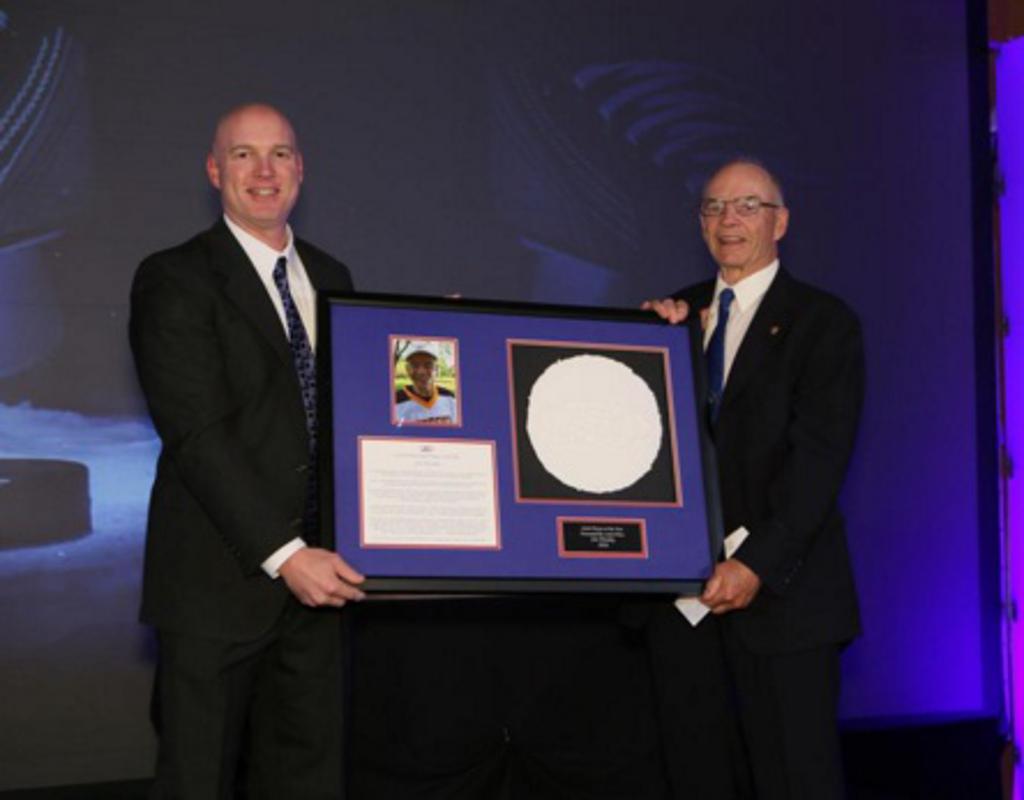 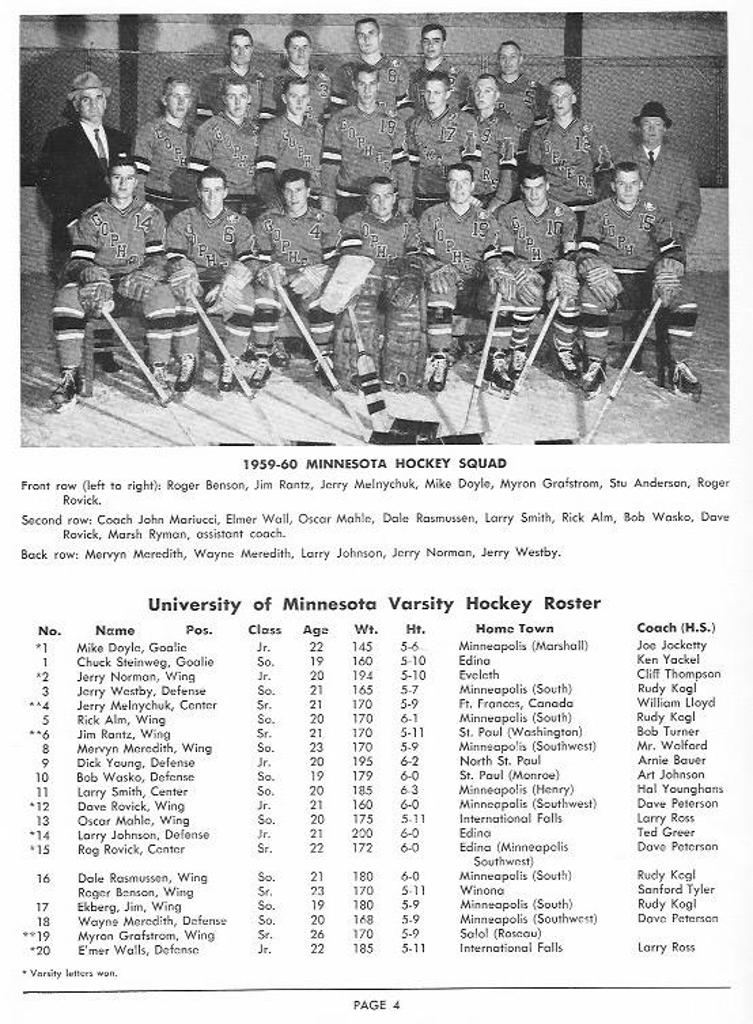 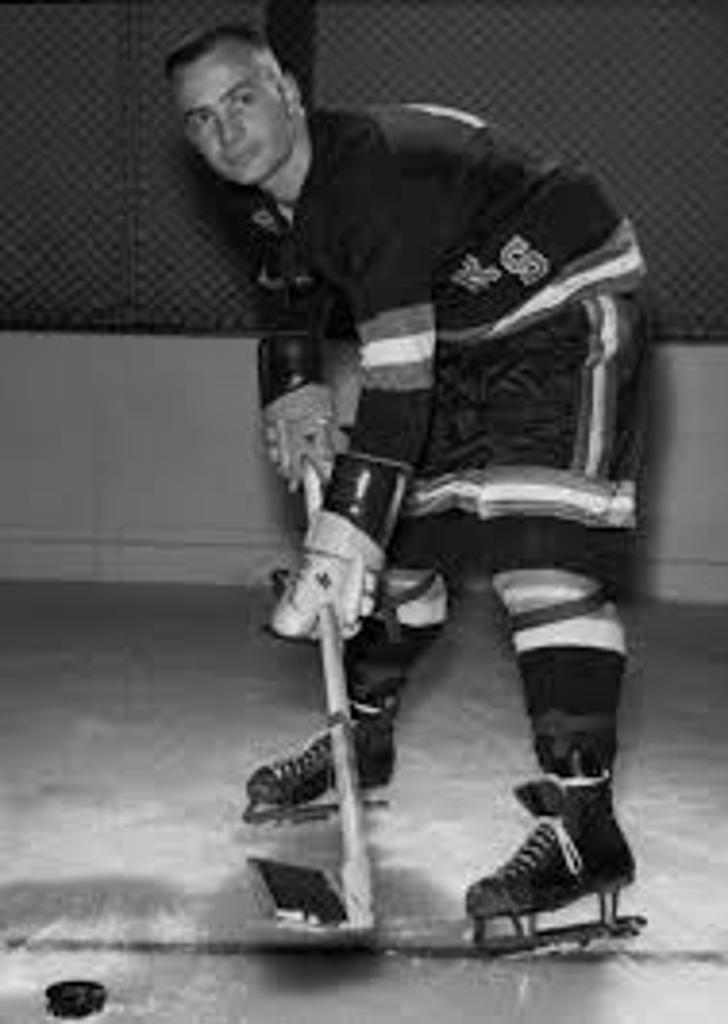 Jim Westby as a Golden Gopher 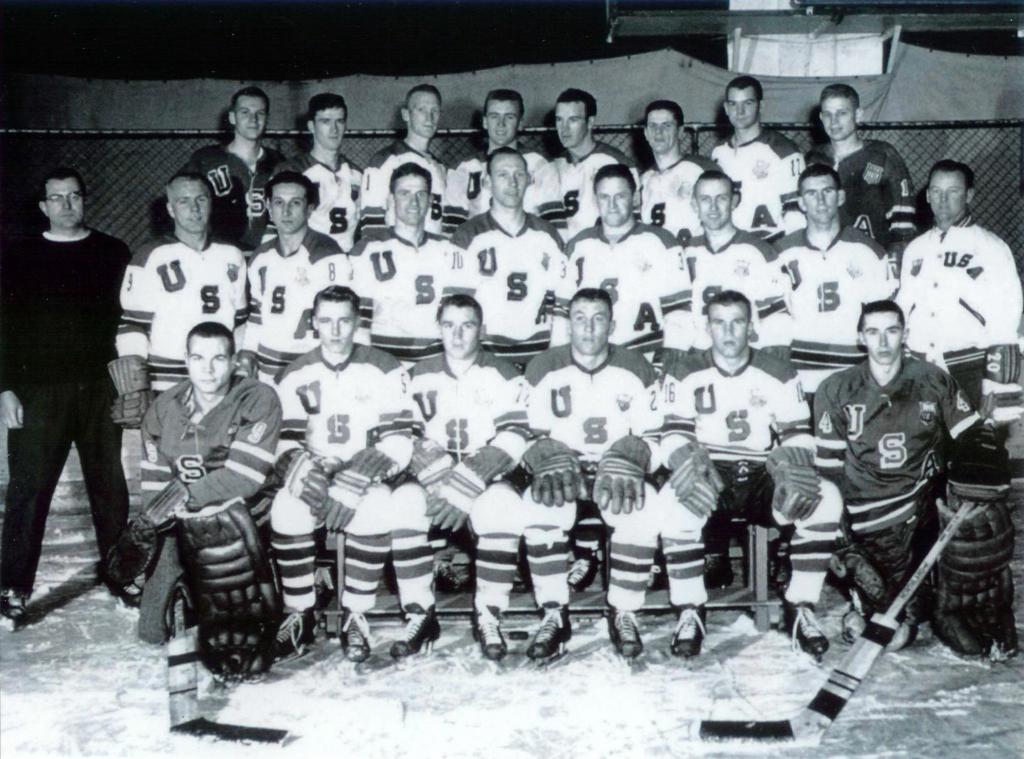 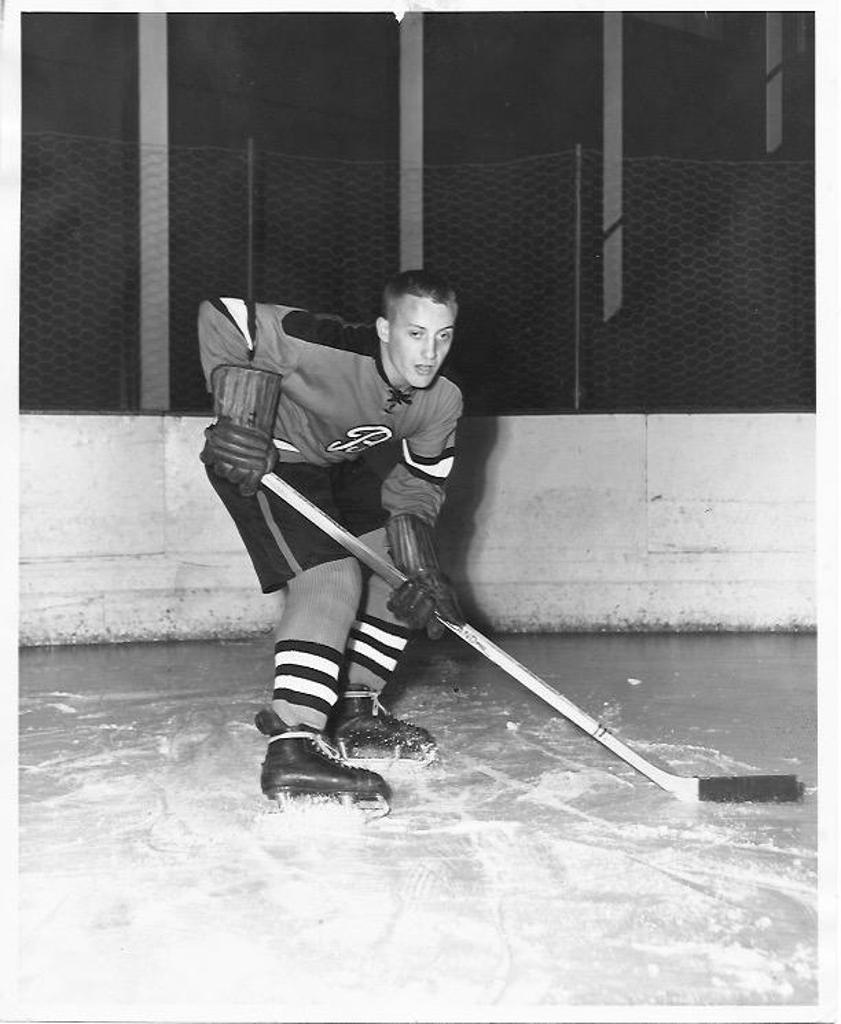 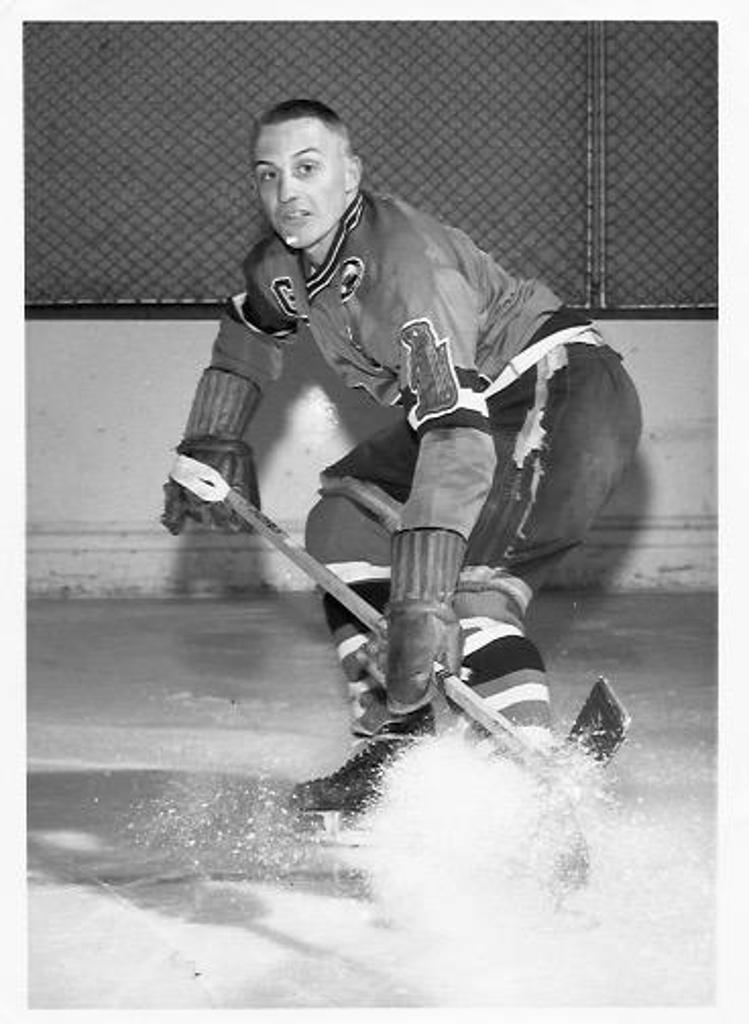 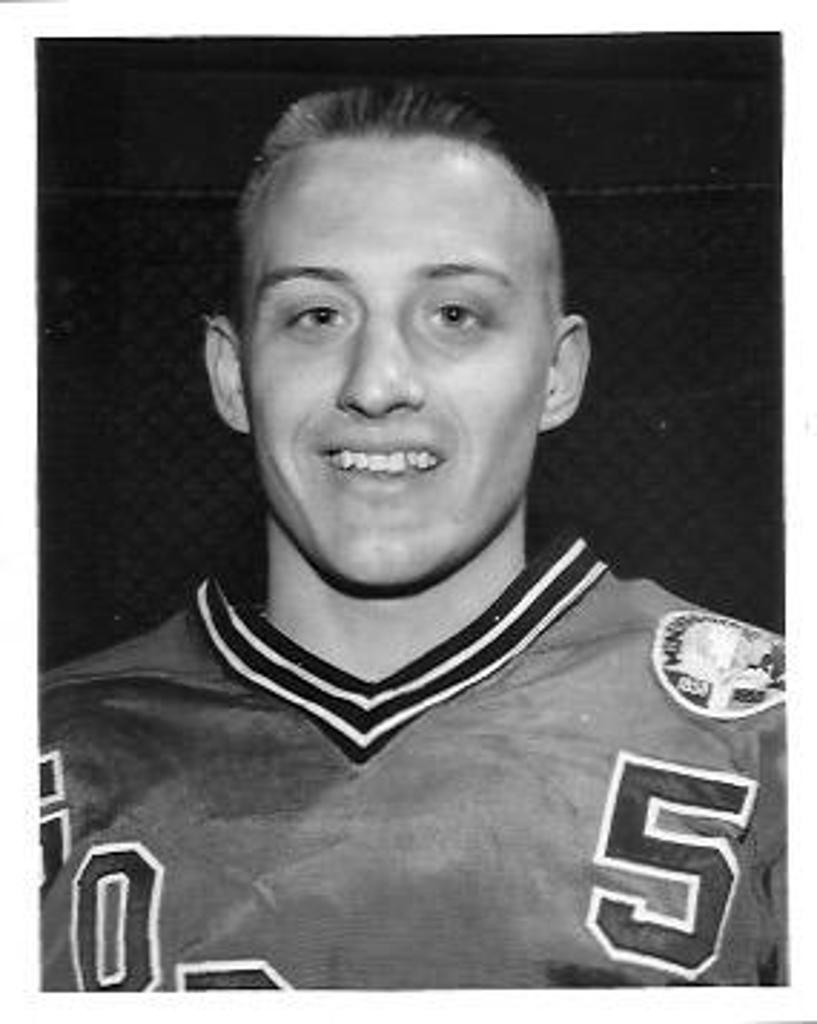 Jerry Westby as a Gopher 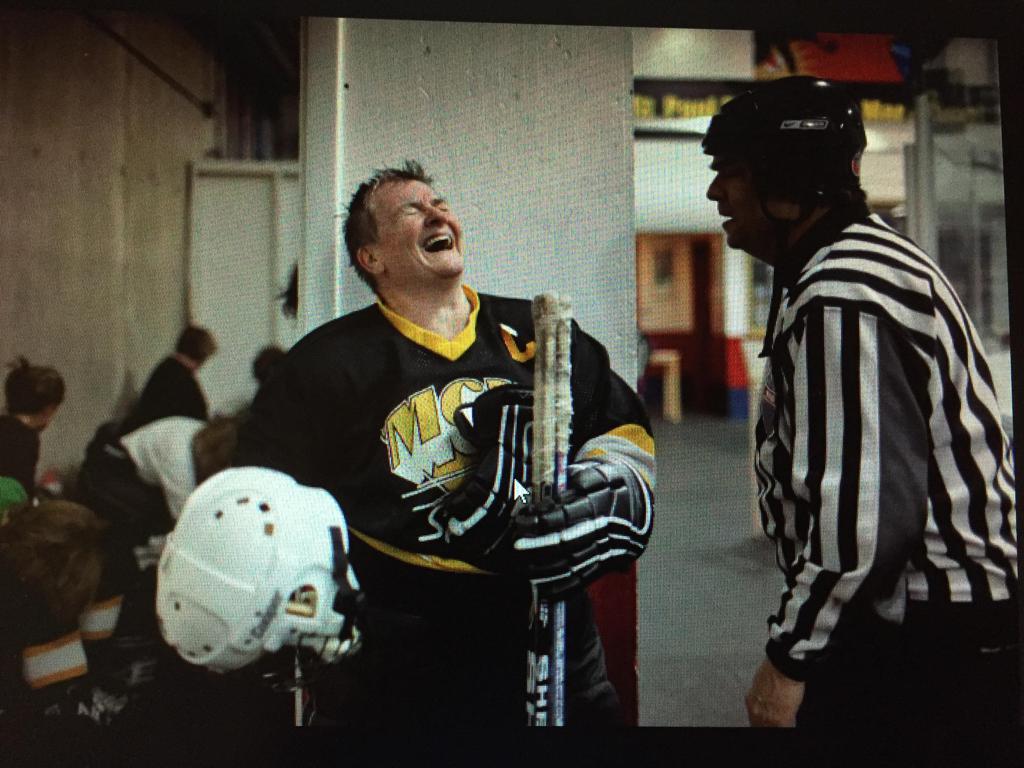