By the time he was 21 years old Tom Hirsch had already skated for the Minnesota Golden Gophers, played for the USA in the 1982 World Championships, the 1984 Olympics and the 1984 Canada Cup.  He had also made his debut in the NHL skating for the Minnesota North Stars when he returned from the Sarajevo Olympic games.

By the time Hirsch was 21 he had grown into a 6'4", 210 lb. offensively gifted defensemen who used his size to dominate the defensive zone.  Hirsch’s amazing hockey career, however had humble beginnings in the family backyard in north Minneapolis where he and his two older brothers, Mark and Chris, learned to skate on a rink their father built.  At six years old Hirsch became a Folwell Park rink rat, playing his youth hockey for both Folwell in the Park Board League and for Henry Youth Hockey.  For many winters he would walk directly to Folwell from school, first practicing with the Folwell team and then with Henry Youth Hockey.  He would walk home for dinner and if he didn’t have a game that night would return to Folwell to skate until the lights were turned off.

Hirsch played four years of varsity hockey for Henry High School, scoring over 90 goals and 100 assists.  In 1981, the spring of his senior year of high school, Hirsch was drafted 33rd overall by the NHL’s Minnesota North Stars.

He then skated two seasons for the Minnesota Golden Gophers where he scored 15 goals and 39 assists.  In 1982 Hirsch also played for the USA in the World Ice Hockey Championships.  He spent 1983 - 84 skating for the USA culminating in the 1984 Winter Olympics in Sarajevo.  Upon returning home he joined the Minnesota North Stars for the remainder of the NHL season.

Hirsch unfortunately sustained a severe shoulder injury which limited his NHL career to two more seasons with the North Stars.  He retired from hockey at the age of 25, but emphasizes he achieved all the ice hockey goals he set for himself as a Folwell Park rink rat.  He is proud that as a city kid from north Minneapolis he was able to play at the highest hockey levels and travel the world doing so.

Congratulations to Tom Hirsch on entering the Minneapolis Hockey Hall of Fame. To find out more about Minneapolis' fantastic hockey history, visit the Hall of Fame by CLICKING HERE. 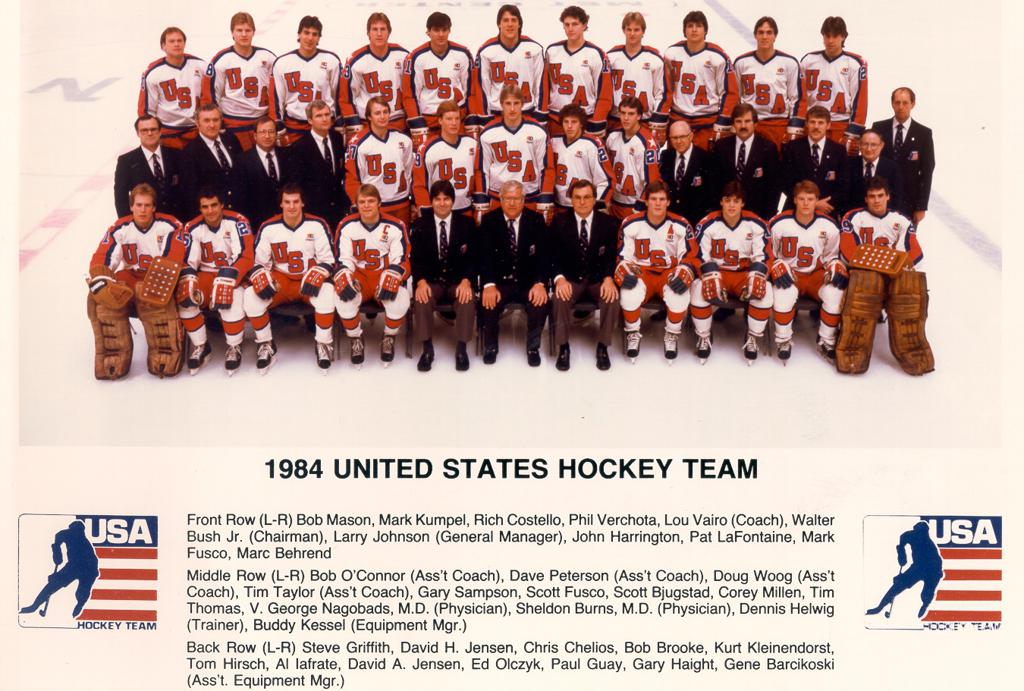 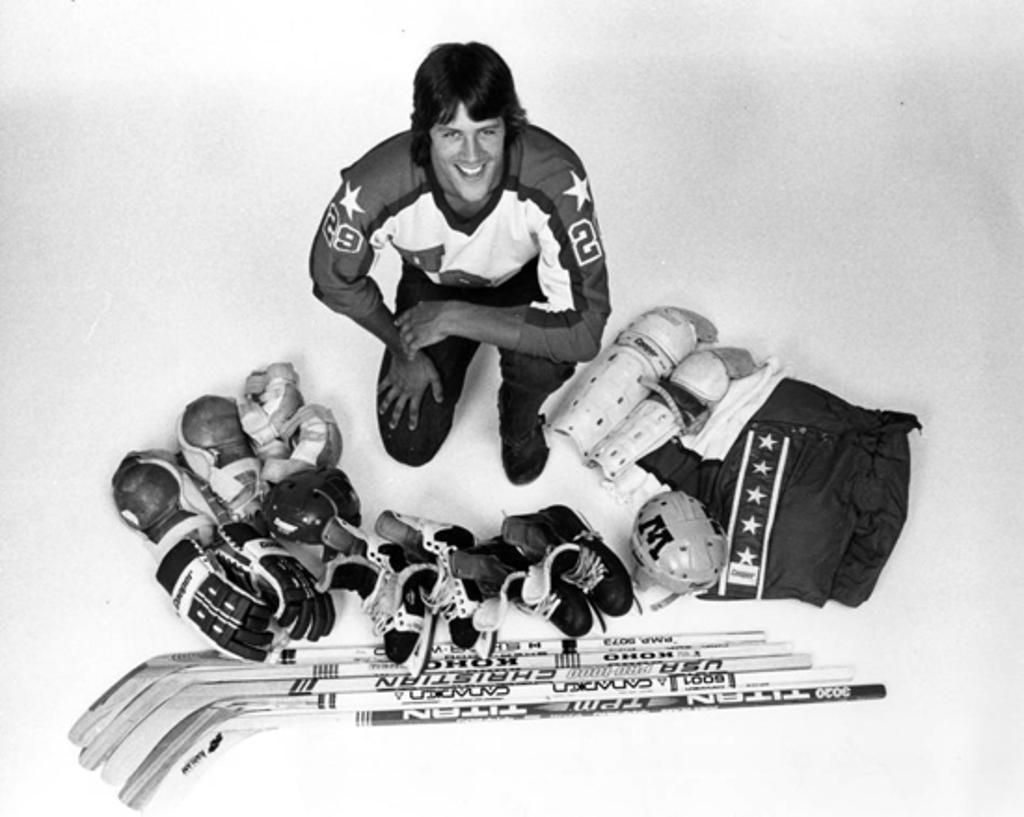 From Henry High, to the Gophers, to the USA Olympic Team....all by age 21 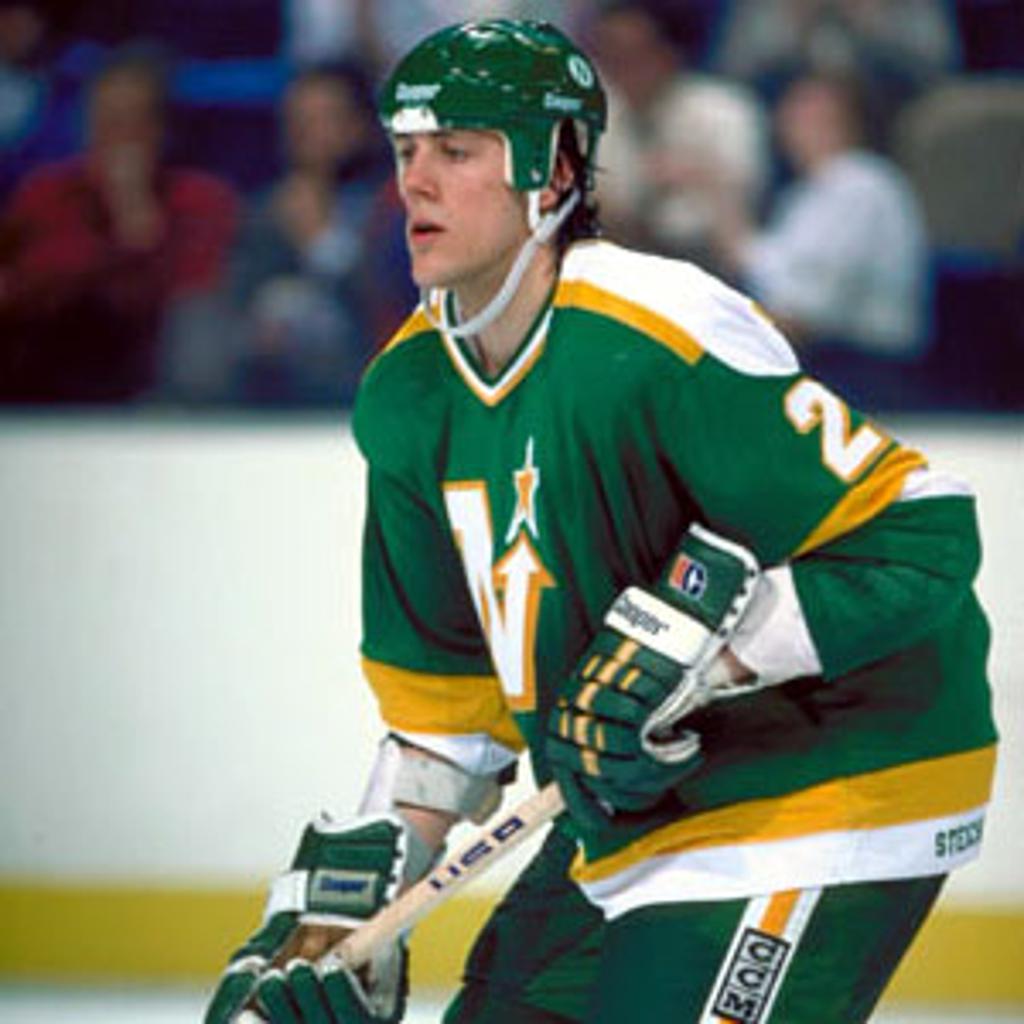