The Greatest Save In Minneapolis Hockey History....

In the 1970 High School State Championship game Brad Shelstad made one of the most meaningful and famous saves in Minnesota hockey history.  Southwest and Edina were tied 0 - 0 with only ten seconds remaining when Edina’s high scoring forward and future NHL draft pick, Bobby Krieger, broke through the Southwest defense and came in on a breakaway.  Shelstad, normally a stand-up goalie and expert at playing the angles, went down on the ice stacking his pads, stopping Krieger’s shot with the upper pad.  The game went into overtime where Southwest scored to win 1 - 0 and become the first Minneapolis team to win the State Championship.

Shelstad came from a hockey family.  His three older brothers, Jeff, Bruce, and Dixon all played hockey for Southwest.  Brother Jeff, together with the Shelstad’s dad, built a backyard rink at their Southwest Minneapolis home.  Jeff also made Shelstad’s first set of goalie equipment, which Brad wore in the backyard rink, stopping pucks shot by his older brothers and other neighborhood kids.  Shelstad, although a goalie from the beginning, would occasionally come out of the net to play forward for the Pershing Cubs (SWAC) Park Board team.  He was in the goal, however, in 1963 when Pershing met “Marv’s Boys” for the City Cub Championship at Williams Arena.  He remembers the ice sheet at Williams as being huge compared to the park board rink.  The warm up lap seemed to take forever.  At the end of the game Shelstad and the Pershing Cubs skated off the ice as City Champions.

Shelstad played for Pershing Park from First through Sixth grade and then for the Southwest Bantams in the 7th and 8th grade.  He began his freshman year on the Bantams, but early in the season he received a Saturday morning call from Coach Dave Peterson that he was starting in goal that night for the Southwest Varsity at Williams Arena.   Shelstad played four years of goalie for Southwest, was named All City his final three years and played in the State Tourney three years, including the 1970 Championship year.  Shelstad states it was his dream growing up to play for Coach Peterson at Southwest.  When Southwest scored the Championship OT game winner in 1970 he never made it to the hogpile of players, instead meeting Coach Peterson at center ice, both of their dreams of a State Championship having come true.

Shelstad then went on to a four year career for the University of Minnesota Golden Gophers, culminating in 1974 as Captain of the NCAA Championship Team while being named Tournament MVP.  Shelstad was also Gopher MVP and First Team WCHA that season.

In 1979 Shelstad became New Prague’s first varsity head coach, coaching there for a total of six seasons.  He then moved on to a 13 year Head Coach position for Wadena Deer Creek.  In 2006 Shelstad was inducted into the Minnesota Hockey Coaches Hall of Fame and in 2011 was named as one of the top 100 Minnesota High School players of all time (#26 in the MNHockeyHub.com list).

Brad Shelstad is modest and unassuming regarding his significant accomplishments as a player and a coach, yet clearly expresses how fortunate he was to play for Coach Dave Peterson and Coach Herb Brooks and to have grown up and played hockey with so many great players in southwest Minneapolis. 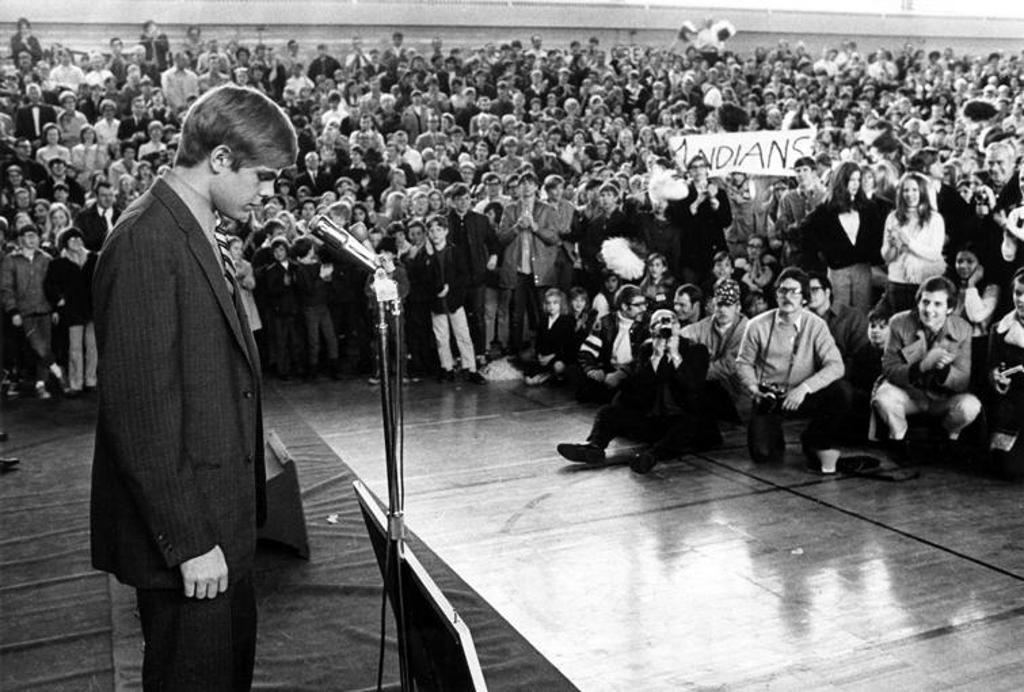 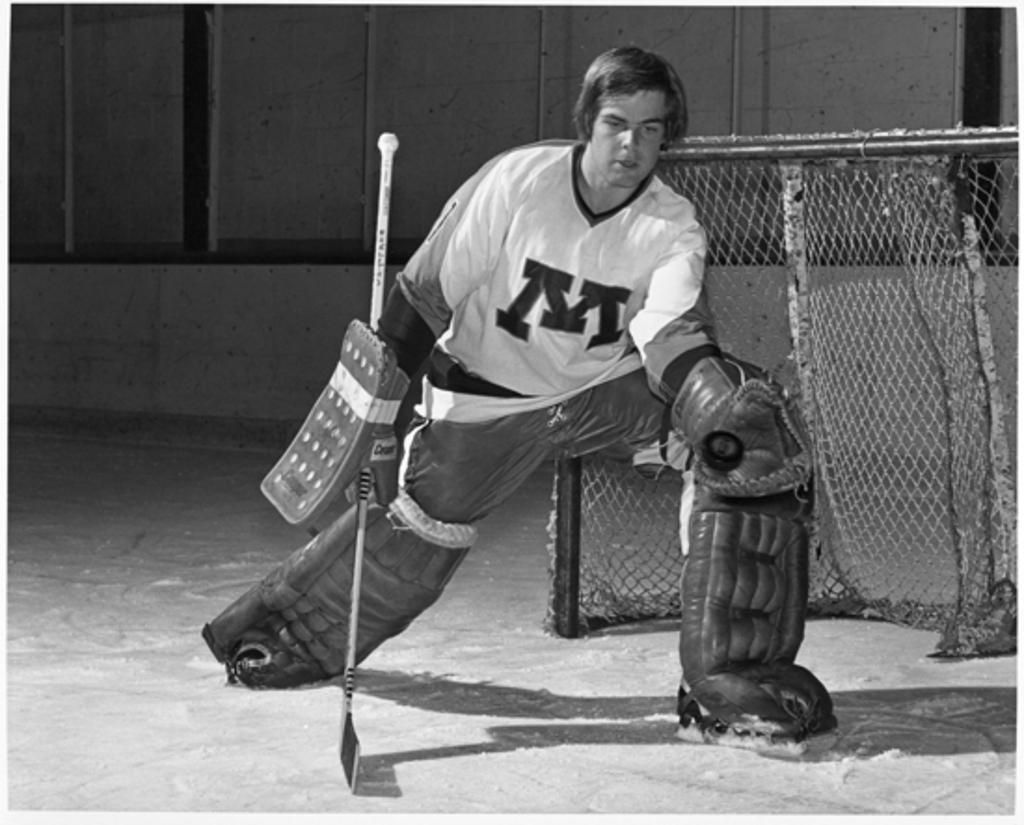 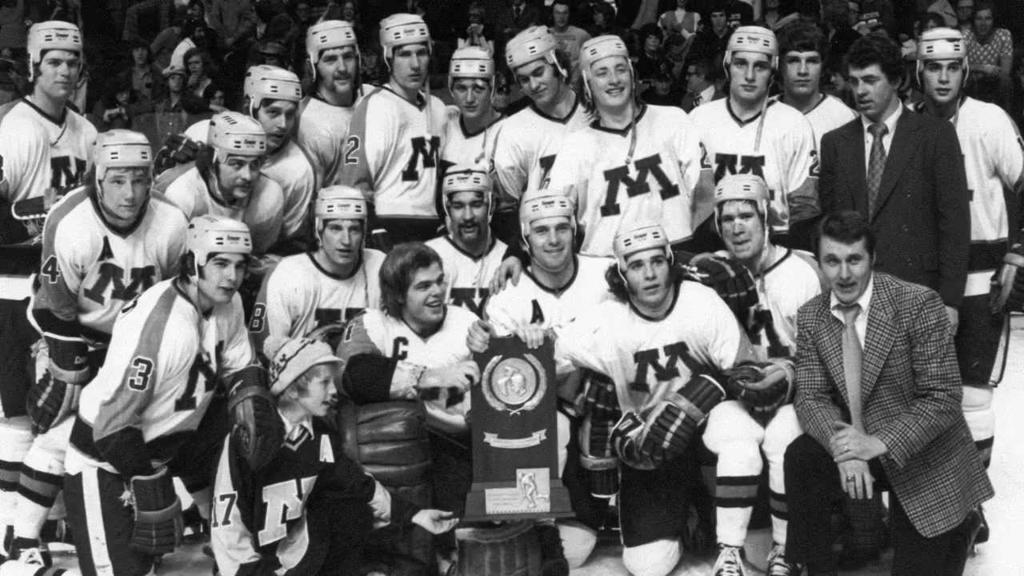 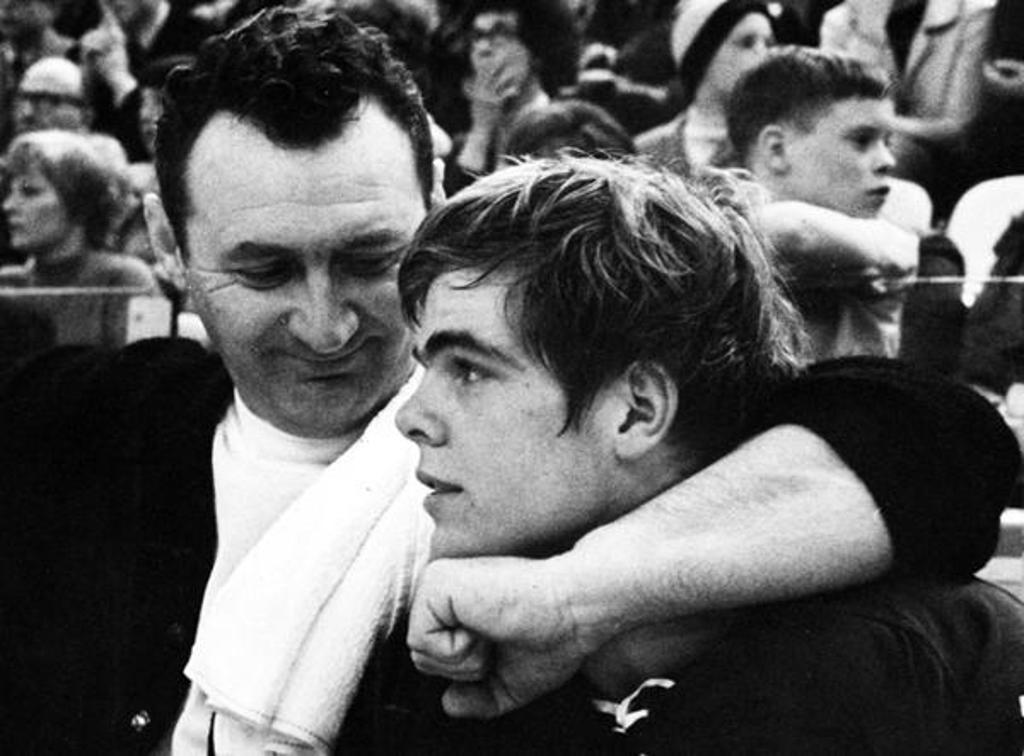