Sarma Özmen learned to skate and play hockey in the early 1990s at Bryant Square Park in the Uptown neighborhood of Minneapolis.  She was often the only girl on the ice.  Özmen also flooded a small rink in her backyard and even hand made her first hockey stick.

She first played organized hockey for Lynnhurst Park in 1993, but her ability and ambition ultimately led her to the Minnesota Thoroughbreds AAA Girls Team that competed throughout North America.  Özmen skated three years for the Thoroughbreds while attending Southwest High School.

She then played for the University of Minnesota Golden Gophers from 1997 to 2001, winning a National Championship in 2000.

Özmen’s post college hockey career has been both extensive and extraordinary.  She played one season in the Swedish Women’s Elite League for the Orebro Pirates, four seasons professionally for Ankara in the Turkish Women’s League (becoming the first Minneapolis' woman to play professionally), winning the championship each season, and one season in New Zealand for the ChristChurch Devillettes.

In addition, Özmen has Latvian heritage and has skated since 2007 for the Latvian Women’s National Team in the World Ice Hockey Championships, competing in ten different countries.

When not on the hockey rink, Özmen can also be found playing bandy on the USA Women's National Team where she has competed in several Women's World Championships.

Özmen has come a very long way from the winter days skating at Bryant Square Park, but in 2013, as a level five coach, she returned to her Minneapolis hockey roots when she became the Head Coach of Minneapolis Novas Girls Varsity Hockey team. 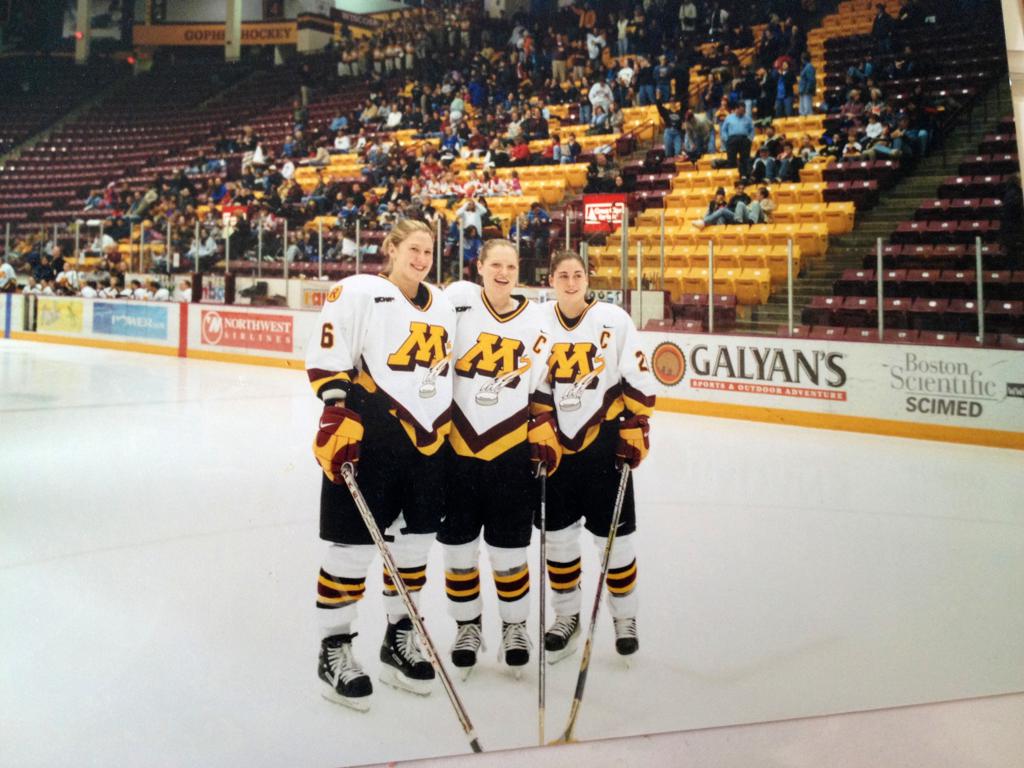 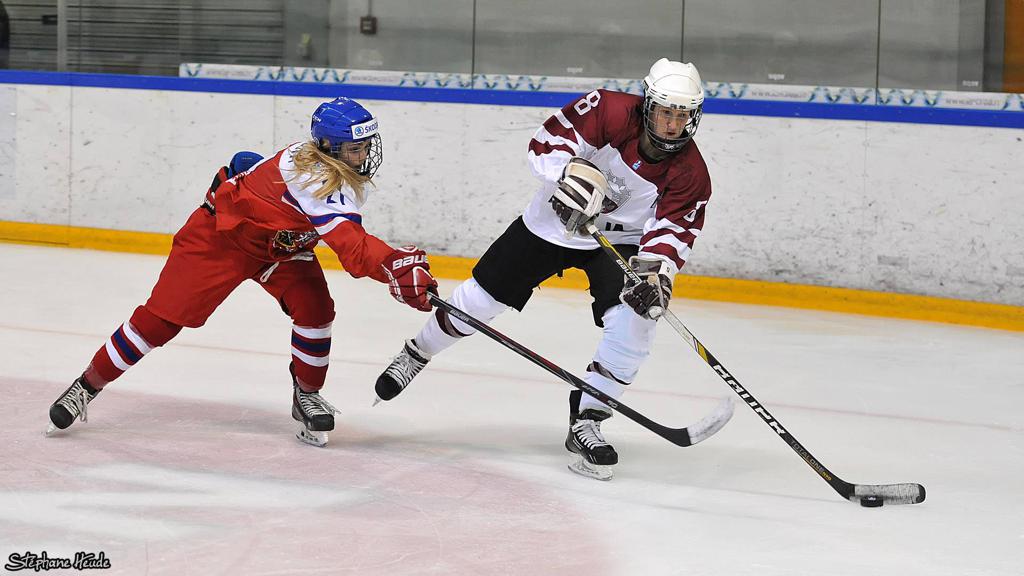 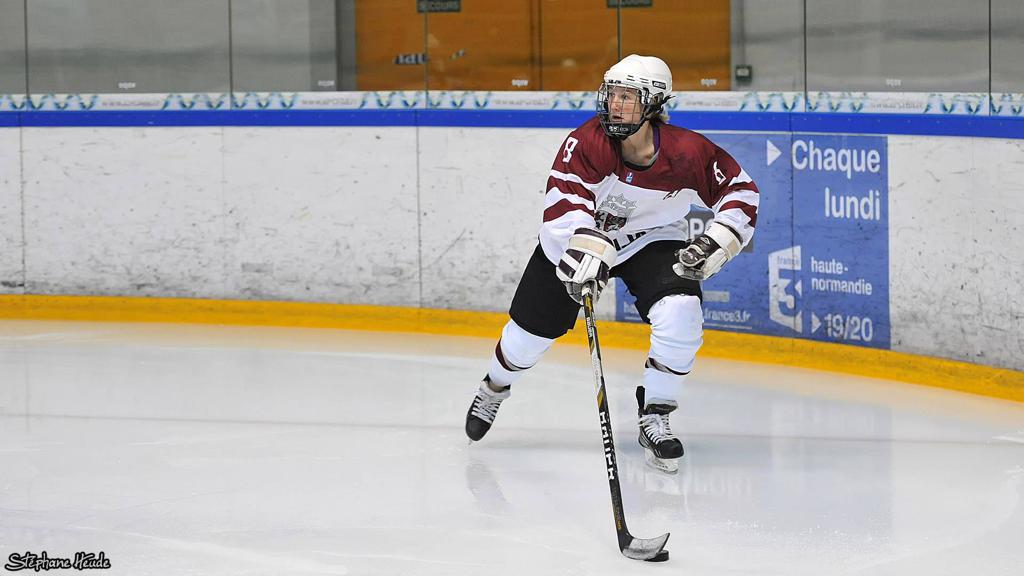 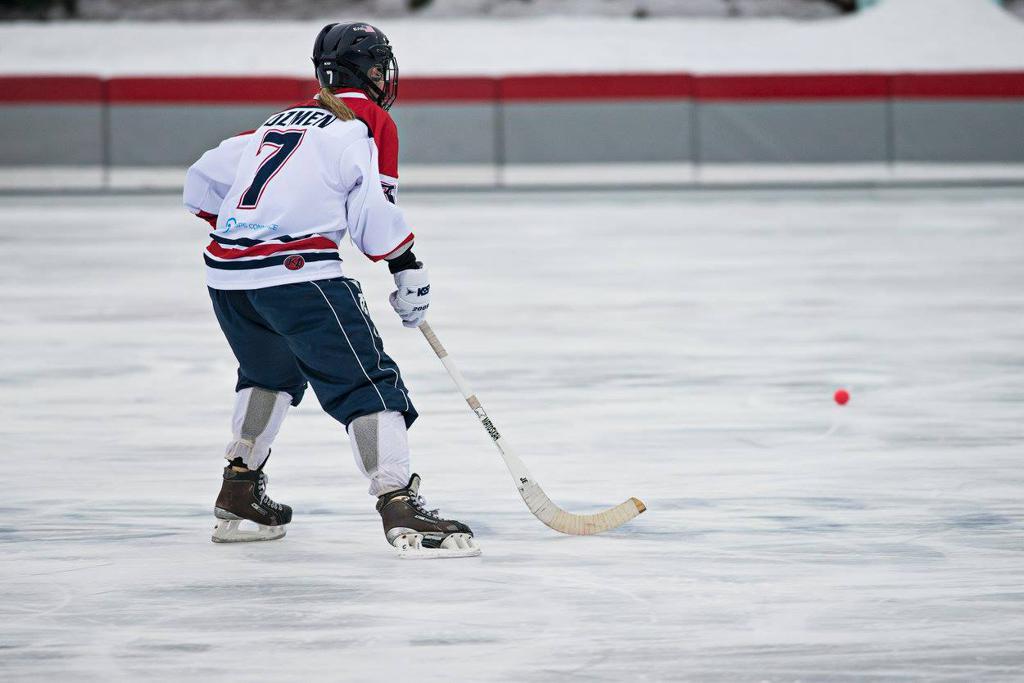 A Fantastic Skater, Ozmen Can Be Spotted Playing Bandy for the US National Team When Not on a Hockey Rink! 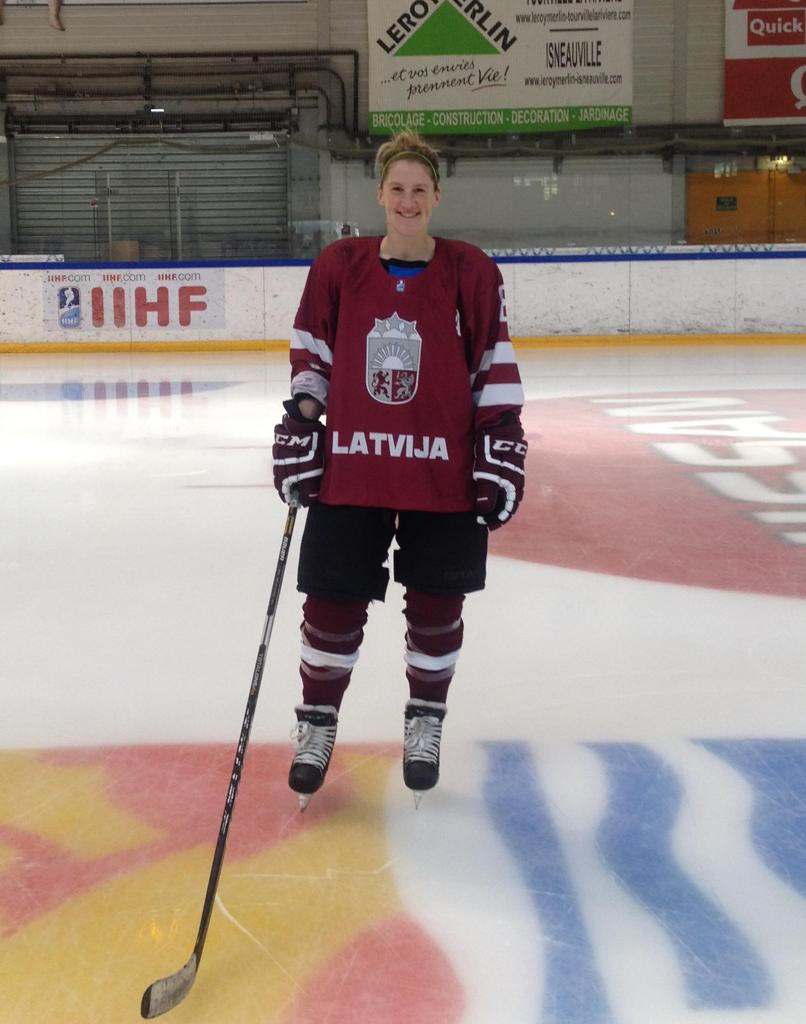 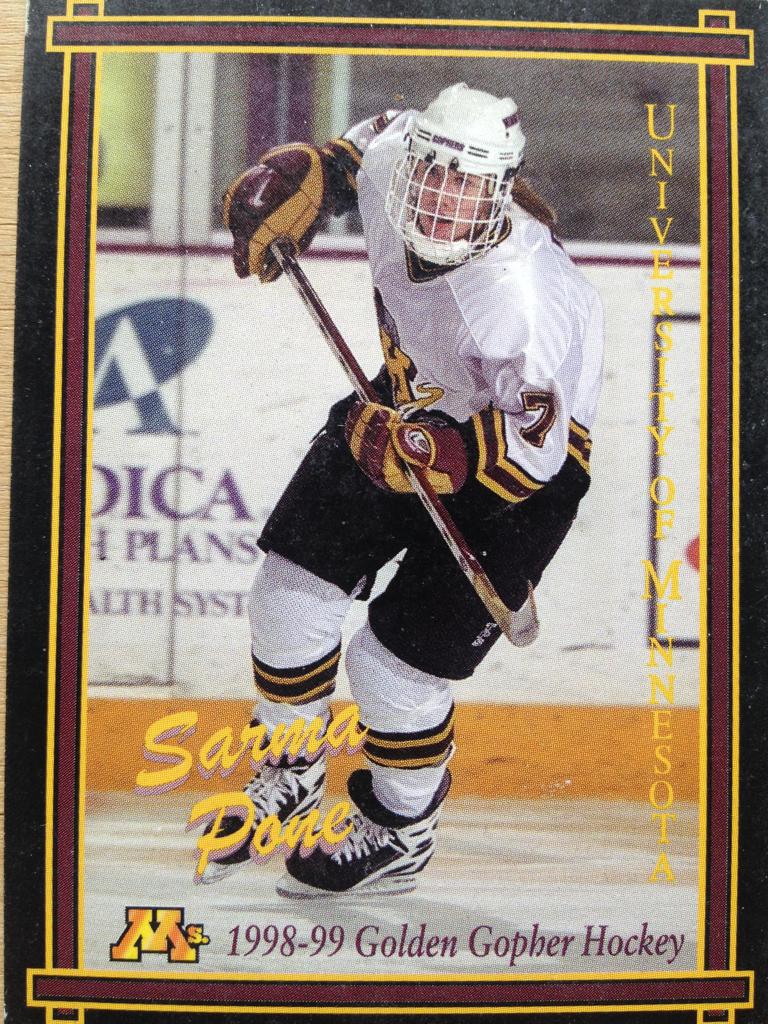