You're a Good Hockey Player.....Charlie Brown

Charlie Brown not only started out as a speedskater, he was consistently winning races at Powderhorn Park. He kept showing up...however...at Bohanon Park in North Minneapolis to play hockey too. He soon acquired hockey skates and became a rink rat, where other than sleep, school, and eating dinner he spent all of his winter hours on the ice.

Brown skated for Bohanon Park Board and then the Shingle Creek Park Board Teams through 8th grade, joining the Minneapolis Henry High School JV team as a 9th grader. Brown became a regular defenseman for Henry in his sophomore year, 1963-64. Henry finished in 3rd place in the State Tournament that year skating only three defensemen.

Brown emphasizes that Henry almost always practiced outdoors and played many outdoor games. He always stayed at the rink afterward, skating until the lights were shut off and that is how he was in condition to play almost an entire high school game.

Brown finished his high school career in 1966 as an All City and All Region player and went on to the University of Minnesota where he played on the freshman team coached by Lou Nanne (freshman were not allowed to play until 1967-68).Brown played the next season for the Minnesota Junior A team that won the 1968 National Championship.

He then played three years at Bemidji State, winning the NAIA National Championship each season and twice being named All American. During the 1969-70 season, Brown also skated for the USA National Team, playing for the U.S. during the week and Bemidji State on weekends. Legendary Bemidji State Coach, Bob Peters, completely supported this. Brown and the USA won the 1970 B Pool World Championship in Bucharest, Romania where Herb Brooks was one of Brown's teammates.

After graduating from Bemidji State, Brown played for the USA Team in the 1972 Olympics in Sapporo, Japan where he and the team were Silver Medalists. He remembers the camaraderie on the team as amazing, the players from the East coast and the Midwest played as one in representing the USA. While skating for the Olympic team, Brown was also in the Army, stationed at West Point.

He returned to the Army after the Olympics where he played for the St. Nicholas Senior Men's hockey team out of New York. The St. Nick's Club was formed in 1896 with Hobey Baker as a former player.

Brown then returned to Minnesota where he taught and coached at Rosemount High School for 35 years. He also became a prominent hockey referee for high school and college games.

Brown continues to win National Championships playing for the Roseau Over 60 Men's Team. Brown attributes his extraordinary hockey career to loving to play and being able to do so all winter long growing up in Minneapolis and skating at Bohanon and then Shingle Creek Park. 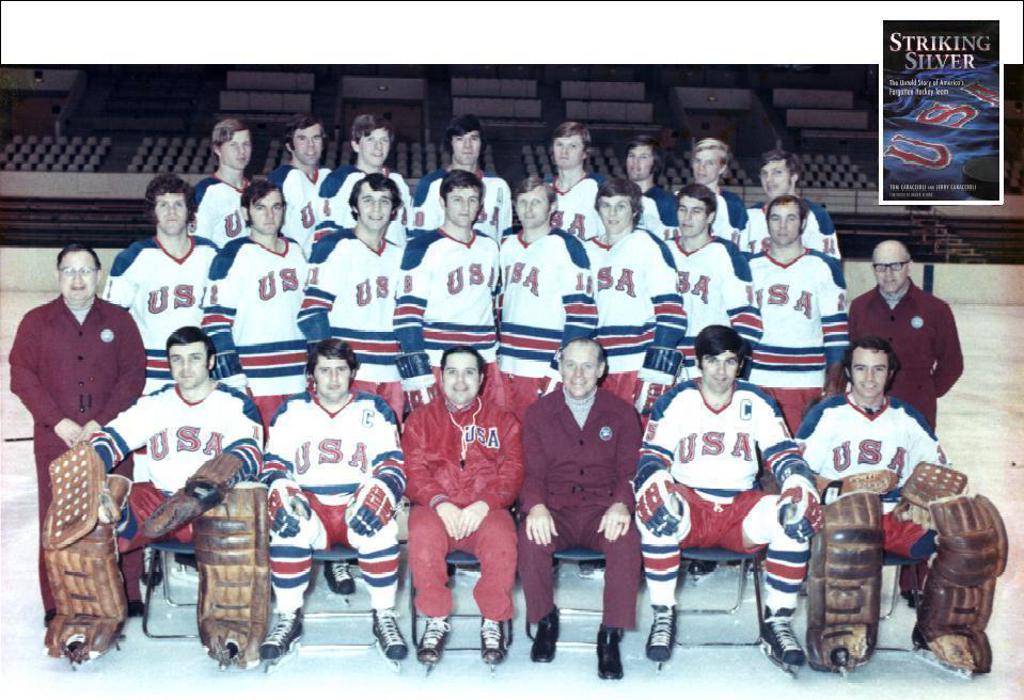 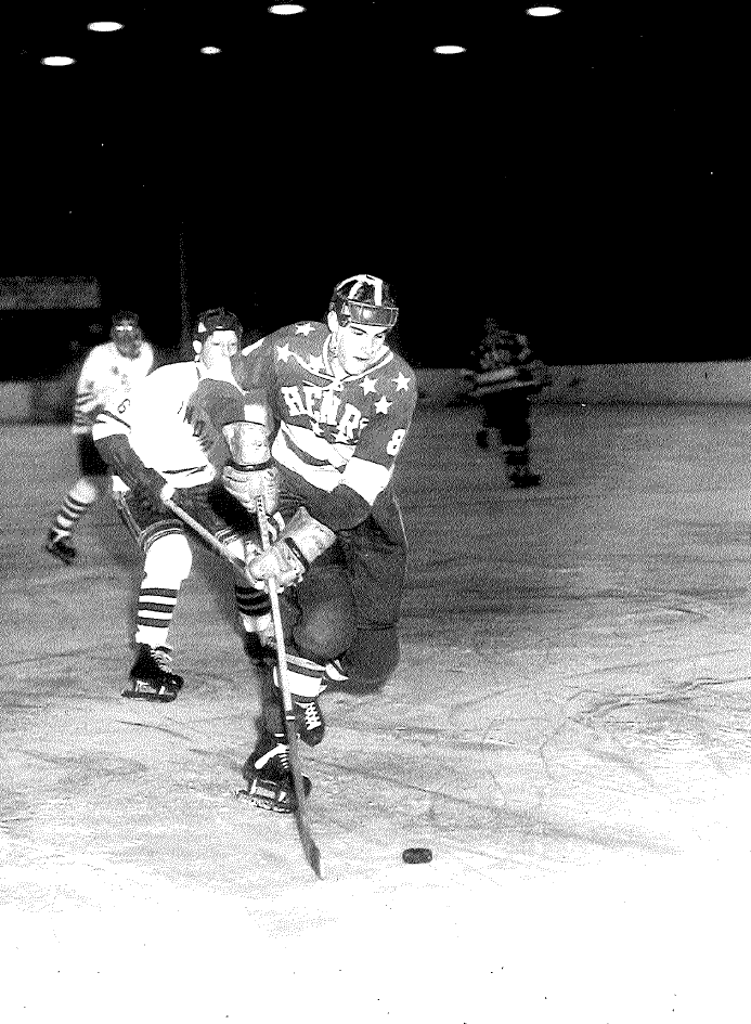 Brown as a star for Minneapolis Henry High School 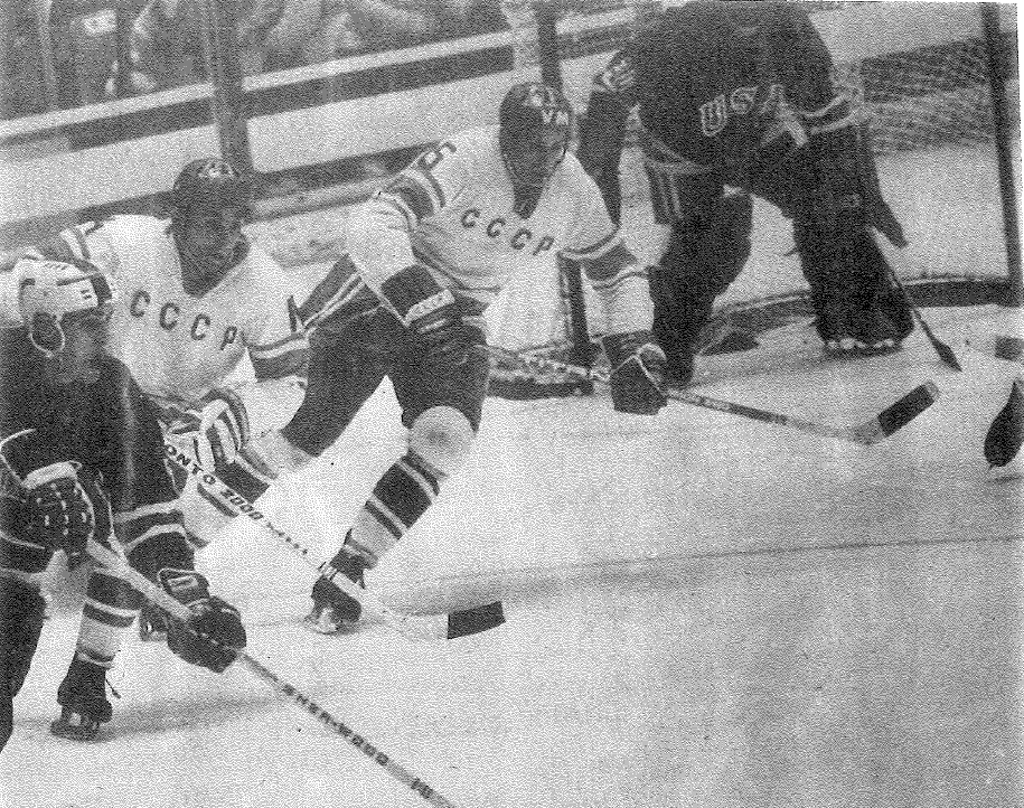 Brown Leading the Charge Against the Mighty Soviet Union 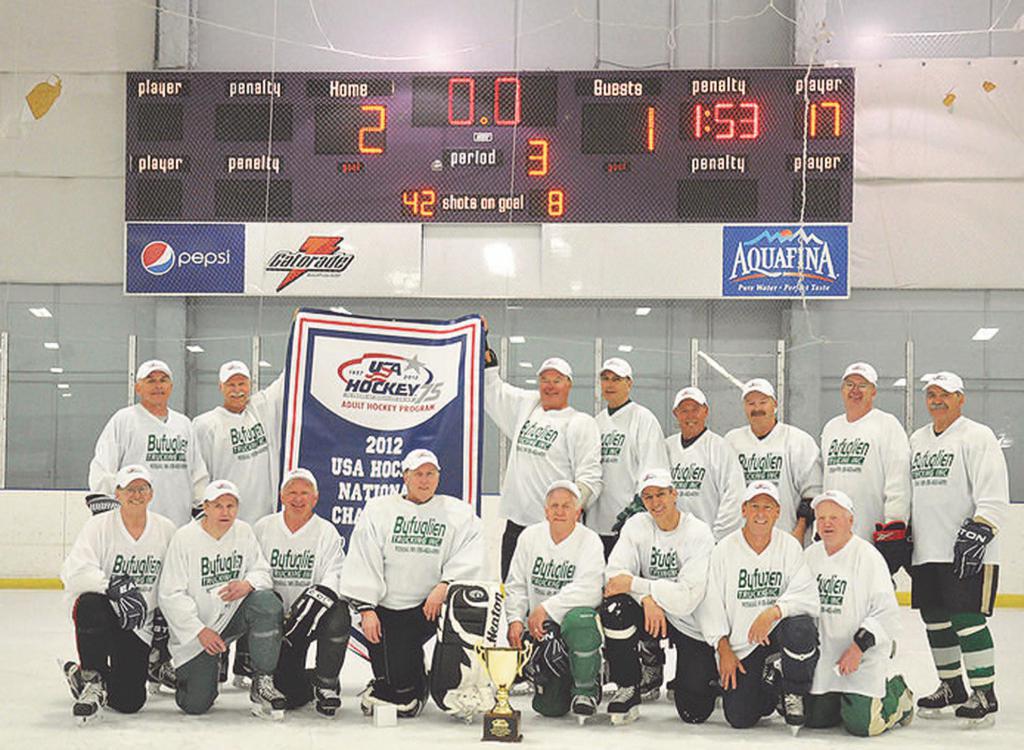 Mens 60 and Over National Champs! 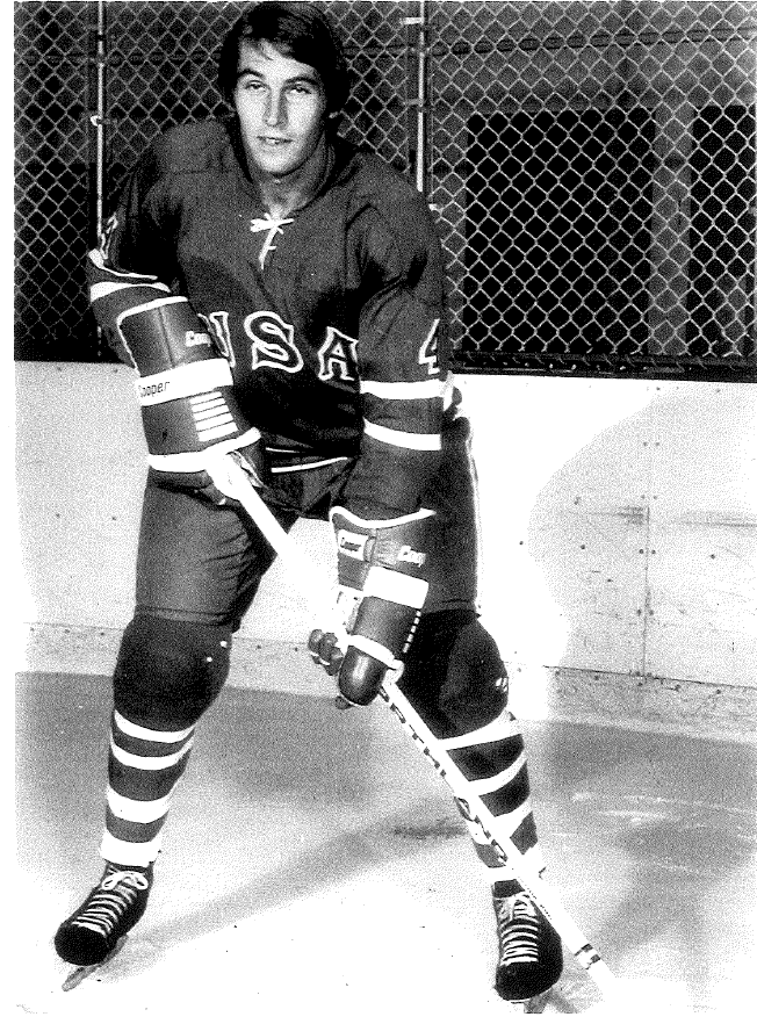 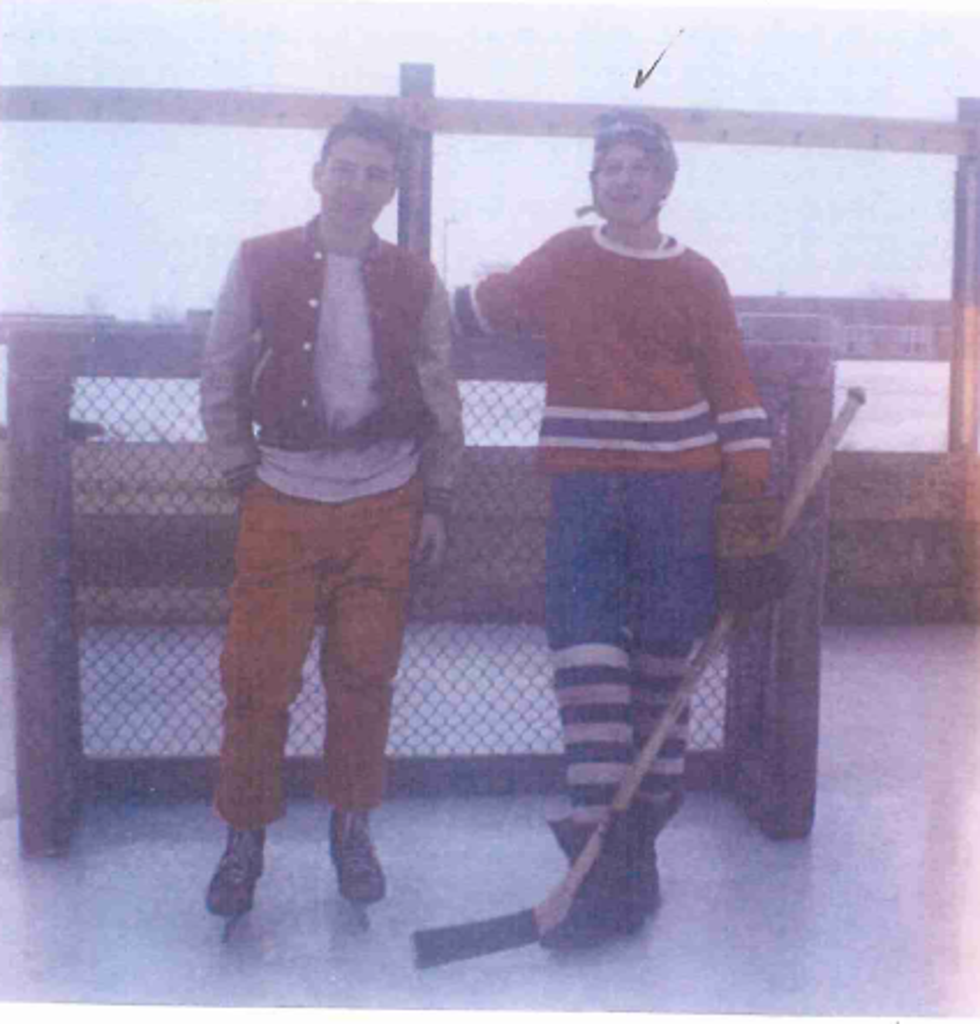 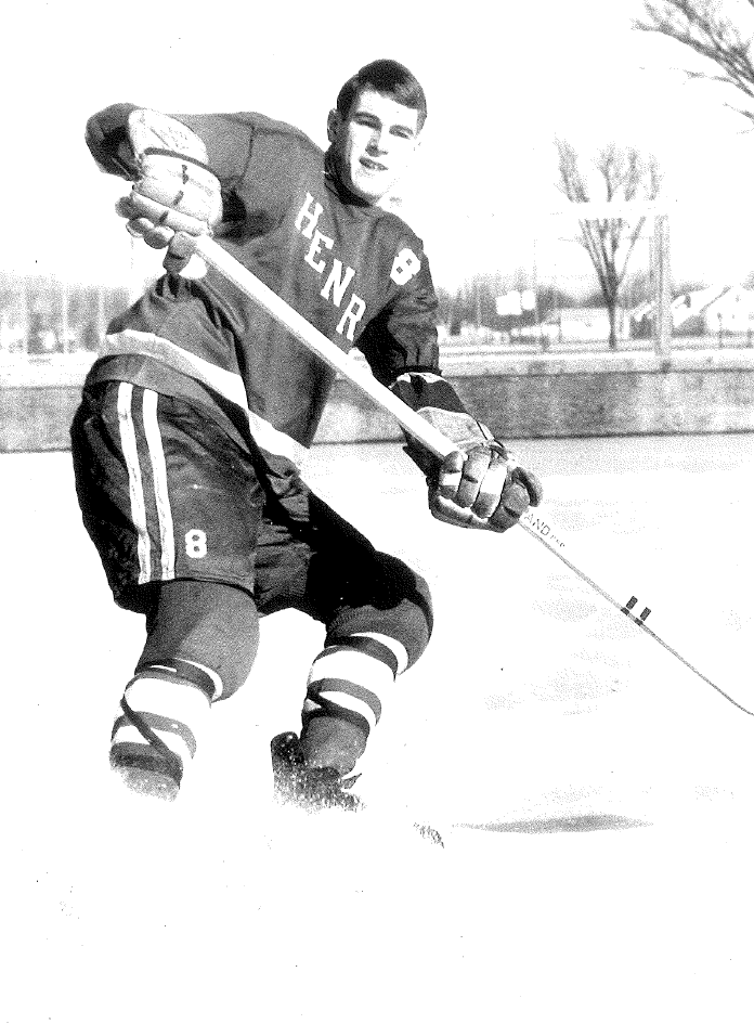 Brown as a senior at Henry High School