Made in Minneapolis! Northeast Pride!

Joe Dziedzic was born and raised in Northeast Minneapolis, the 3rd son of legendary Minneapolis politician and civic leader Walt Dziedzic. A true native son, Joe is the personification of Minneapolis hockey. He remembers beginning to skate as a three year old at Windom Park and for the next 14 years making Windom his second winter home. Most weekends he would walk to the rink in the morning, bringing a sandwich and a couple oranges, and play hockey all day. Windom Park was always crowded with kids of all ages playing pickup hockey without the need for parental supervision.

Dziedzic began organized hockey on the Windom Park Board team and quickly moved into also playing for Edison Youth Hockey. He and his Edison youth teammates achieved a high level of success, losing in the Peewee Regional Championships to Wayzata and advancing to the top level Bantam State Tournament as 9th graders. Dziedzic recall being fiercely proud that a group of kids from Northeast Minneapolis could compete with the best youth teams in the state.

He then moved on to a three year high school career with Edison where he totaled 86 goals and 76 assists, culminating with being named Minnesota's "Mr. Hockey" in 1990 after previously being named the 1989 "Metro Football Player of the Year".

Dziedzic then played four years for the Minnesota Golden Gophers hockey team. Upon graduating from the "U" in 1994, he signed an NHL contract with the Pittsburgh Penguins and played five years of professional hockey, primarily with the Penguins, before an eye injury ended his career.

Since leaving the Pro's, Dziedzic has moved into a career as an elite coach, training college, high school, and youth players. In the fall of 2012 he completed his Minneapolis hockey circle by coming home to become the Head Coach of the Minneapolis Boys High School varsity team. Now in his 5th year as head Coach, Dziedzic personifies the exellence and tradtion of Minneapolis Hockey.

With this article, Joe Dziedzic enters the Minneapolis Hockey Hall of Fame. To read more about the history of Minneapolis hockey and some of the great players to come out of the city, visit the Hall of Fame by clicking here.

Drafted #61 in 1990 NHL Draft by the Pittsburgh Penguins 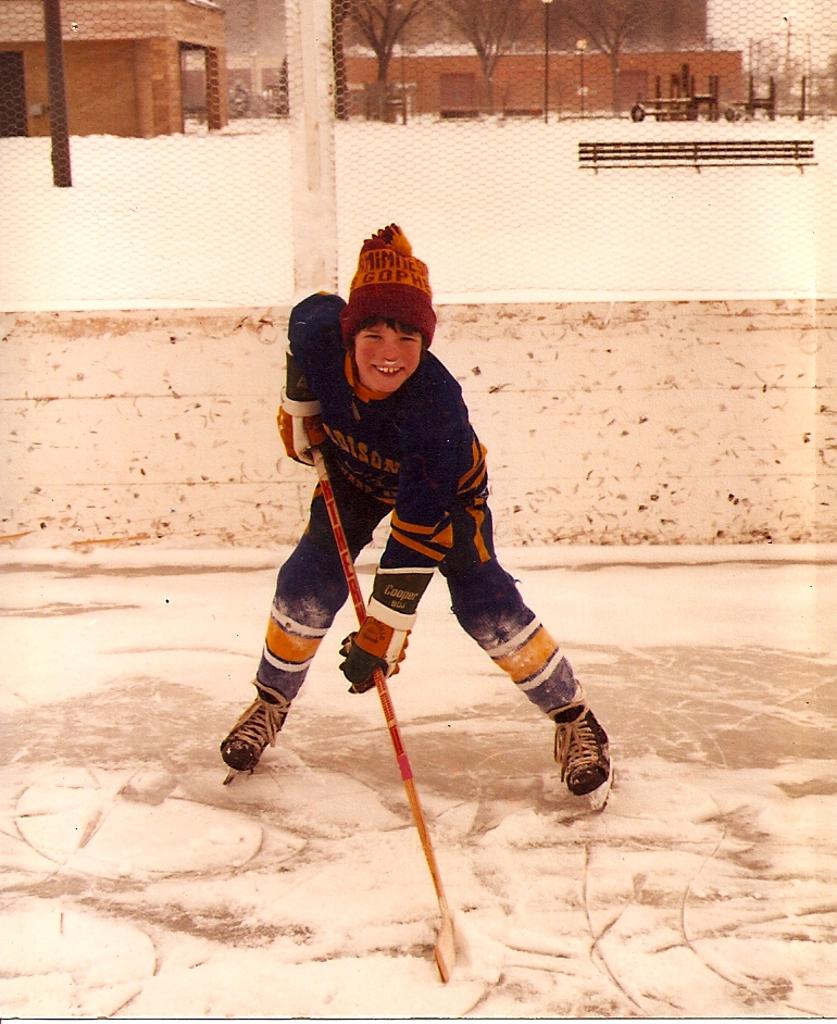 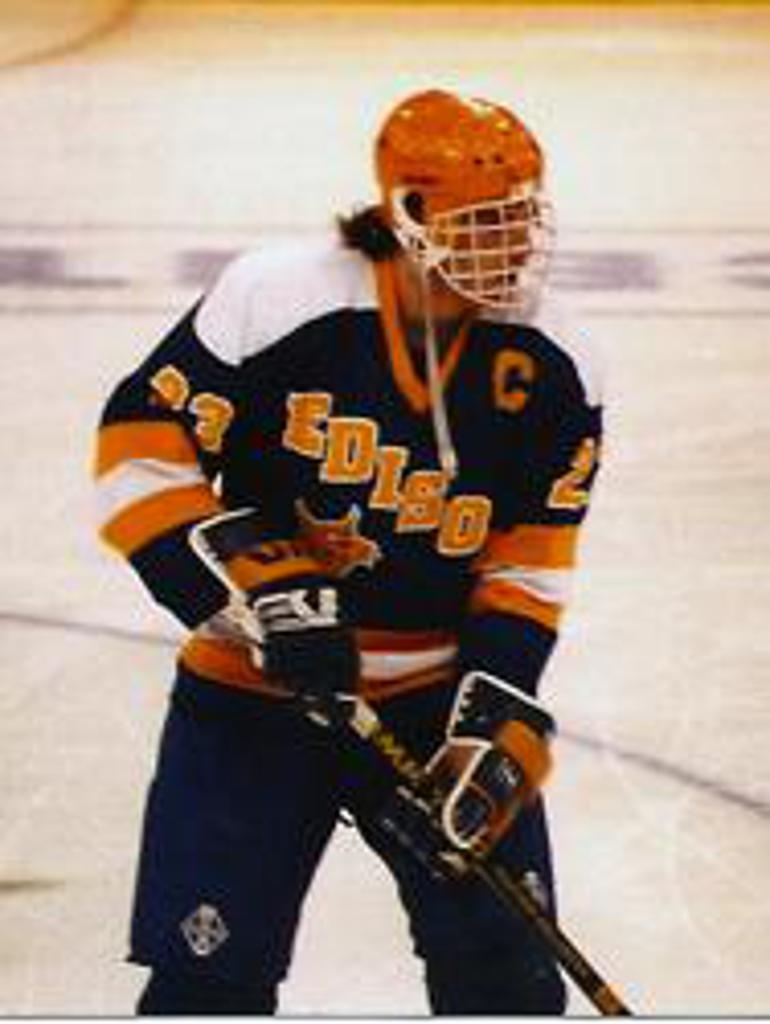 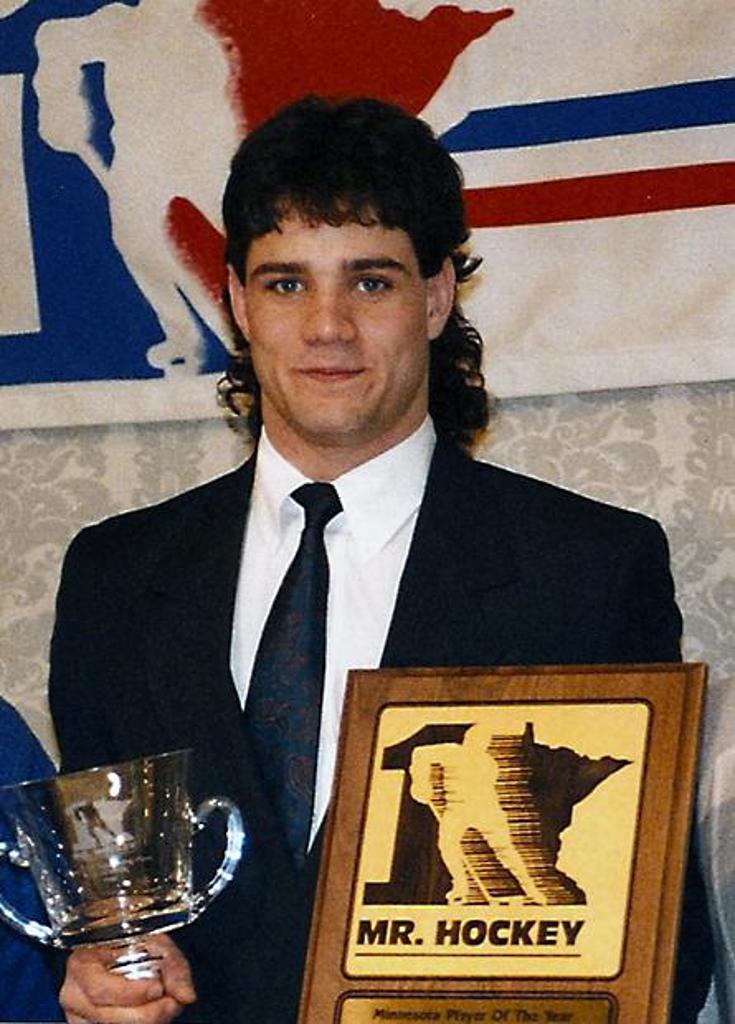 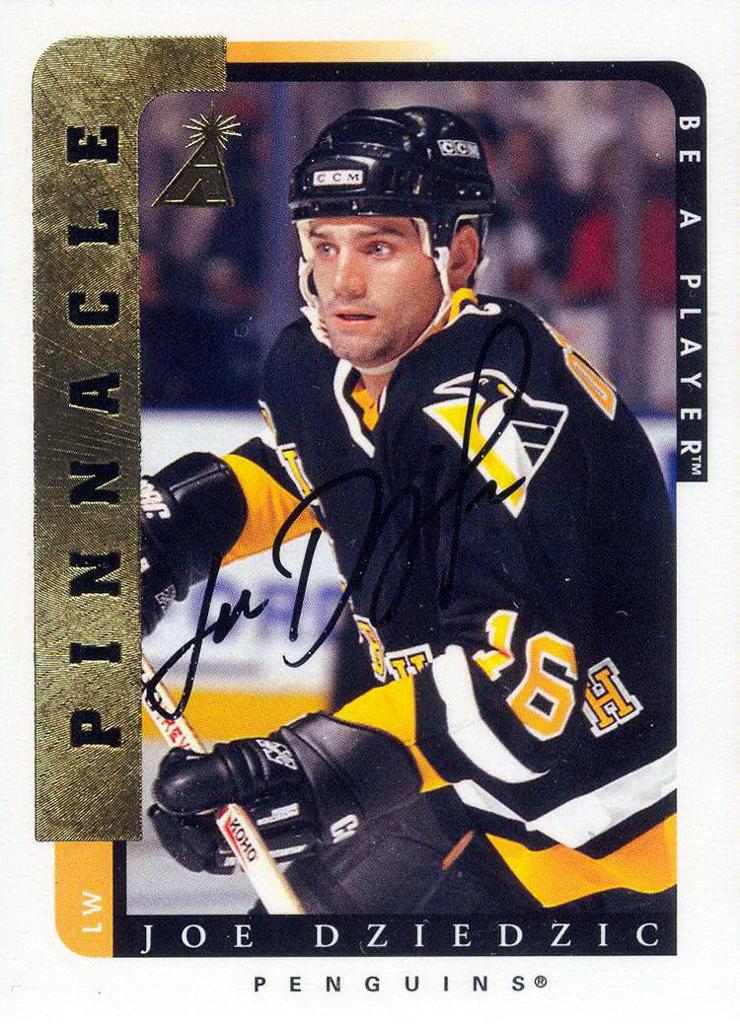 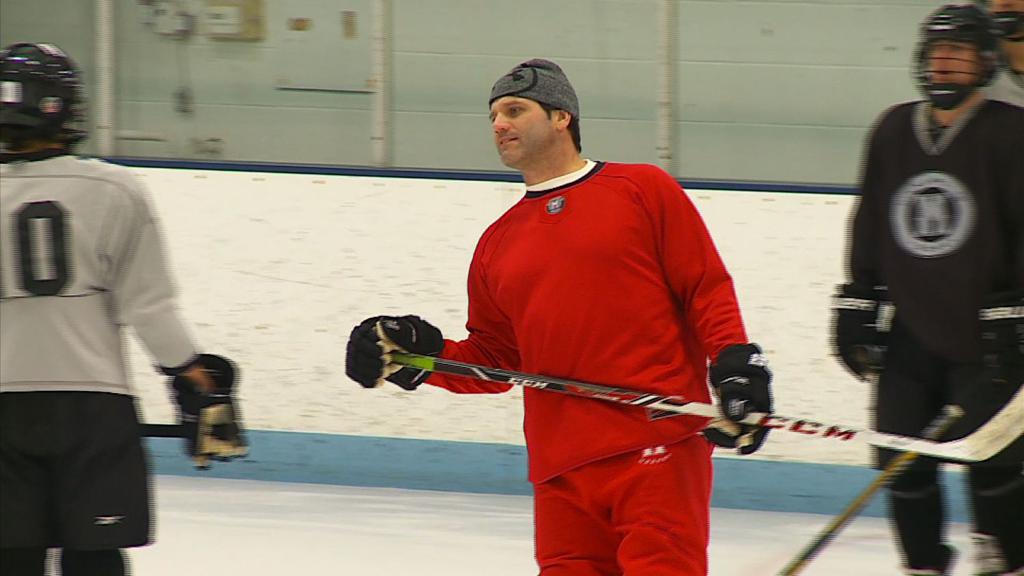 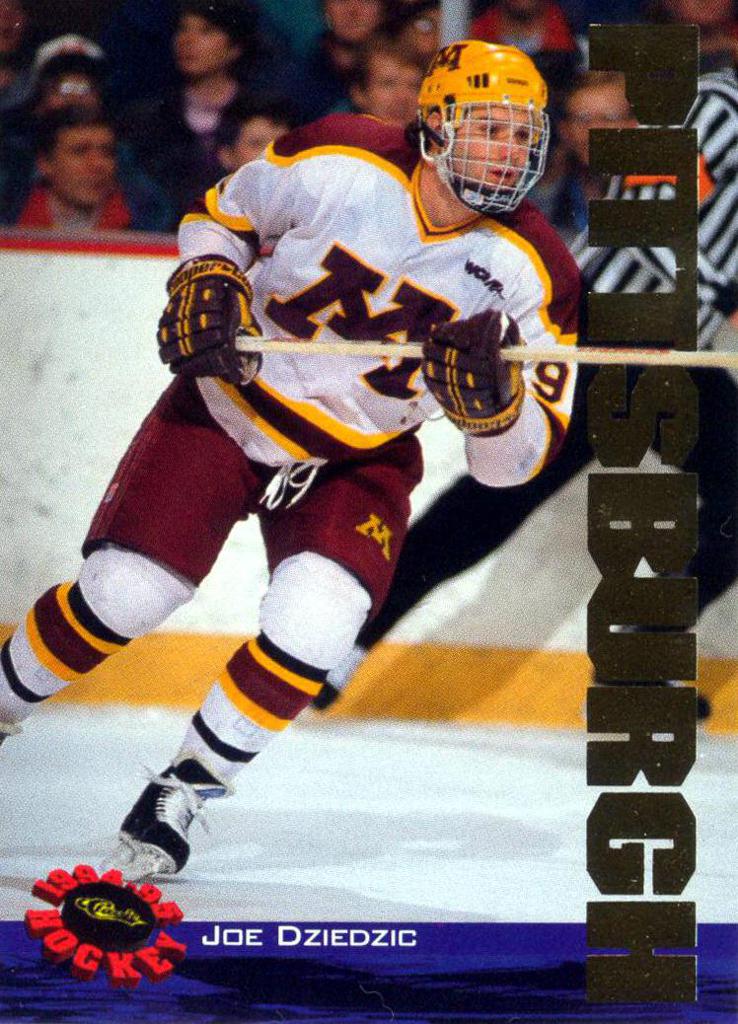