From Lynnhurst Park to Gophers to Sweden Elite League....

At two years old Rick Erdall began skating on the rink his father built in the back yard of their house in south Minneapolis. By age 5 he began walking the two blocks to Lynnhurst Park to play pick up hockey. Erdall’s organized hockey career began at age 7 when he skated for the Washburn Squirt Team. It was already clear by that point that Erdall was a prolific scorer and a hockey prodigy.

After seven seasons with Washburn Youth Hockey, Erdall began his Washburn High School Varsity career as a 9th grader. He led Washburn to their last state tourney appearance in 1979 and finished his varsity career as Washburn’s all time leading scorer with 234 points (129 goals, 105 assists).

Erdall then went on to a four year career at the University of Minnesota, graduating in 1985 as one of the all time leading scorers with 168 points (55 goals, 113 assists). During his U of M career Erdall played for Team USA in two consecutive World Junior Championships (1982 and 1983). After graduation he was named to the U.S. National Team for the 1985 World Championships in Prague.

Erdall then began an 8 year professional hockey career, 7 years in Sweden (1985 - 1992) and a final year in Germany (1993-1994). He won the Swedish Championship with Malmo in 1991-92 and played with and against many hockey legends, including Peter Forsberg, Niklas Lidstrom, Mats Sundin and Borje Salming. During his career in Sweden Erdall also twice played for Team USA in the Spengler Cup in Davos, Switzerland (1988 and 1989).

Rick Erdall remains and will always be a product of south Minneapolis hockey and the pride of Washburn High School. He is a true hockey son of Minneapolis.

With this article, Rick Erdall enters the Minneapolis Hockey Hall of Fame. Minneapolis has an incredible hockey history. To see other inductees into the hall of fame, CLICK HERE. 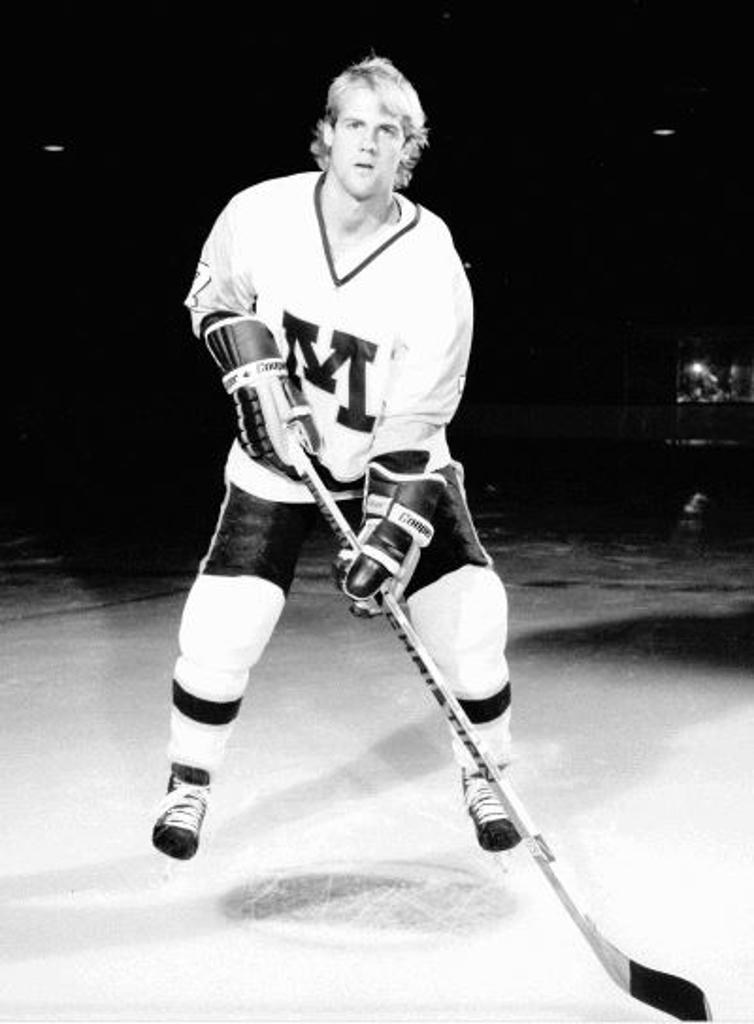 After an Amazing Washburn High Career...Erdall Overacheived as a Gopher! 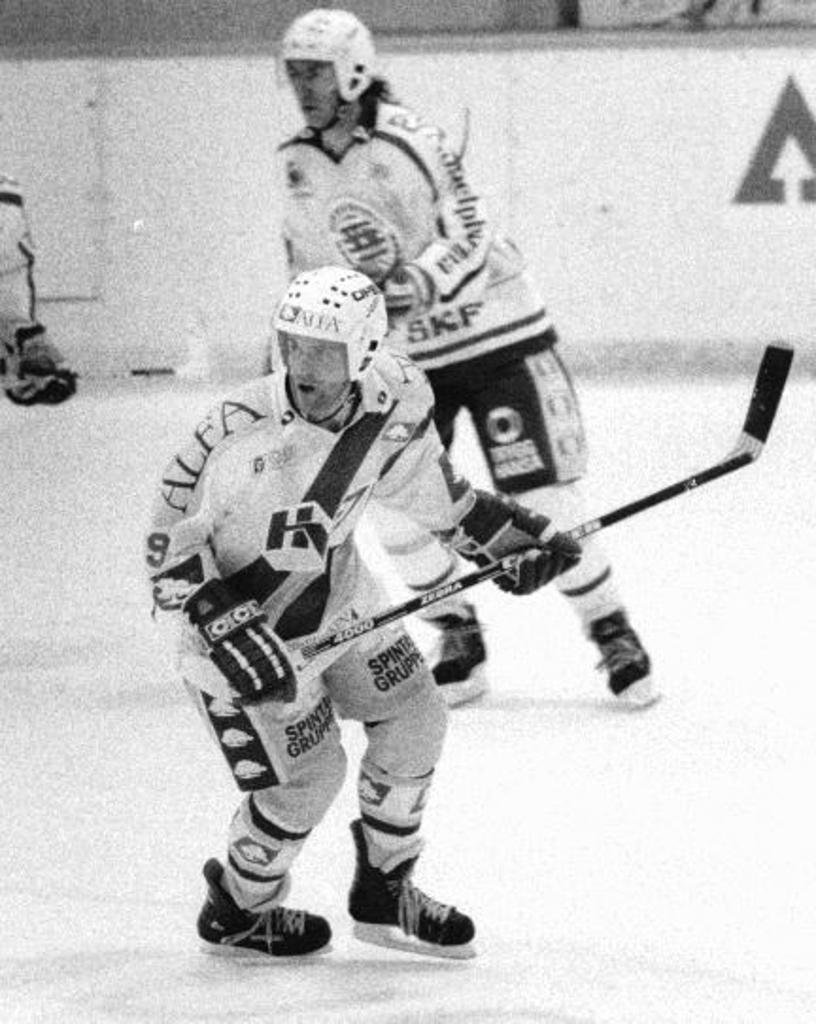 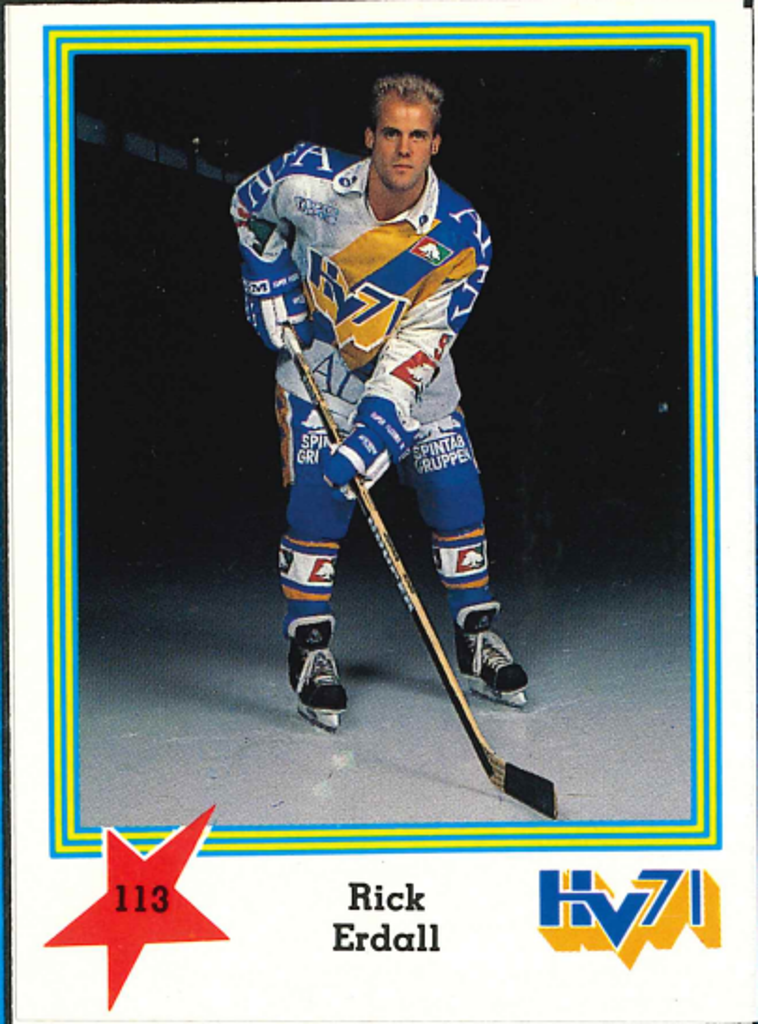 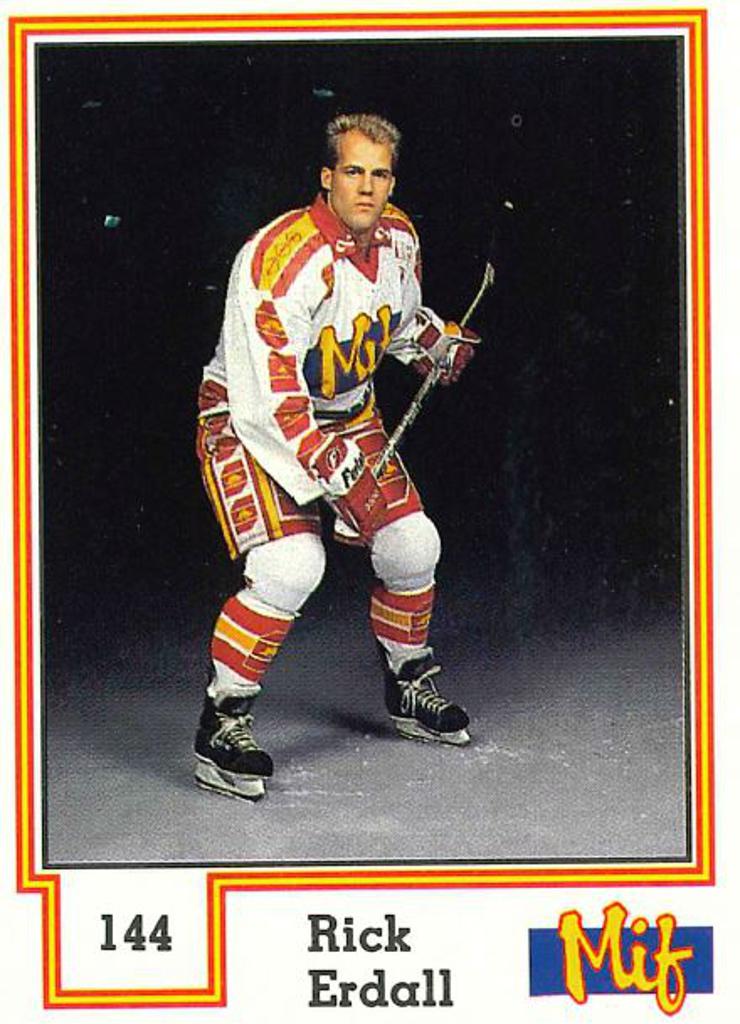 Swedish Hockey Card For one of Erdall's Years at Malmo 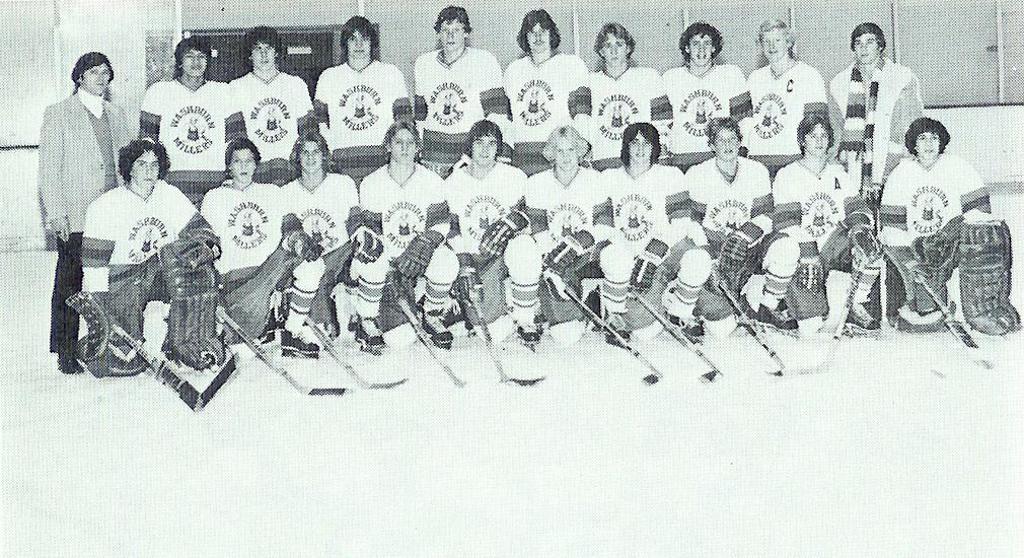