The Lundeen Family - The U of Wisconsin's "Feeder Program"

The University of Wisconsin coach, "Badger Bob" Johnson, made a stop near 53rd & York Avenue South almost every time he would come through town. Mary Jean Lundeen would serve him a home cooked meal and he would always comment on how it was the best meal ever. While it may or may not of been the best cooking, "Badger Bob" knew that that house developed some of the best hockey talent to ever come out of Minneapolis and he was recruiting Mary Jean and Lloyd Lundeen's kids....his culinary compliments would work.

Lloyd Lundeen played center for Minneapolis West in the 1946 and 1947 state high school hockey tourneys. However, baseball was his favorite sport. All State in high school Lloyd went on to play baseball for the U of Minnesota (and eventually become the "M" Club President) and was drafted by the New York Giants. He wanted his five boys to also become baseball players.

Unfortunately for Lloyd, but fortunately for Minneapolis hockey and Southwest High School, the Lundeen boys not only all became hockey players, they became one of Minneapolis' most accomplished hockey families ever.

All five boys, Bob, David, Thom, Paul and Charlie, began their hockey careers at Pershing Park in south Minneapolis. On most winter evenings their mom, Mary Jean Lundeen, would be standing at the top of the hill overlooking Pershing as the rink attendant was shutting off the lights, calling to the boys that it was time to come home. They also spent countless hours on the backyard rink Lloyd and grandfather August Lundeen built and flooded each winter. Even Lundeen sister, Diane, was a hockey player, both in the backyard and at Pershing. No girls hockey opportunities were available back then so Diane became a hockey cheerleader at Southwest. The Lundeen brothers agree, however, that she could have been the best of them all.

With so many skates to sharpen Lloyd borrowed a sharpener from Al Crary, the godfather of Southwest hockey, with the promise that he would give it back after the last Lundeen graduated from high school. The Lundeen basement thus became the skate sharpening headquarters of the neighborhood. When General Sports' sharpener would break down, even Edina kids knew to walk east to the Lundeen home to get their skates sharpened.

The five Lundeen boys all skated for Southwest High School and all five played in the State Tournament. They also all played Division I College Hockey. Their individual achievements in hockey are significant but when viewed as a family they are extraordinary.

With this article, the Lundeen family has officially been inducted into the Minneapolis Hockey Hall of Fame. To read about other inductees, visit the Hall of Fame at: http://www.mplshockey.com/page/show/1006658-minneapolis-hockey-hall-of-fame

Have someone you think is worthy of entering the Hall of Fame? Email Steve Jecha at steve@jecha.com to submit them 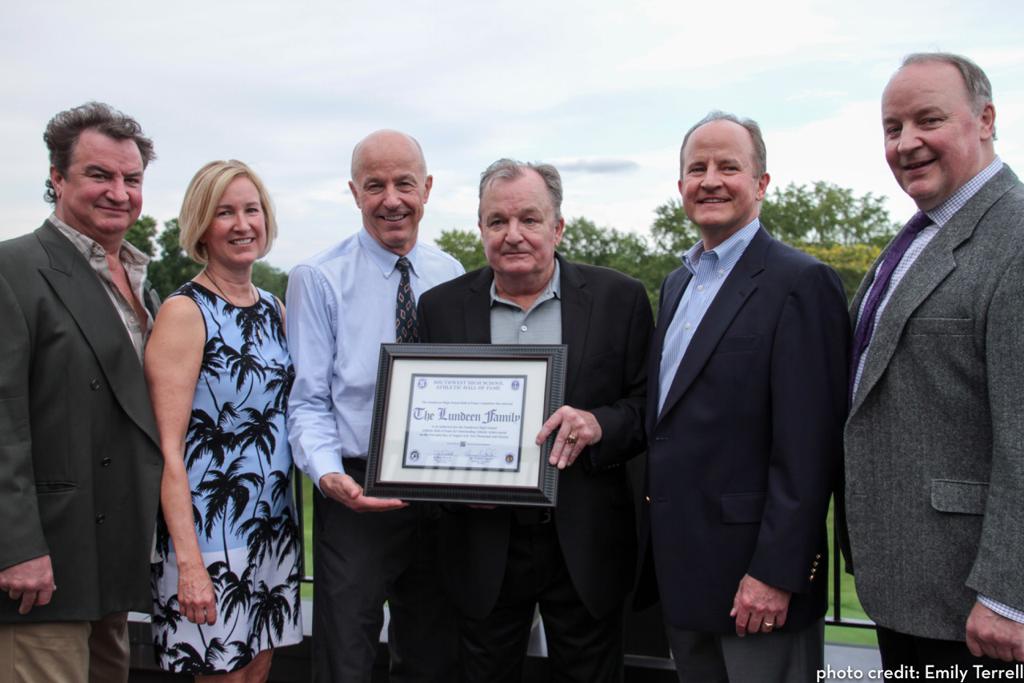 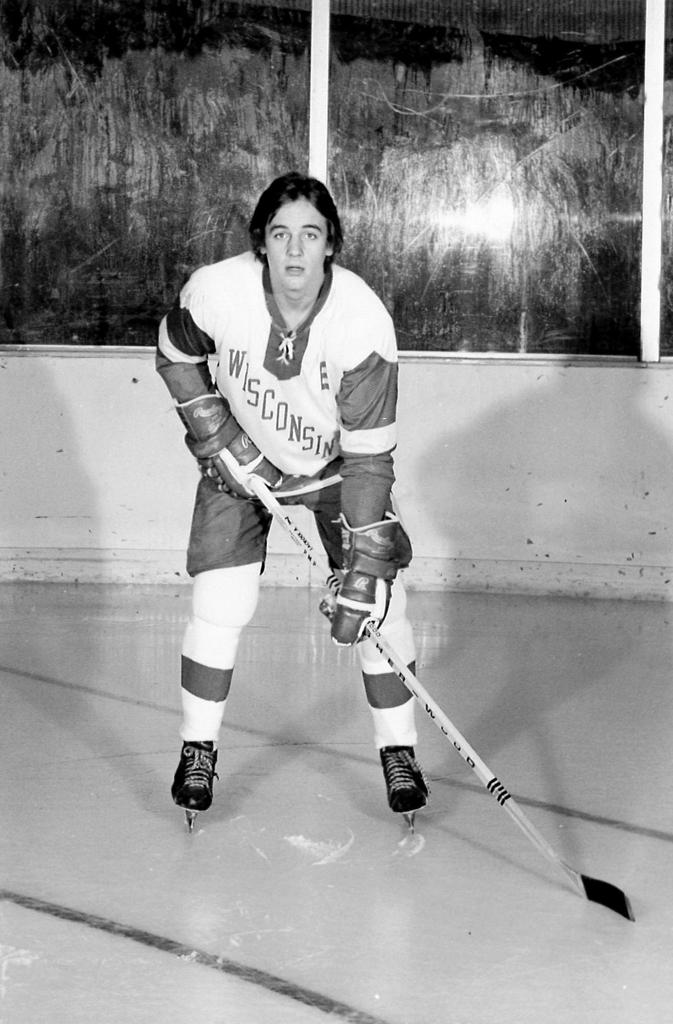 Thom Lundeen as a Badger 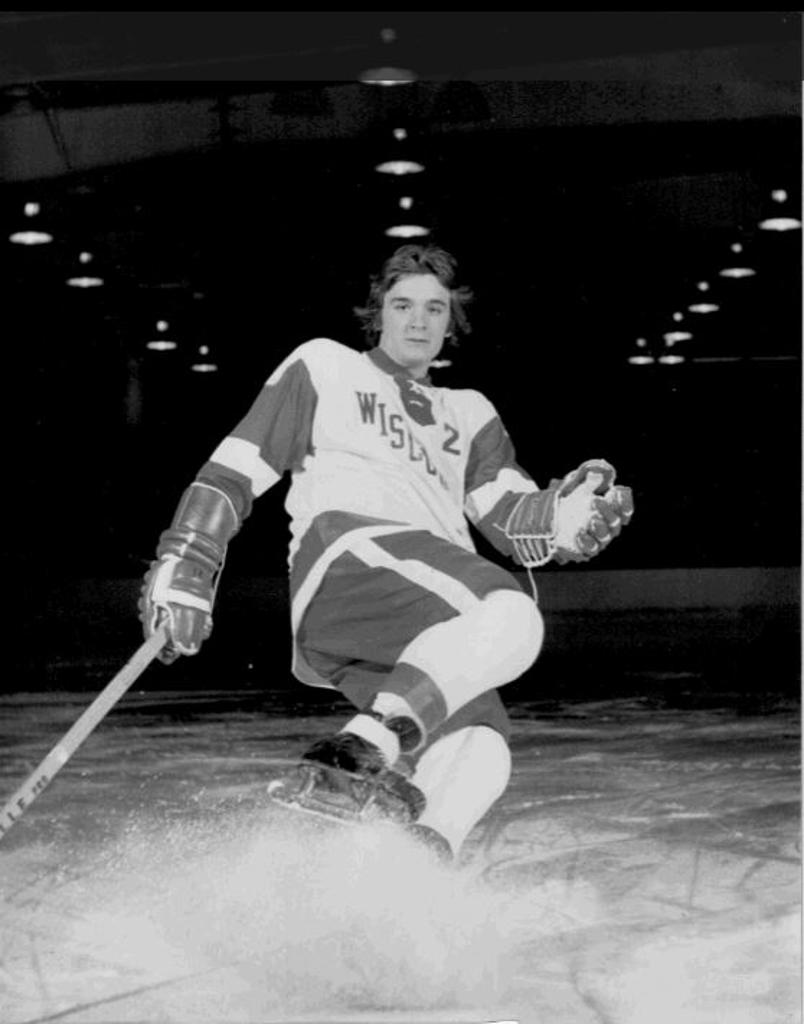 David Lundeen - U of Wisconsin Badgers 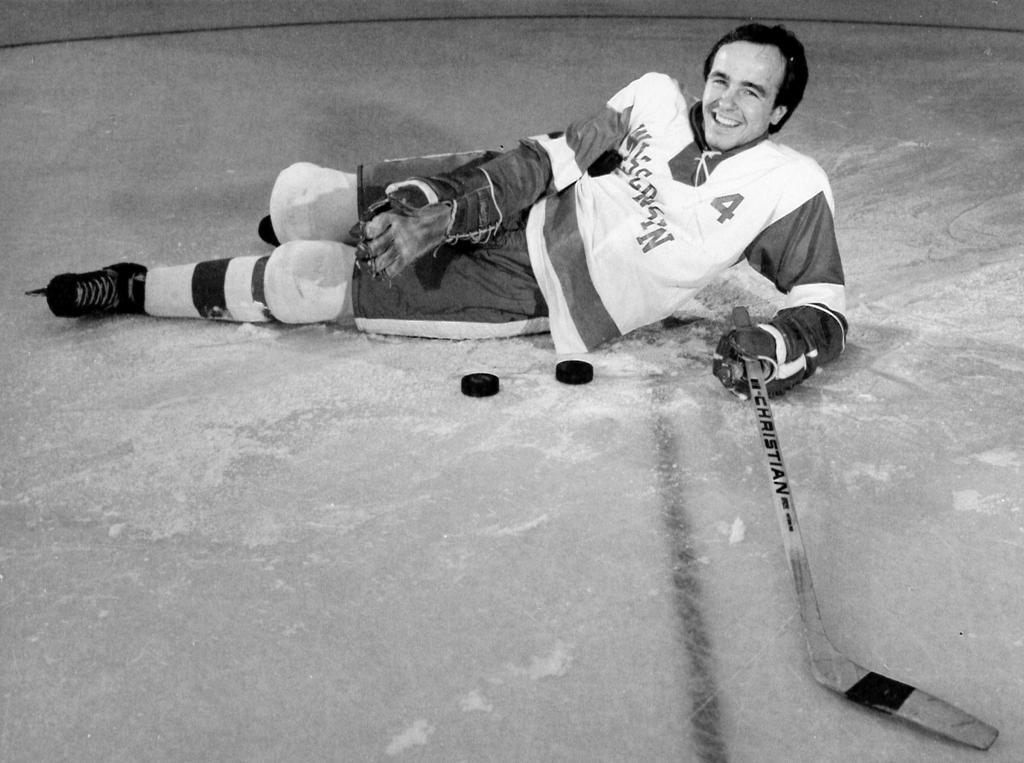 Bob Lundeen as a Badger 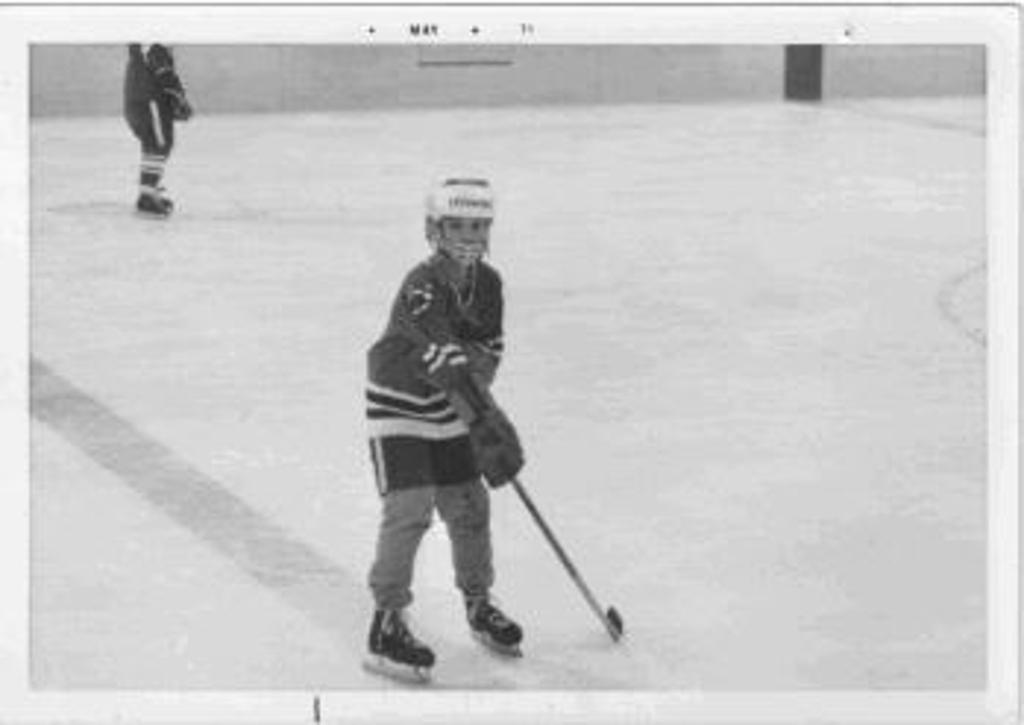 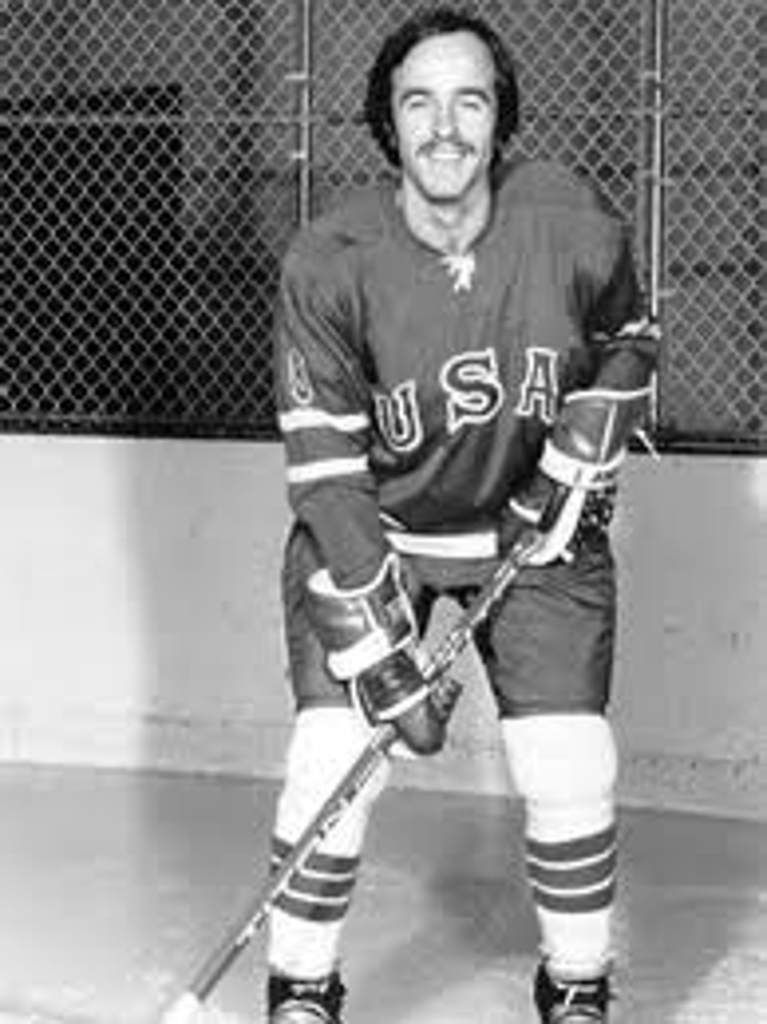 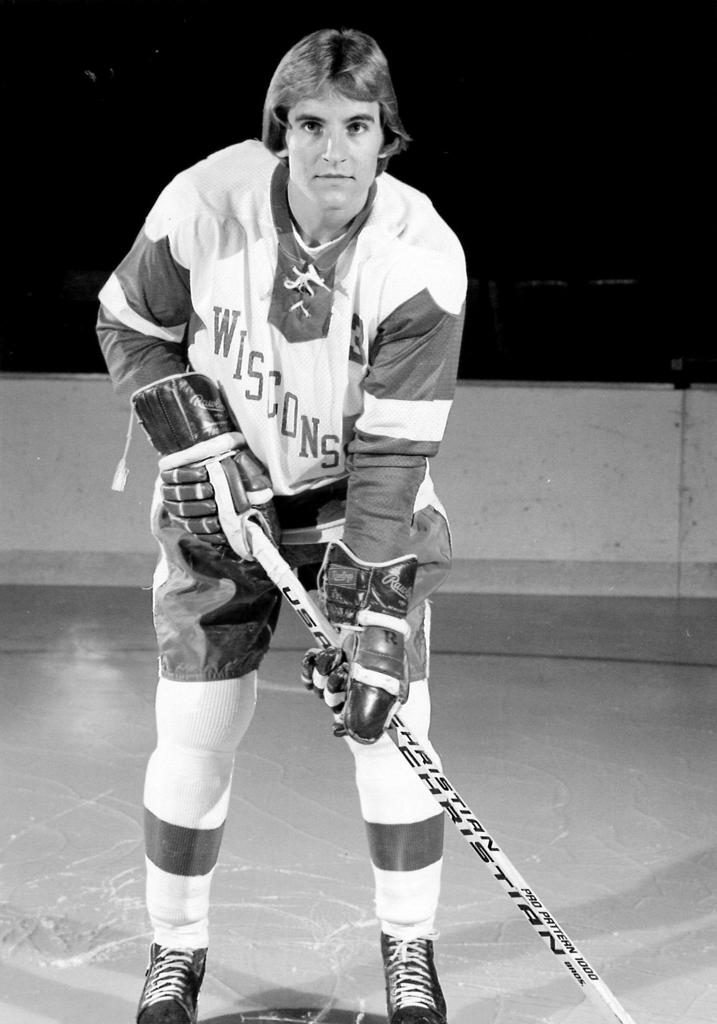 Paul Lundeen as a Badger 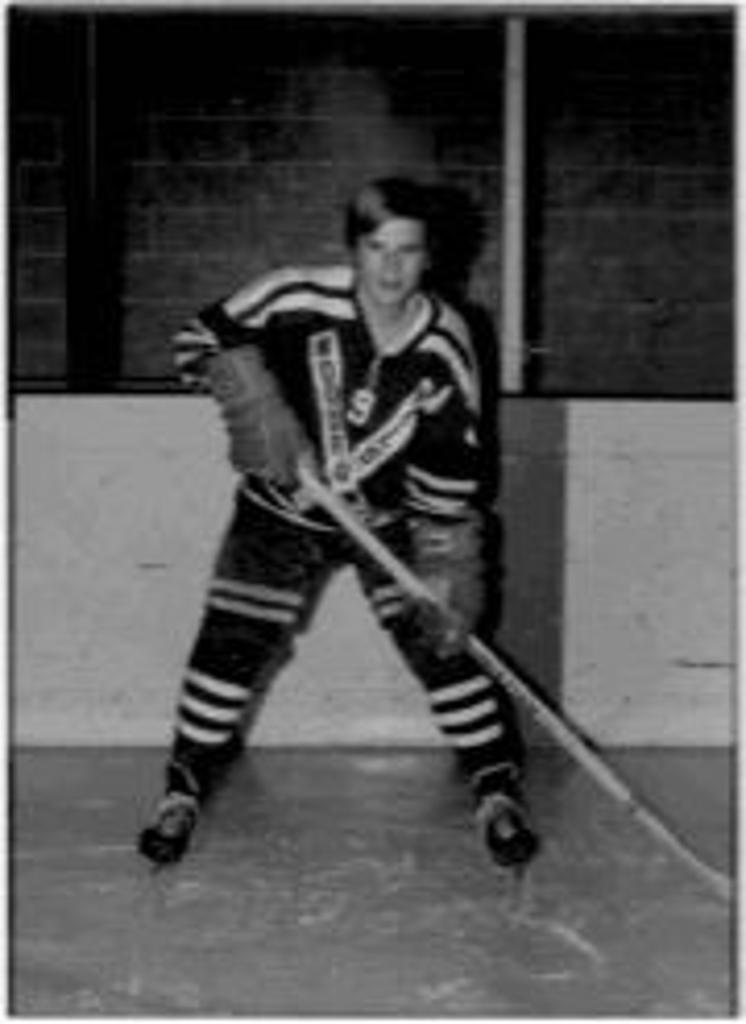