The Kid Who Saved Hockey In Her Neighborhood.....

In 8th grade, McMullen began her 5 year high school hockey career with the Minneapolis Novas girl's High School team where she set every Nova scoring record including most points in a season, 60, most career goals 99, most career assists 97 and most career points 196. Casey's commitment to Minneapolis and to Nova hockey was confirmed after both her 8th grade year and her freshman year at South High School when she turned down opportunities to open enroll at Eden Prairie and to transfer to Benilde, both state girls high school powers.

Casey McMullen was more than a tremendous hockey player for the Novas, she was also a consumate leader. A 3 time Nova Captain she did not miss a single varsity practice in her 5 year career and also skated with the JV at all their practices. She was a four time all conference selection, academic all state selection, and All State Honorable Mention.

McMullen also was a volunteer coach in the Minneapolis girl's youth hockey program. She was in all regards a leader and positive example both on and off the ice and the sun around which the Novas and Minneapolis girls youth hockey revolved. In 2008 McMullen graduated from Minneapolis South and was named their "Athena Award" recipient – awarded to the top senior female athlete at each Minneapolis School.

Hockey wasn’t over for McMullen. She then attended Wisconsin Eau Claire where she was again a 3 year Captain as she played center for the Eau Claire Women's Varsity Hockey Team in addition to earning her Bachelors Degree in Social Work in 2012.  McMullen currently lives in Willmar where she is employed by South Central Services and is an assistant coach of the Willmar girls varsity hockey team.

Most points in a high school season: 60 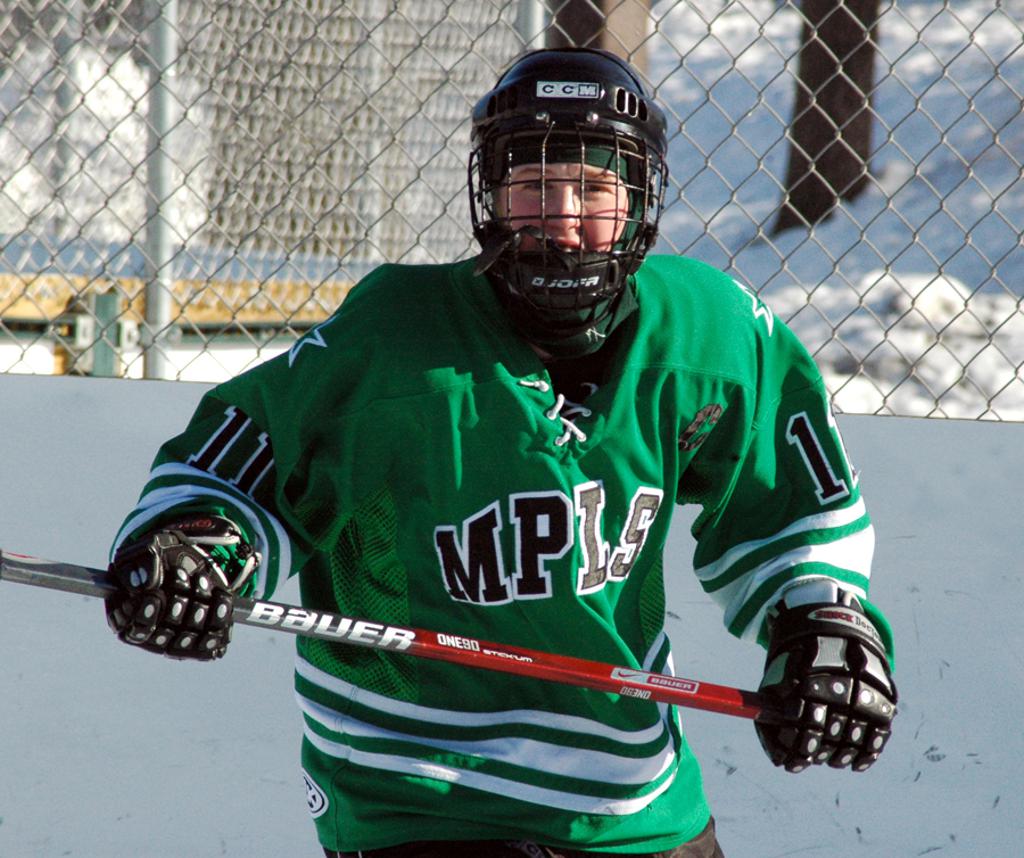 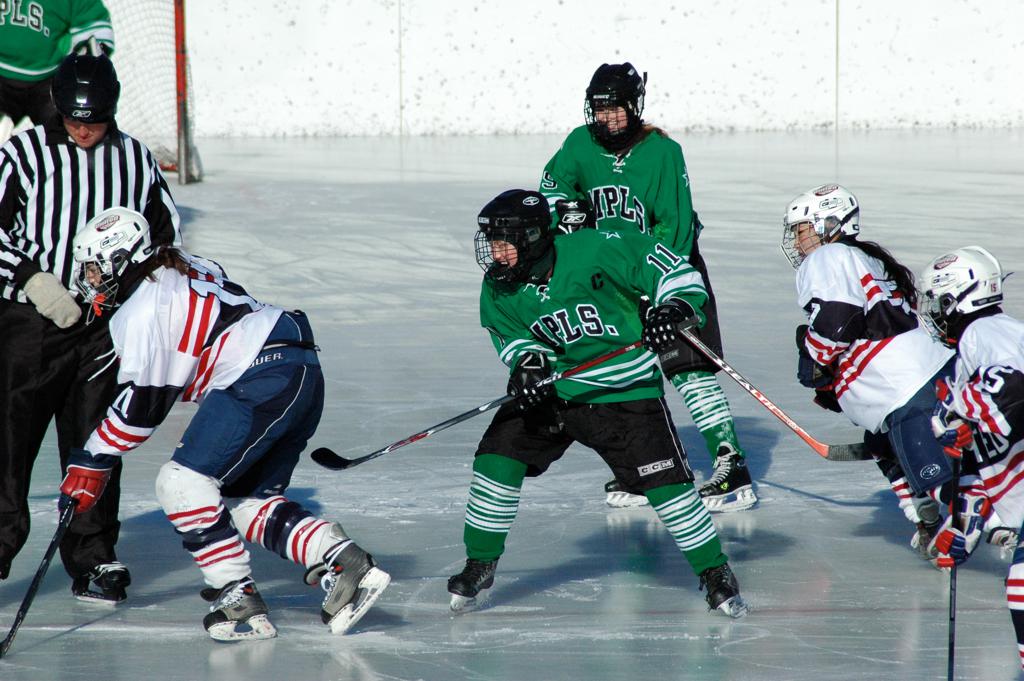 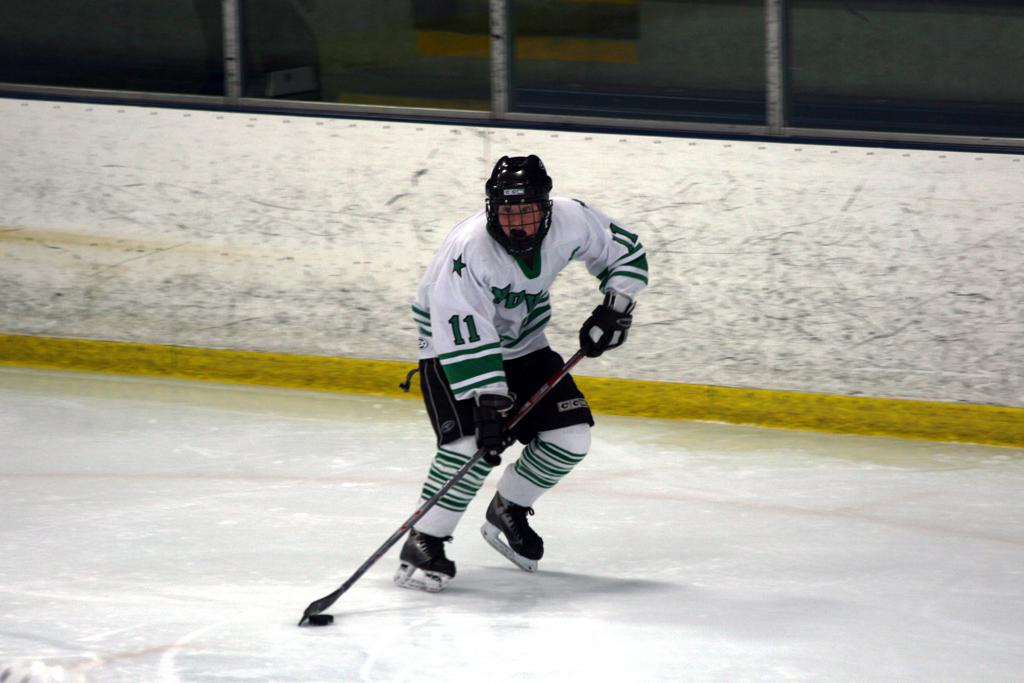 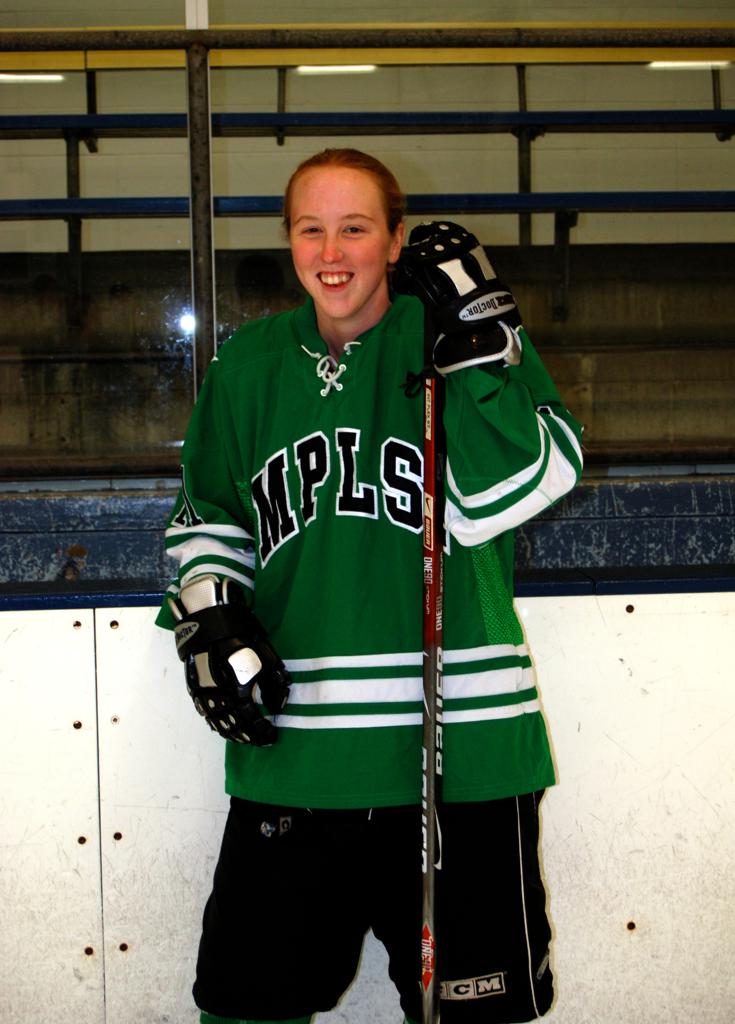