At 6’5” and 244 pounds, he’s small for a bull — but large for a man.  Matt Smaby  is both. Minneapolis’ only currently active professional hockey player is a towering, hard-hitting, and smooth-skating defenseman for  EHC Munchen Red Bull in Germany’s DEL league.  His hockey career has taken him from Southwest High School to Shattuck-St. Mary’s to the University of North Dakota to the NHL and beyond. Yet he’s never let go of his Minneapolis roots.

“My first experiences skating and being on the ice with a stick and puck happened at Pearl Park,” he says.   But once he was fully bitten by the hockey bug, Armatage Park became his home rink as he played through Squirts, Peewees and Bantams with his Minneapolis association.  “As long as the ice was good, all of my buddies and teammates from the Southwest teams would skate there. I grew up on 53rd and Russell and had a bunch of guys I played with in the area.”  Many of those puck buddies are still among his closest friends, says the 29-year-old skater.

In 2003, Smaby was a high school senior — having transferred from Minneapolis Southwest to hockey powerhouse Shattuck-St.  Mary’s — when he got the call from the NHL. The Tampa Bay Lightning were interested in the rangy D-man, even though he spent most of his senior year in a cast due to a broken hand.  So interested were the Lightning that he was chosen in the second round, 41st overall.

Before turning pro though, Smaby would spend three years at the University of North Dakota. As a true freshman he earned a regular shift on defense on a WCHA championship team (led by Zach Parise, the Minnesota Wild’s present-day star winger).  As a sophomore, Smaby would lead UND to the NCAA national championship game.

In 2007, Smaby turned pro and played 14 games in the NHL with Tampa Bay. Over the next five years, he played in another 120 games in a Lightning jersey but he was hampered along the way by the kinds of recurring injury that can happen when you’re a bruising bull of a defenseman.  In June of 2013, he was signed as a free agent to Munich Germany’s Team Red Bull – an assignment he relishes today. “Having the opportunity to play in Germany this year has been a really cool experience,” he says. “The hockey is very good... Our fans have chants they yell throughout the game, they are rowdy, and after we win we all come out on the ice while the fans sing and chant our team songs. It is also really cool to live and experience the culture in a different part of the world.”

Still, you can take the boy out of Minneapolis, but you can’t take the Minneapolis out of the boy. “I had lots of fun playing hockey and skating outdoors," says Smaby.. "Some of the friends I made while playing are still my very close friends. Some of them were in my wedding and to this day when I’m back in Minnesota during the off season I spend lots of time with them. The friendships I made during my time playing youth hockey are some of the most important ones I have made in my life.”

With this article, Matt Smaby enters the 100 Years  of Minneapolis Hockey Virtual Hall of Fame. CLICK HERE TO GO TO THE HALL OF FAME. 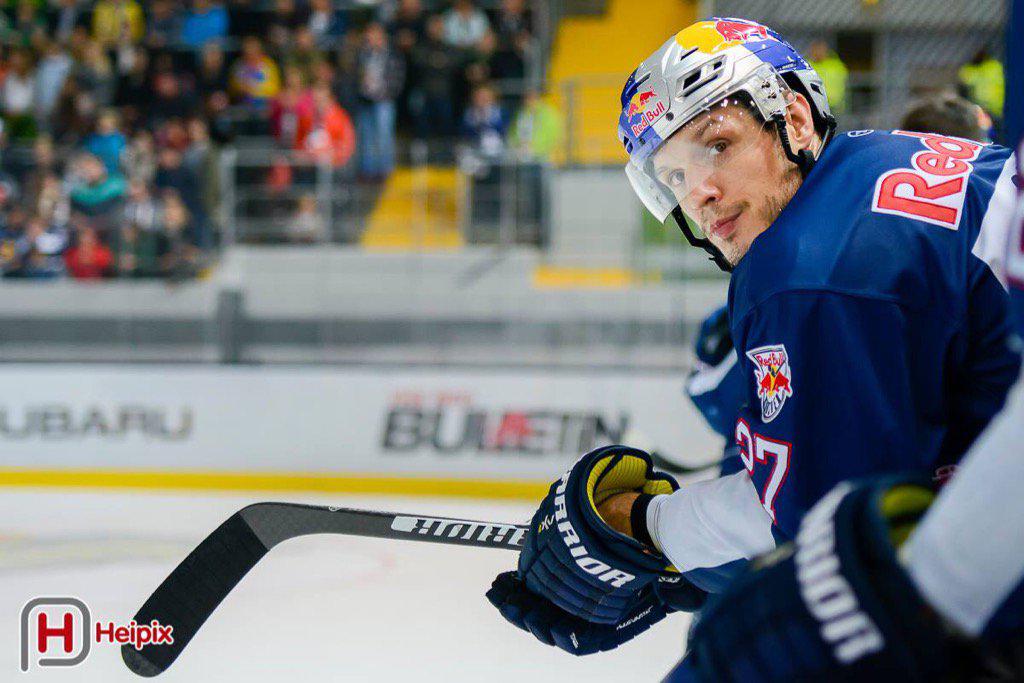 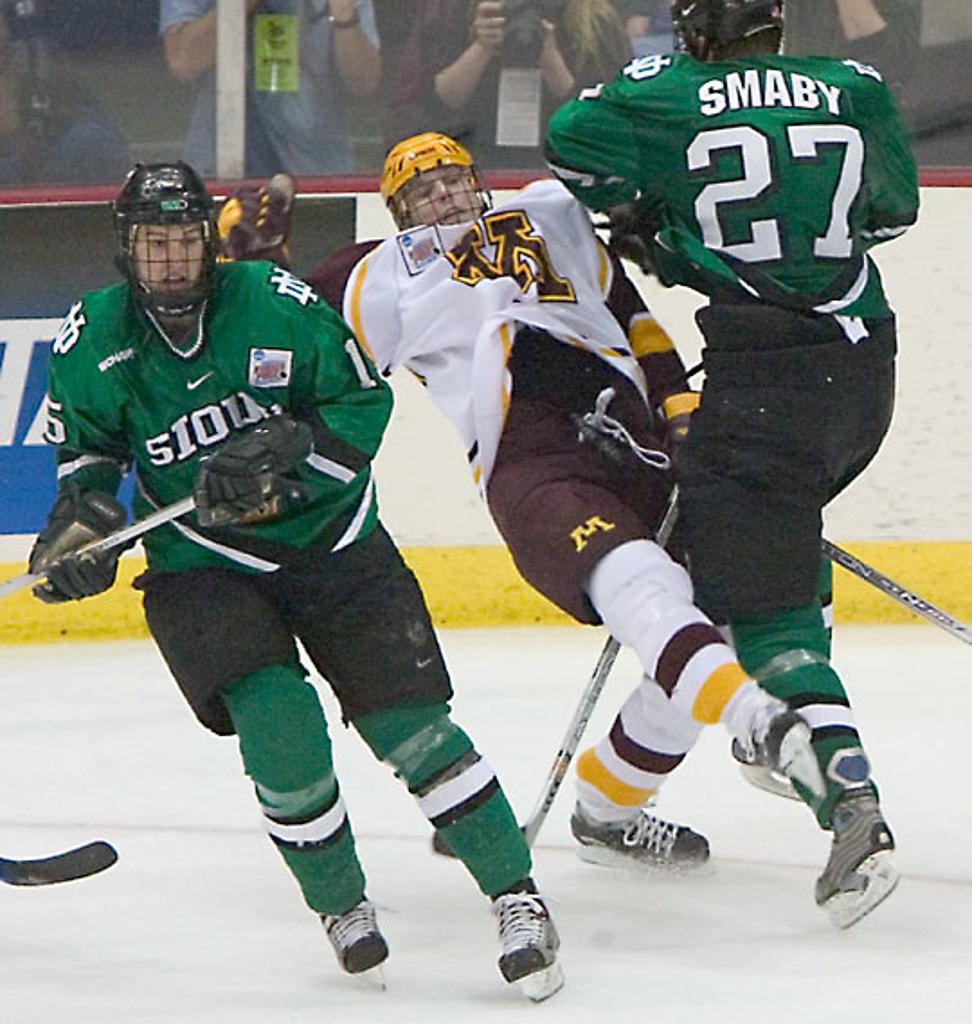 Smaby Destroys a U of M Golden Gopher in NCAA Play 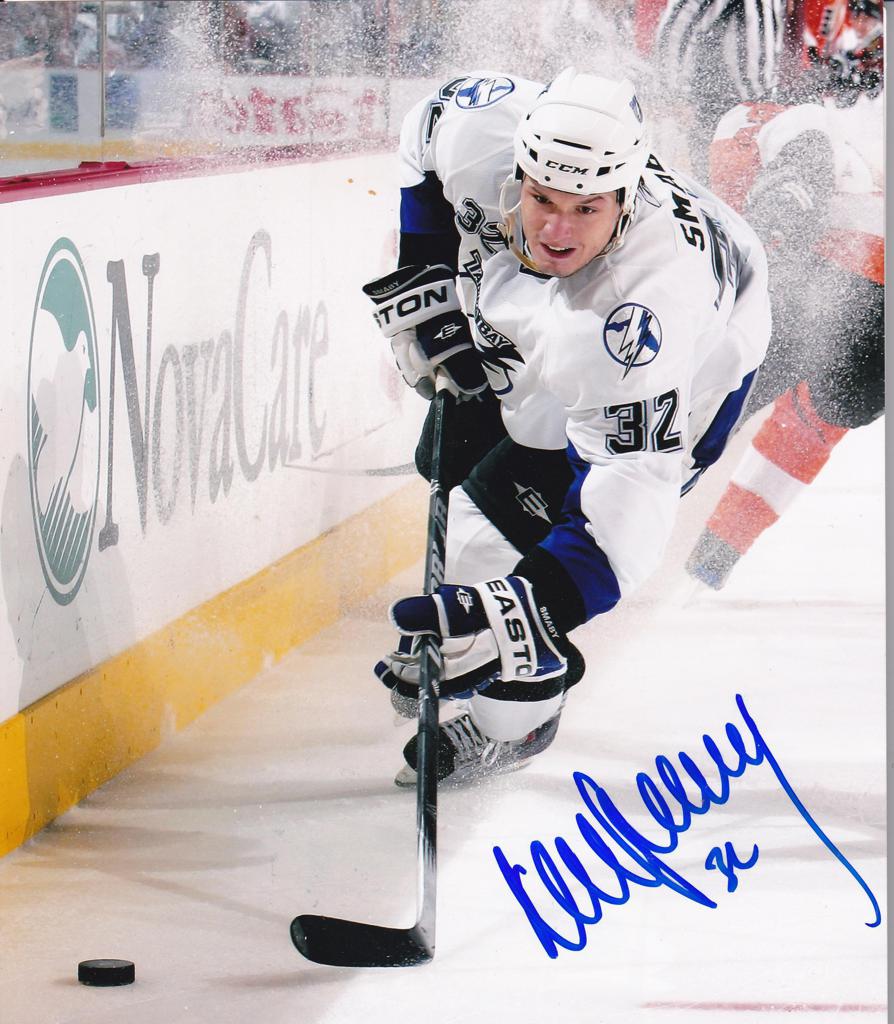 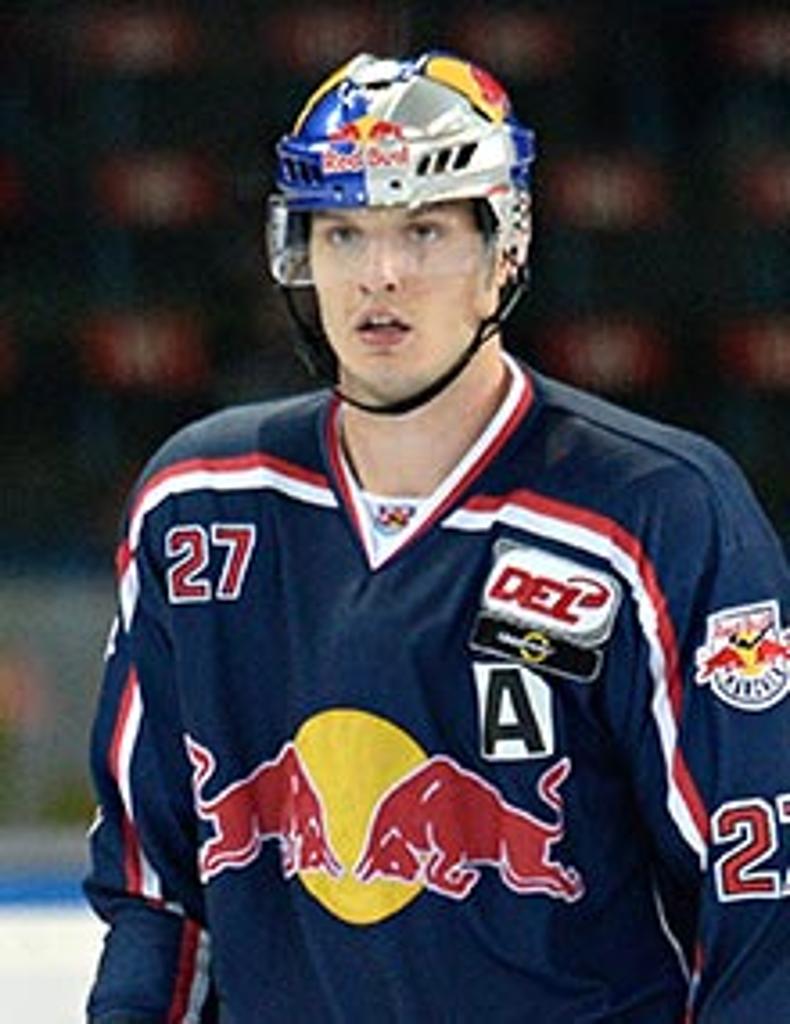 The (Red) Bull of Armatage 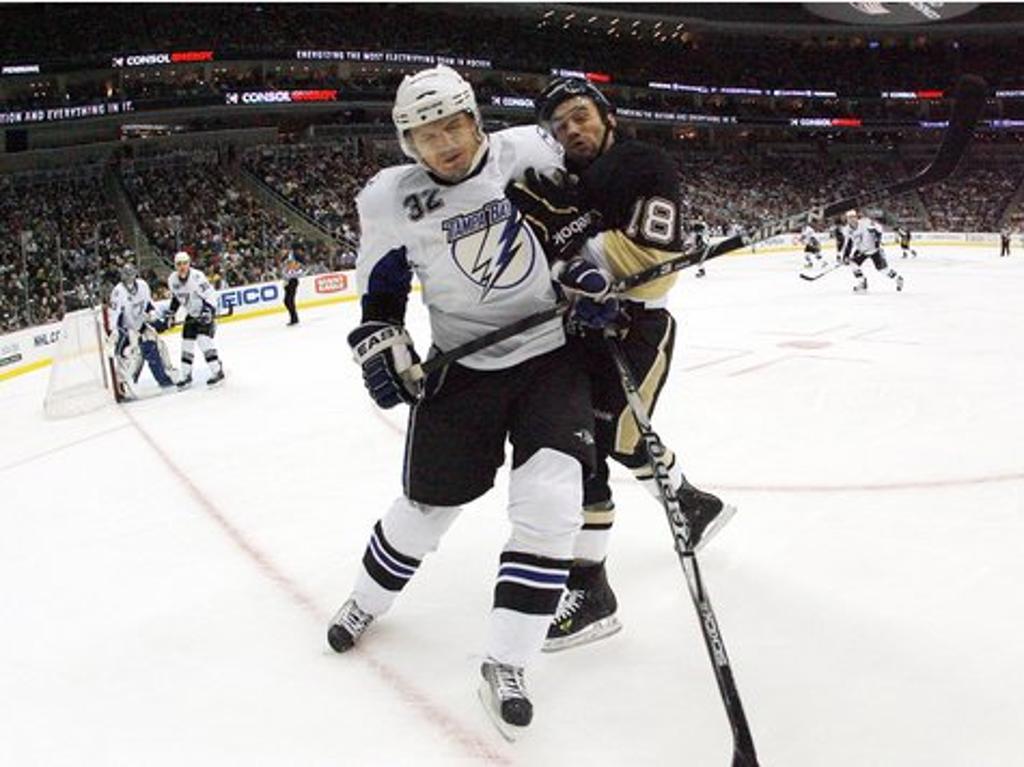