Over 50 years of coaching...and founder of the Hendrickson Foundation

Larry Hendrickson's coaching career spanned 50 years. His legacy as an extraordinary human being, however,  comes from his entire 75 years. Born and raised in south Minneapolis, Hendrickson skated at Pearl Park and Diamond Lake before helping lead Washburn High to the football state title and to a hockey State Tournament Runner-Up in 1959 and the Consolation trophy in 1960.

He then made his mark as first a junior hockey coach and then a high school coach, leading Richfield to the 1975 State Tourney runner up and Apple Valley to the 1996 State Championship. Hendrickson also coached Buffalo and Benilde St Margarets and in 2010 was inducted into the Minnesota High School Hockey Coaches Hall Of Fame.

In addition, he worked for USA and Minnesota Hockey at player and coach clinics and select camps. Hendrickson was also an expert at strength and conditioning for ice hockey players. He ran this training for the 1980 USA "Miracle On Ice" team, as well as for the Minnesota Gophers and the Minnesota North Stars.

He and Herb Brooks were the best of friends and for 4 years after Herb's passing Hendrickson was Program Director for the Herb Brooks Foundation. In 2010 he started the "Hendrickson Foundation" with the mission of helping children and adults with physical and intellectual disabilities to play ice hockey, including those injured while serving in the military.  The Hendrickson Foundation has positively impacted thousands of lives. Hendrickson felt that The Foundation is the greatest thing he ever did in hockey. You were a great man Larry Hendrickson. Minneapolis Hockey is proud to call you one of its own.

To read more about the legends of Minneapolis Hockey, visit the Hall of Fame: CLICK HERE

Inducted into the Minnesota Coaches Hall of Fame - 2010

Founded the Hendrickson Foundation that introduces and supports hockey players with disabilities. 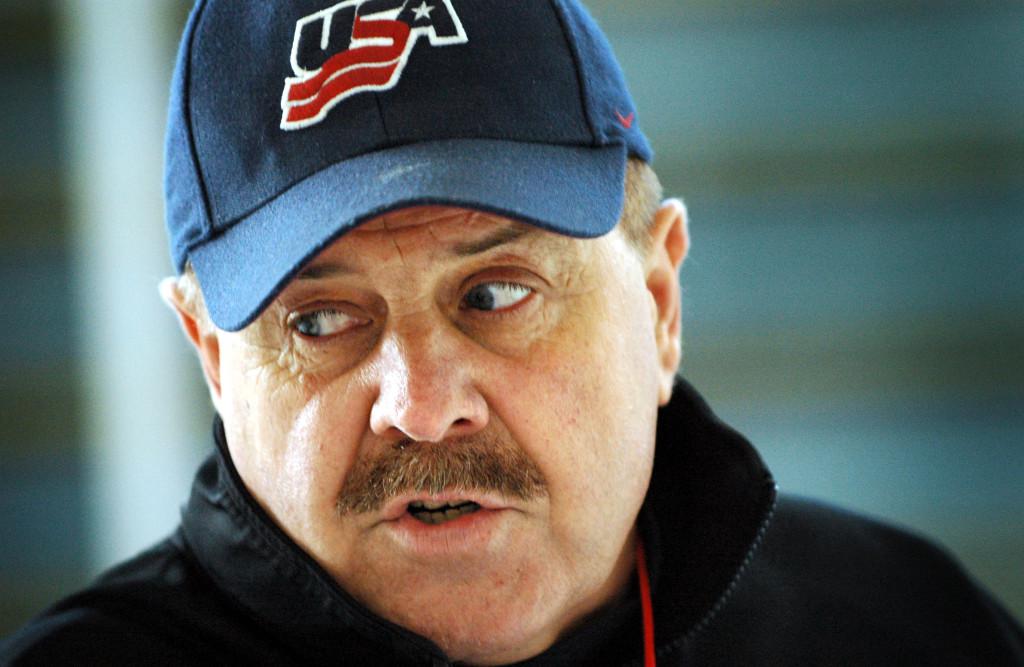 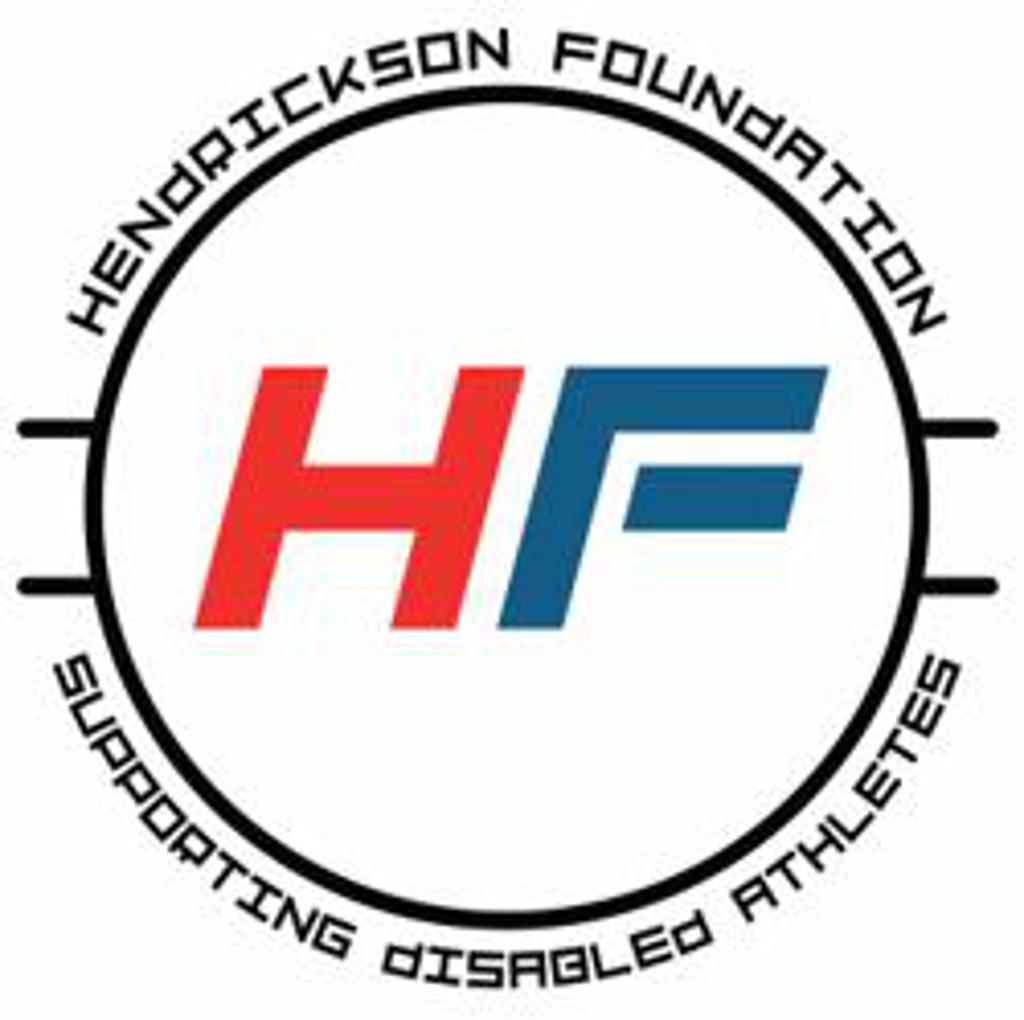 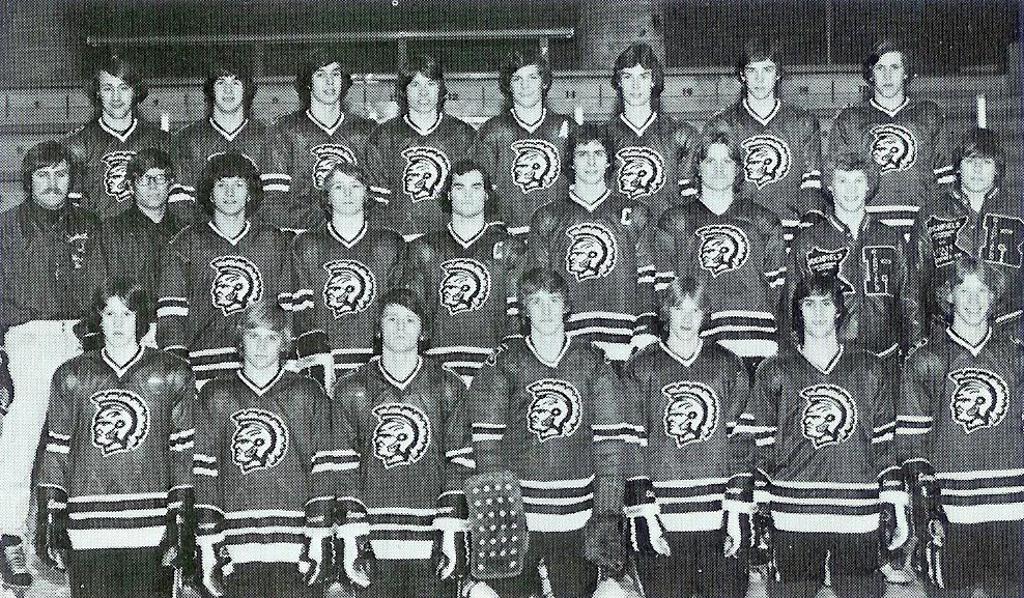 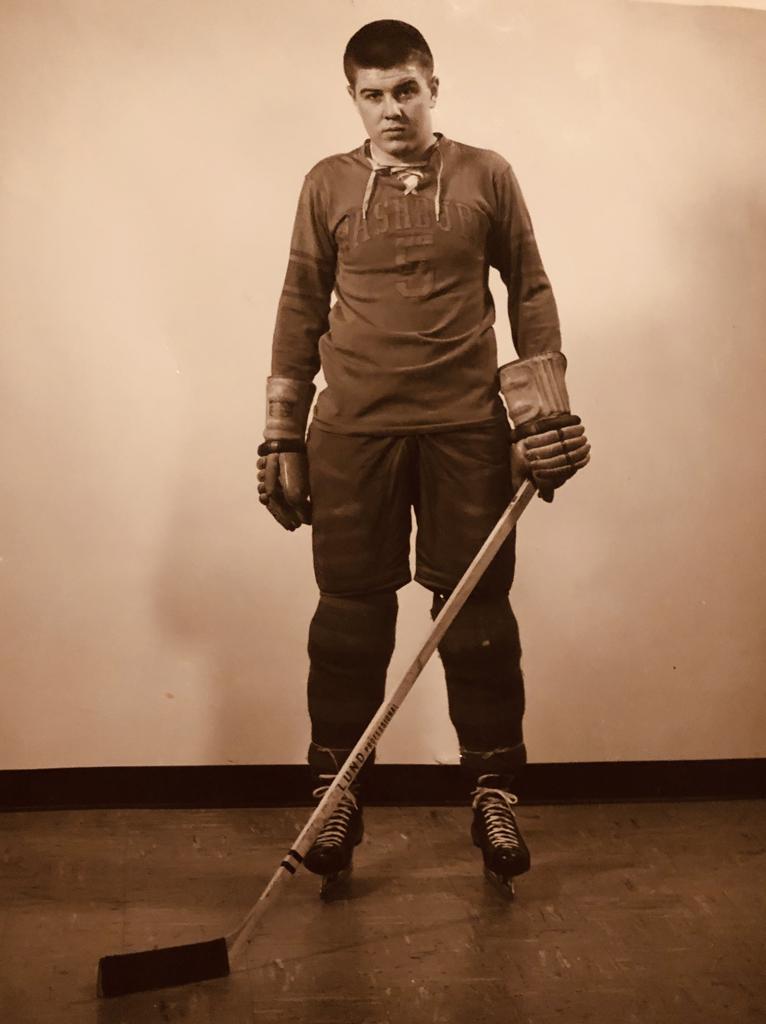 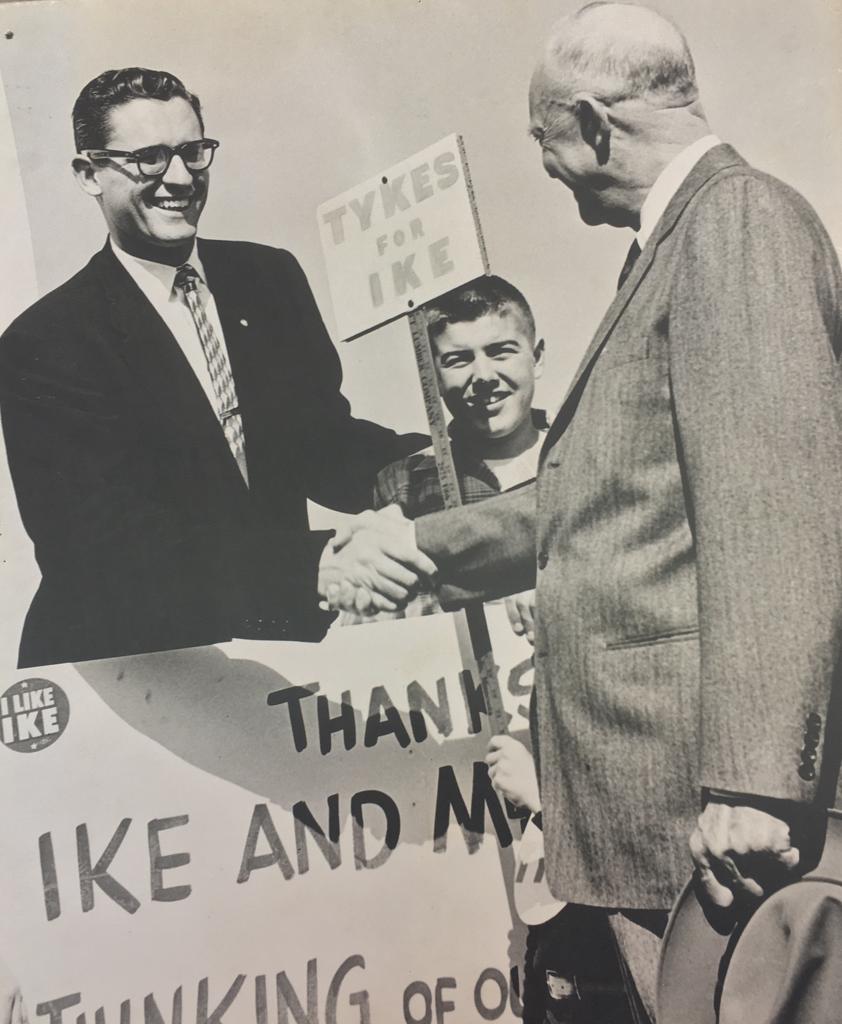 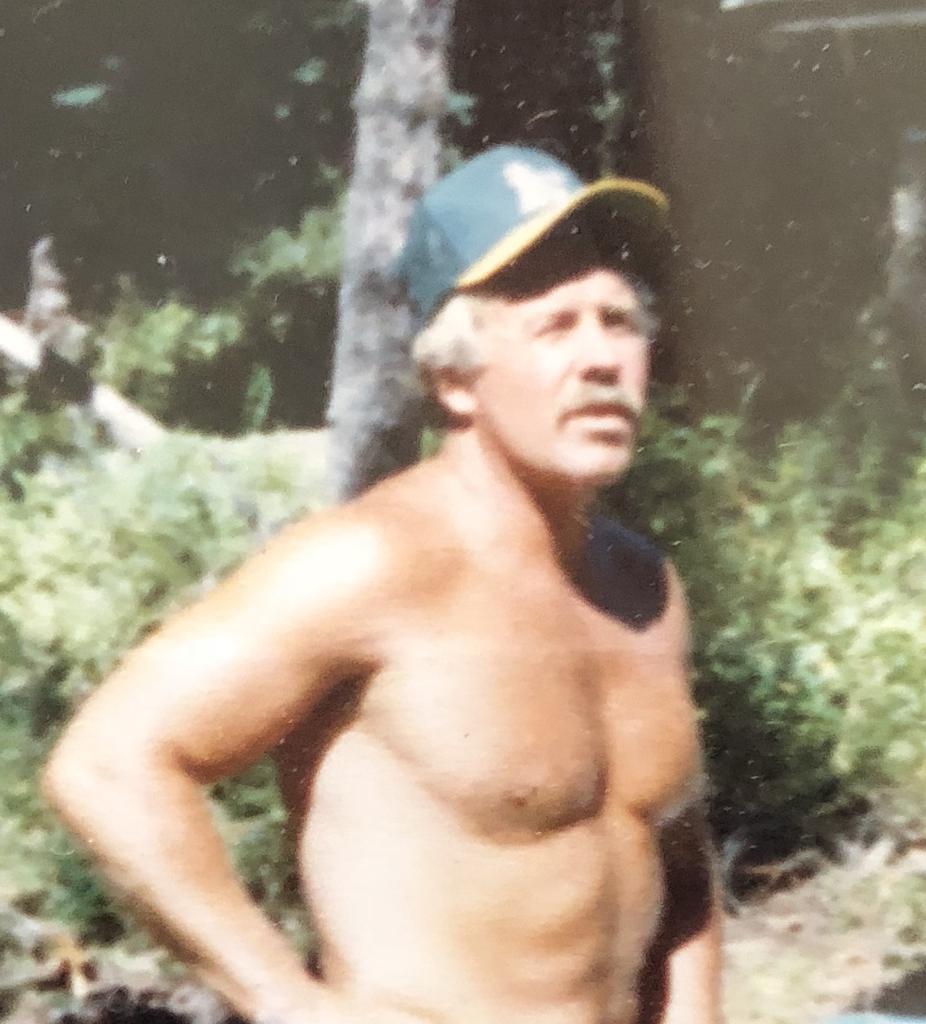 A strength and conditioning coach has to look the part!